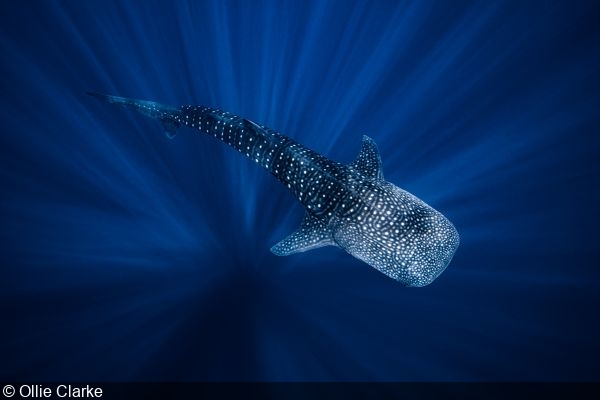 This week’s featured photographer Ollie Clarke grew up in the coastal town of Bognor Regis in the UK, but it wasn’t until he left the country to explore further afield that he learnt how to scuba dive and became interested in the underwater world. He first became a certified dive instructor in Oman in 2016, and soon afterwards purchased a second hand Canon PowerShot G16 compact camera to capture his life and adventures beneath the waves. After two years’ teaching dive courses and learning the basics of underwater photography, he decided it was time to take his new passion more seriously and upgrade his system to a Sony a7R III.

Ollie then spent some time in Indonesia—the perfect destination to improve his photography skills—before eventually moving to Exmouth in Western Australia, where he regularly dives on the Ningaloo Reef and captures some epic images of the region’s most famous marine life. Whale sharks and manta rays are the most commonly encountered marine megafauna in the area, but you can also swim with an abundance of other shark species—and even humpback whales and orcas if you are lucky.

Unsurprisingly, these big fish take center stage in Ollie’s portfolio, but he also includes some interesting macro shots and Mola mola images from his time in Indonesia in the mix. Overall, he presents a well-rounded selection of both wide-angle and macro underwater photography work, showing he is capable of shooting all kinds of subjects in a variety of conditions. If you weren’t interested in diving in Western Australia before, you probably are now, so be sure to keep an eye out for more of Mr Clarke’s work. Moreover, be sure to look him up if you ever decide to travel to this awesome dive destination in the future. 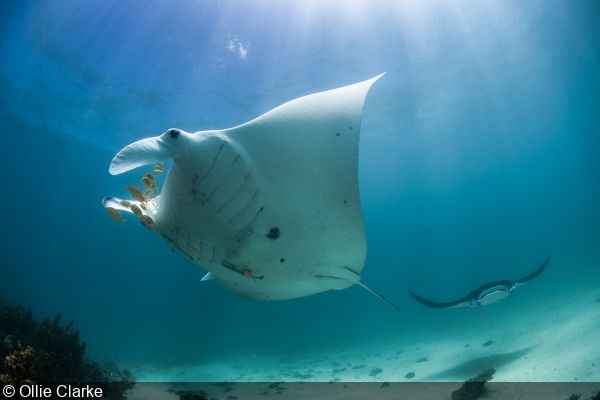 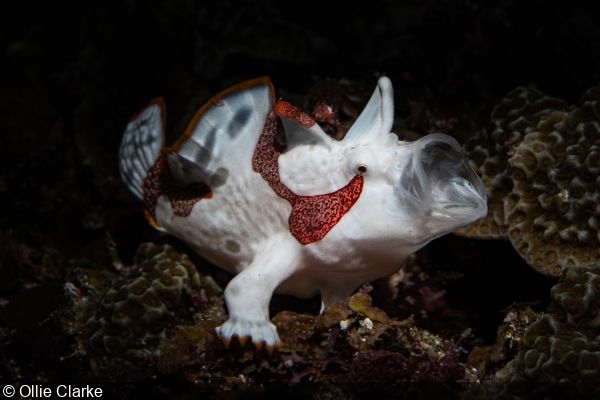 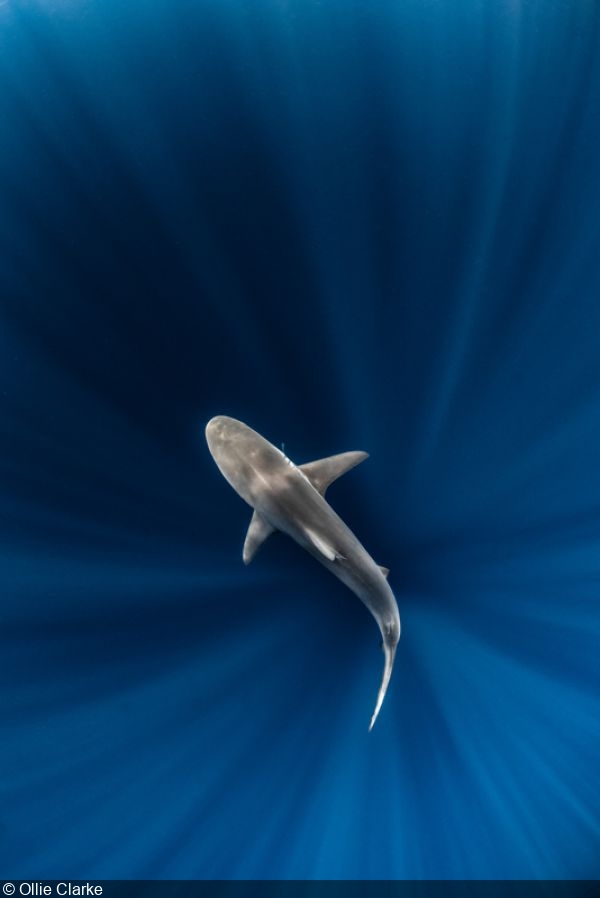 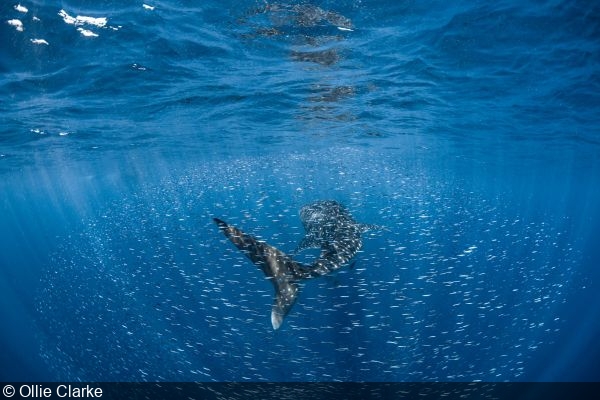 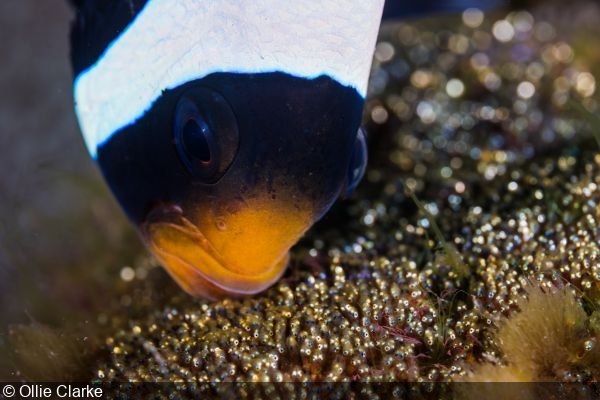 A Mother’s Love: An anemonefish caring for her eggs, Bali, Indonesia 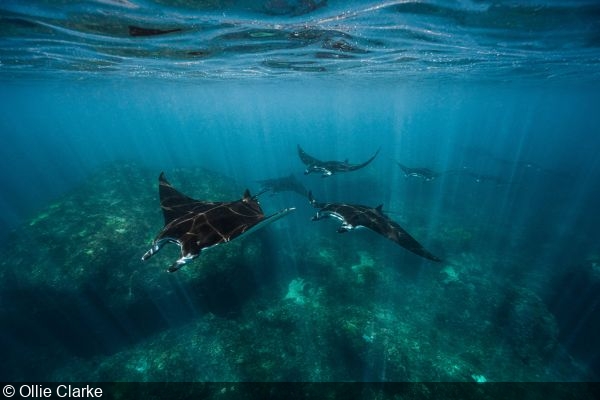 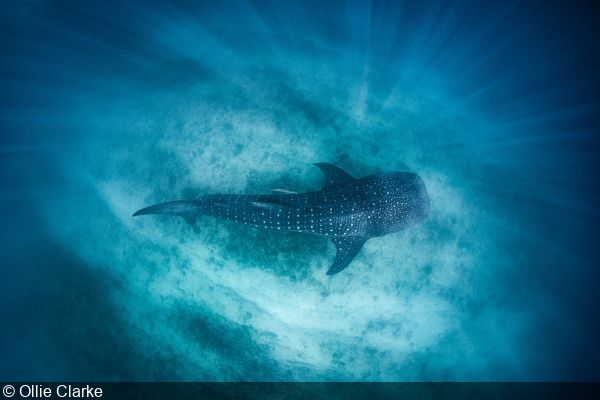 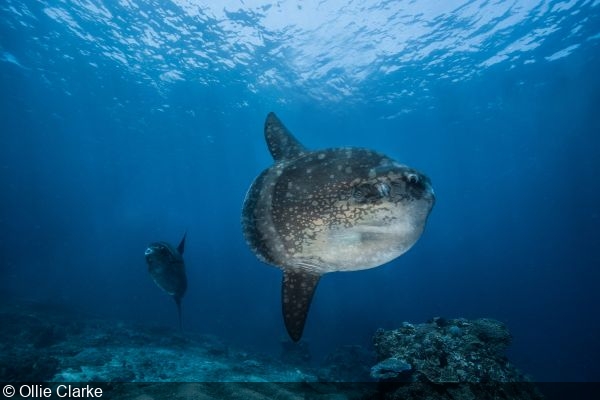 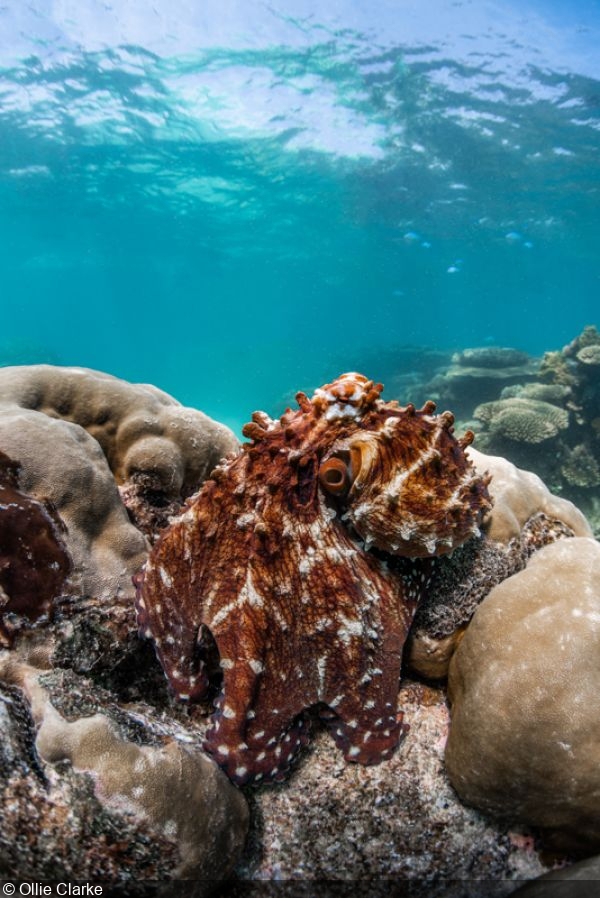 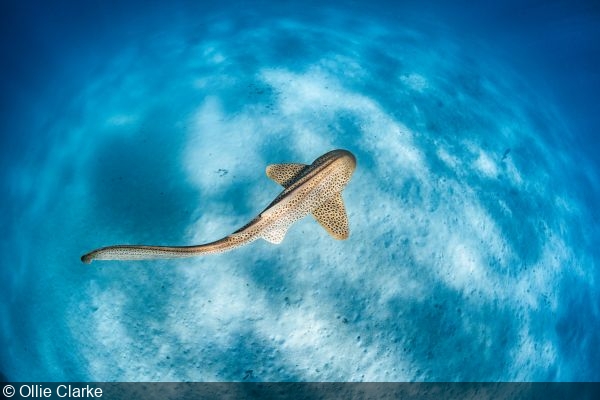 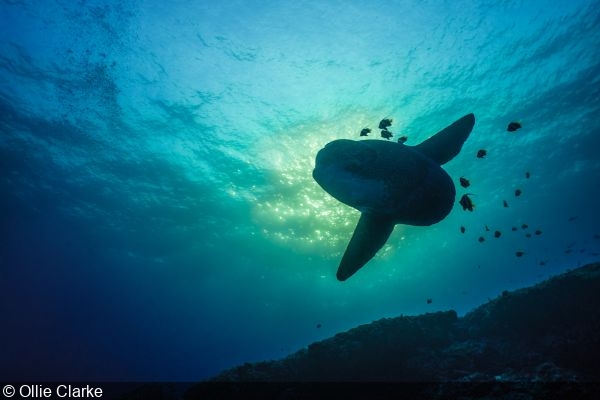 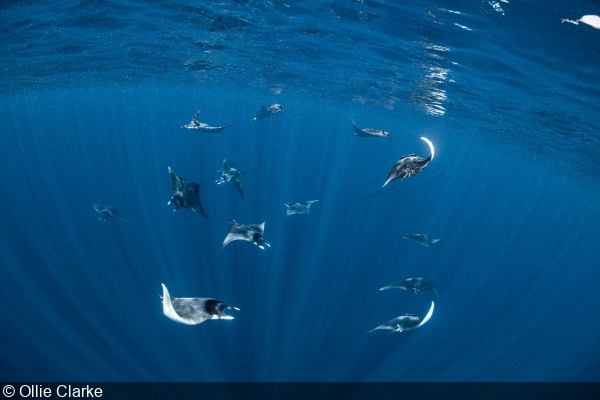 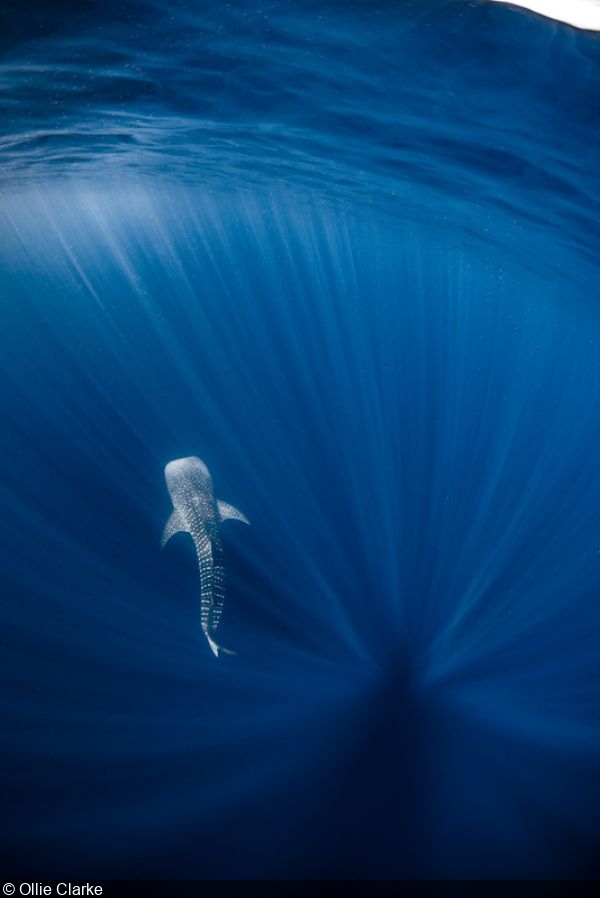 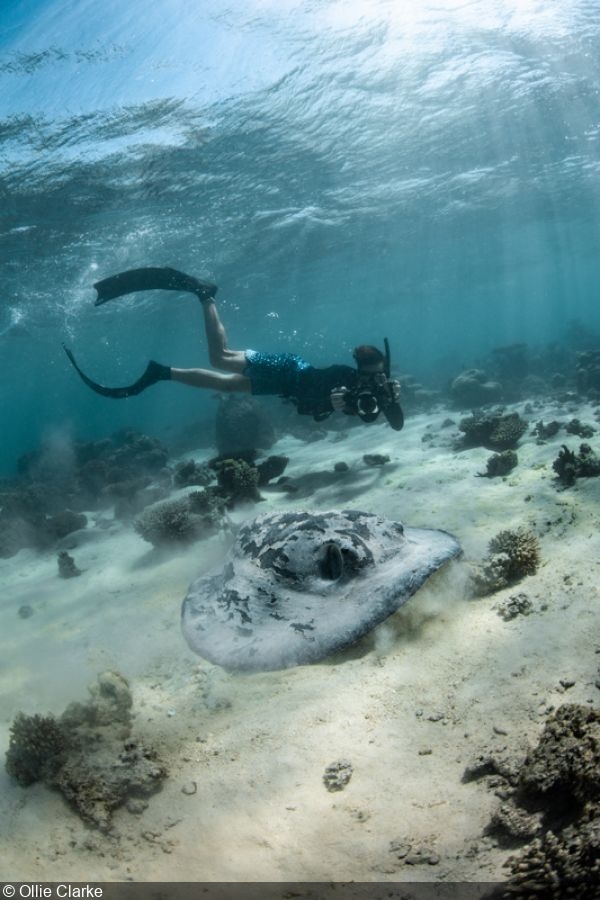 To see more of Ollie’s images from Western Australia and beyond check out his excellent Instagram account.