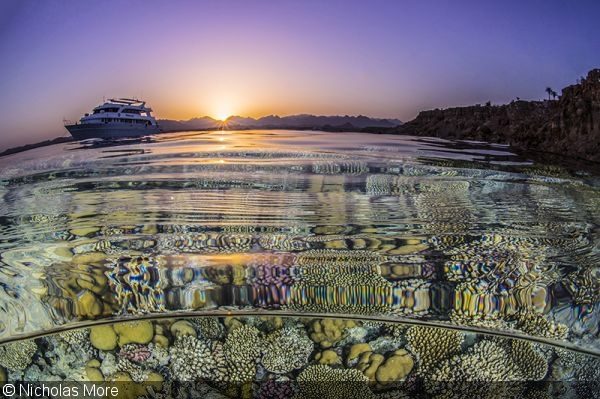 While Nick spends most days working as a dentist in Leicestershire, England, his true passion lies far away within the tropical, cerulean waters of our blue sphere. Nick's love for the ocean and photography is clearly evident with one glance through this stunning and dynamic portfolio. Creatively captured with various photographic techniques, these vivid images reveal Nick’s mastery of underwater photography and lighting. Whether shooting the tiniest critters in Indonesia or large pelagics of the Red Sea, his creativity and technical prowess shine through in each mesmerizing image. 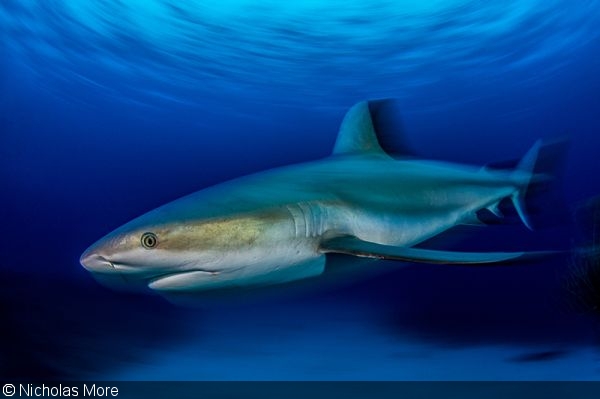 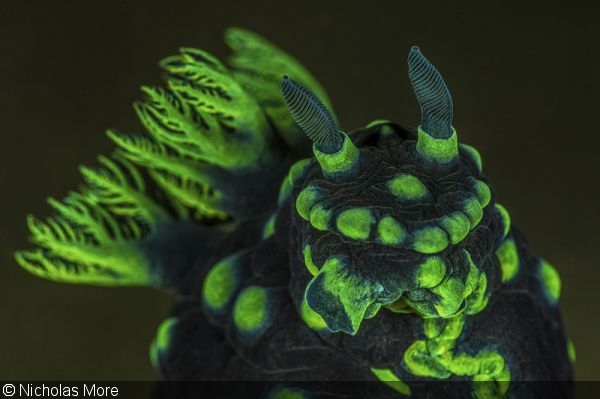 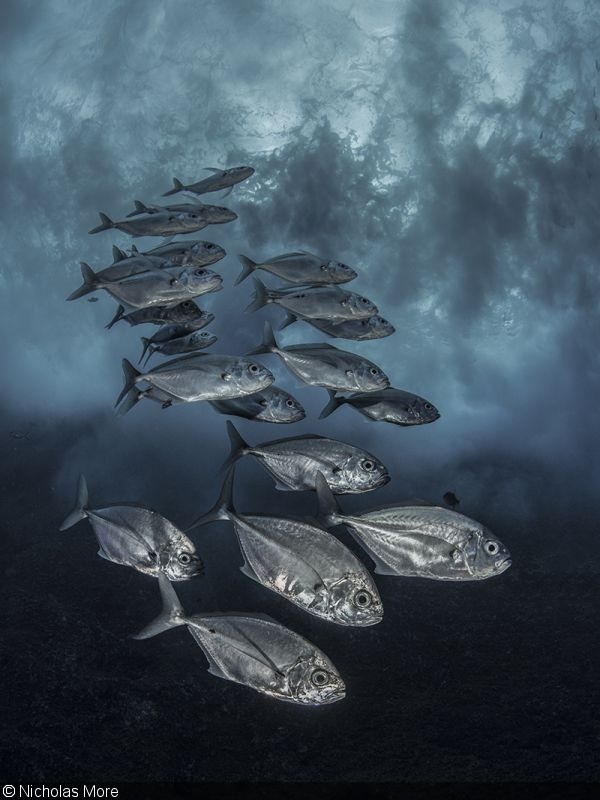 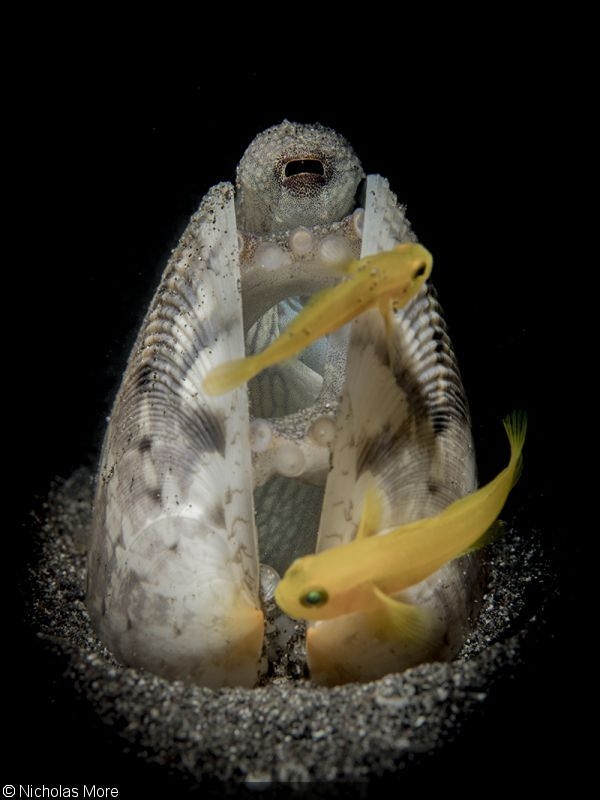 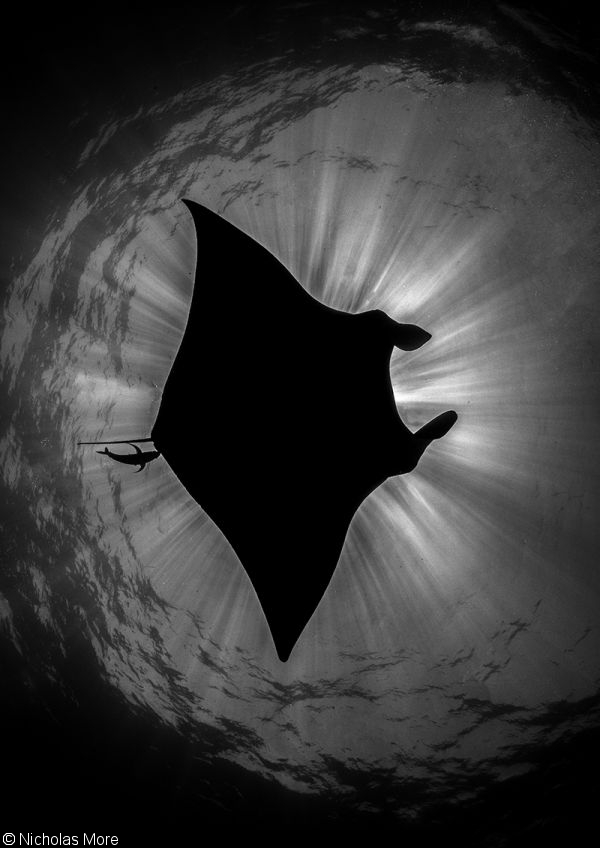 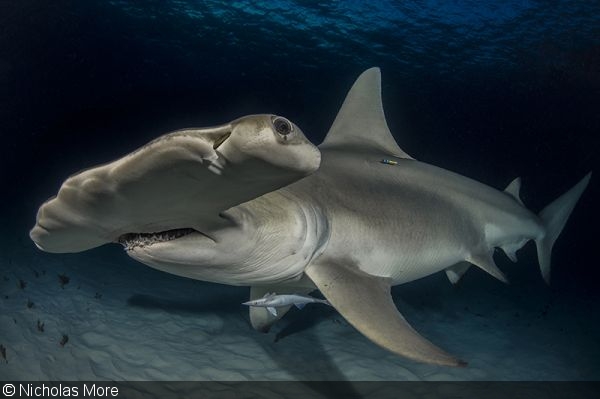 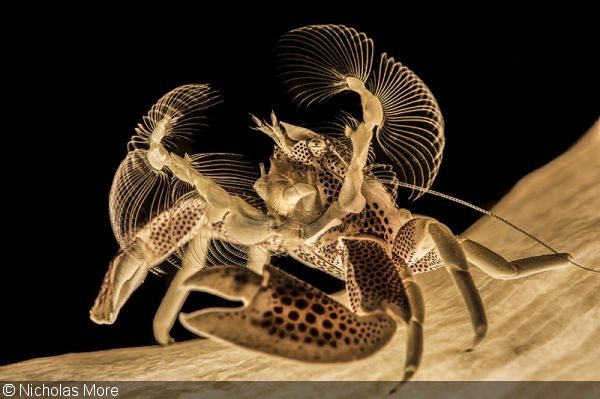 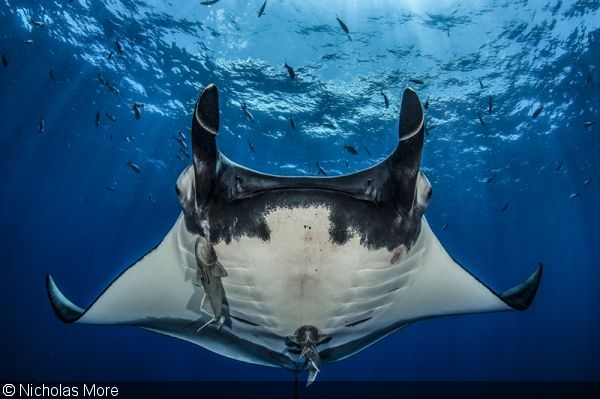 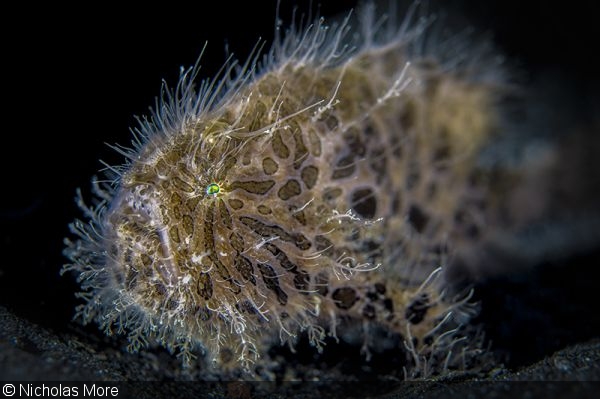 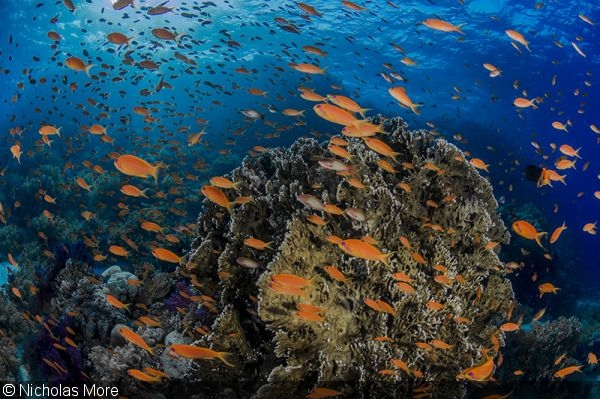 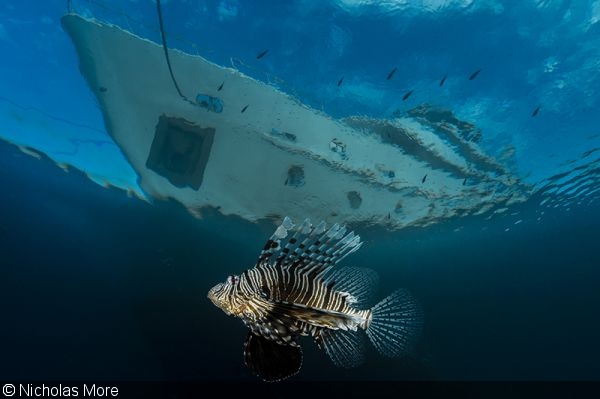 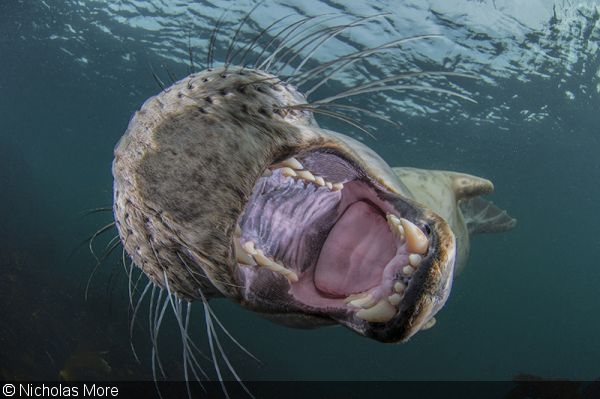 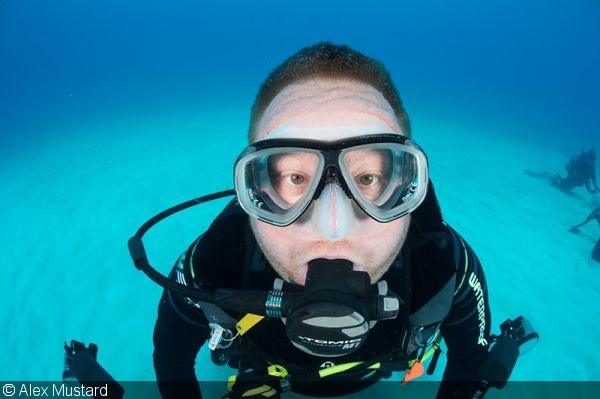 Photographer of the Week, Nicholas More