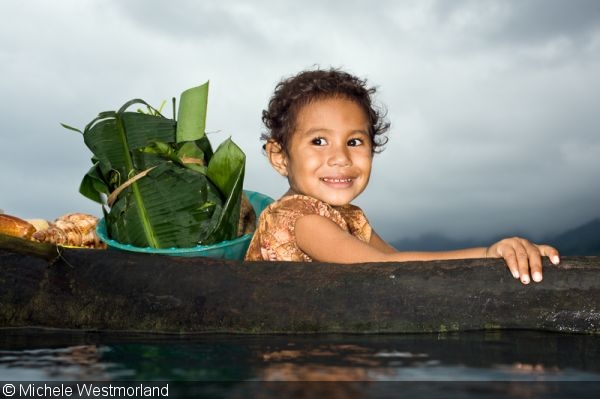 Photographer of the Week Michele Westmorland is not afraid to journey beyond convention. Armed with a great passion for portraiture, documentary, and underwater photography, this shooting veteran has led expeditions through the frontiers of Melanesia, including the seemingly impenetrable landscape of Papua New Guinea.

With years of adventure and extensive travel under her belt, Michele has become acquainted with varying coastal ways of life, many of which have been left unaffected by the hustle and bustle of our business-driven world. Her images reveal a direct relationship between the ocean and those who depend upon it for their survival. And where ocean photography can often seem merely focused on the creatures that live beneath the waves, Michele presents a story of a way of life that was once naturally sustainable, as the drive to extract from the sea was primarily for daily sustenance and nourishment. Her brightly colored portraits of hunting, ritual, and daily comings and goings give us a glimpse into a world rich with tradition and custom. 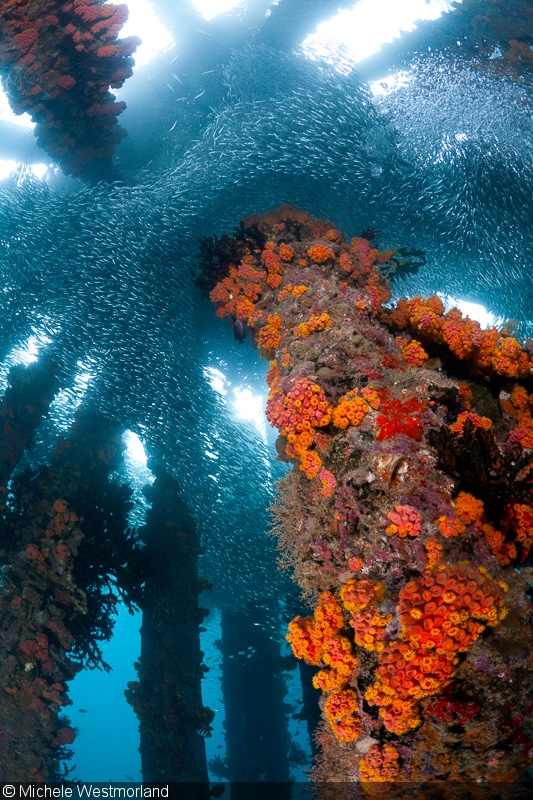 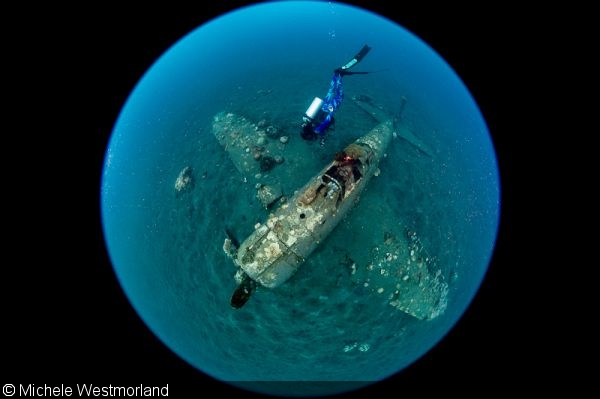 The wreck of a World War II-era Japanese Zero in the shallow waters of Kimbe Bay, Papua New Guinea 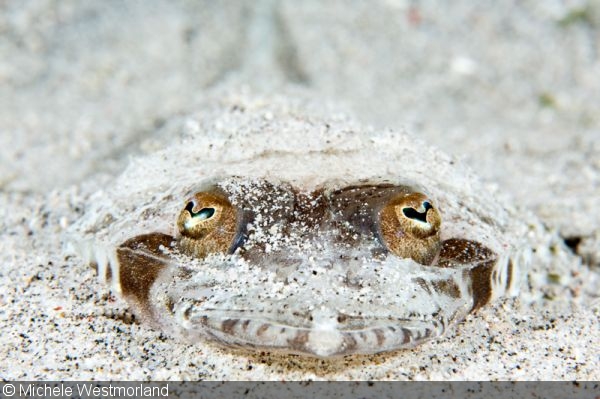 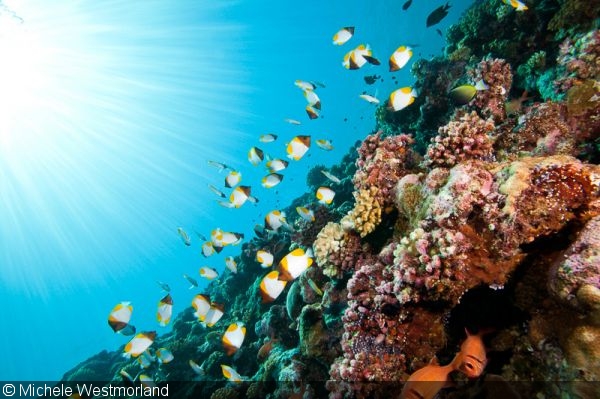 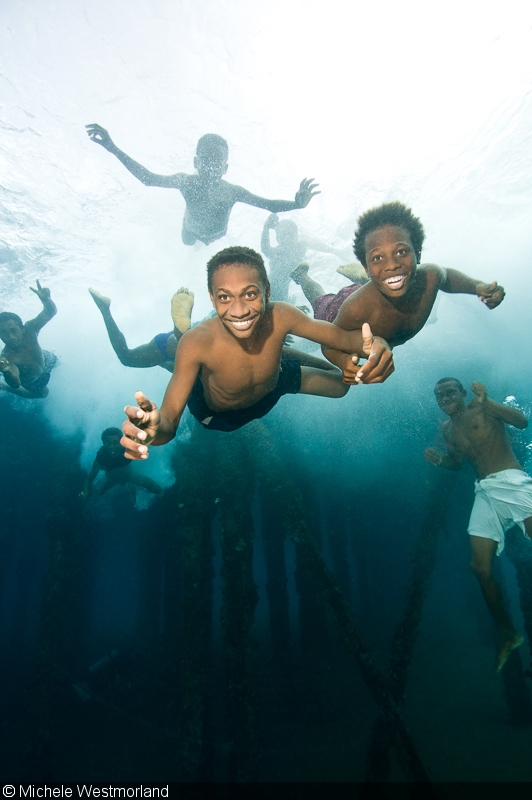 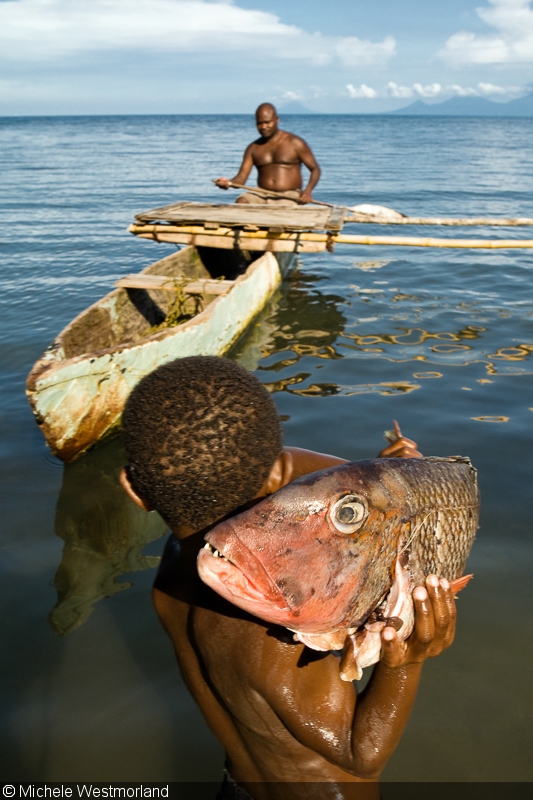 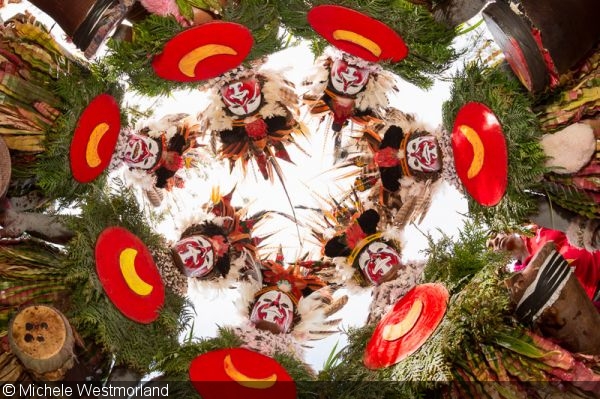 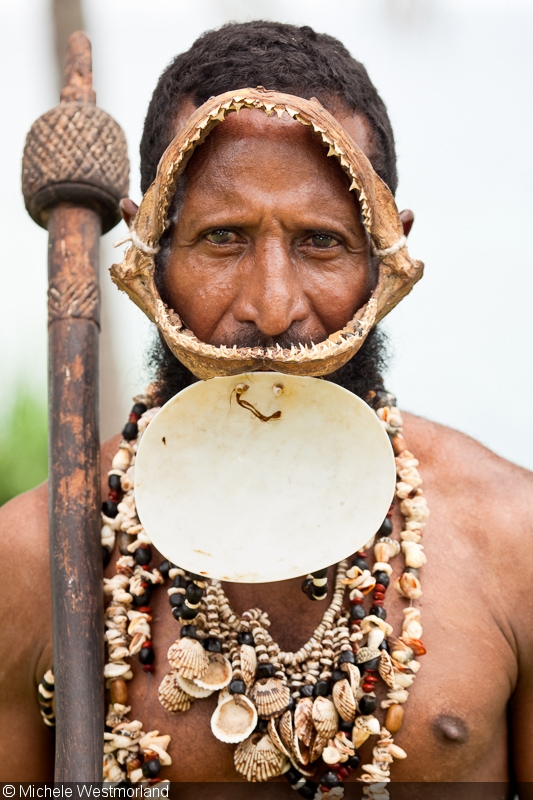 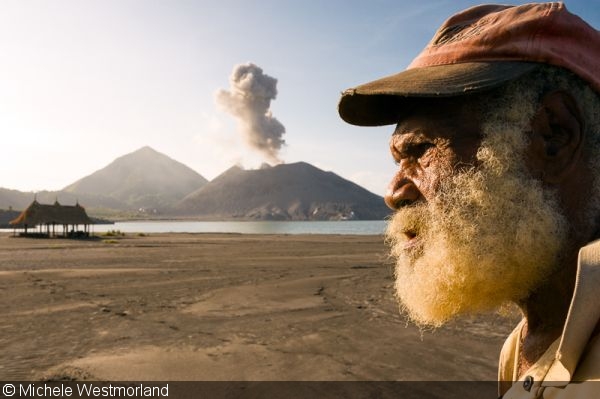 Volcano man Ken Kolias, who lives in the shadow of Tavurvur Volcano, Rabaul, East New Britain, Papua New Guinea. His stories are important to explain the hardships of living in such a volcanic region 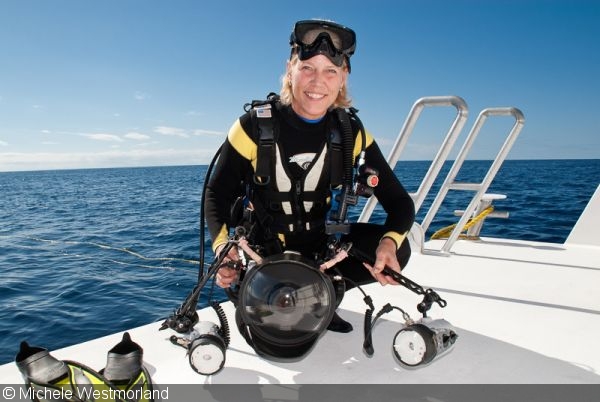 To see more of Michele’s work, visit www.westmorlandimages.com. You can also check out her documentary film project, Headhunt Revisited, with Brush, Canvas and Camera.