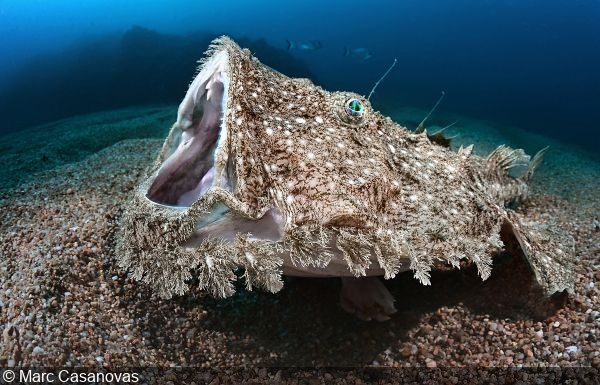 My favorite Photographer of the Week portfolios normally feature images of unusual subjects captured in less well-known dive destinations, and that is most certainly the case with our latest participant Marc Casanovas from Vilassar de Mar in Spain. Marc has been diving and taking pictures underwater since 1996, and although he has visited many famous dive destinations around the world in the past 20 years, he spends most of his time below the surface in his own country, where he scuba dives all year round and is considered a specialist in the Mediterranean Sea and its fauna.

His selection of images includes some excellent wide-angle shots of local jellyfish species, swimming cormorants, and a giant monkfish yawning, while his macro work also catches the eye with some perfectly executed portraits of a longsnouted seahorse, a moray eel with shrimp hitchhiker, and the ugly but strangely appealing greater weever fish. Every one of these images was captured somewhere in Spain, and his collection serves as a spectacular showcase for diving in the region.

As you would expect for someone with so many unique images, his work has been rewarded in prestigious underwater photography contests and published in variety of international dive magazines. He is passionate about nature and the protection of marine life in particular, and hopes his images can in some way contribute to ongoing conservation efforts in the future. Having experimented with many types of cameras including DSLR and mirrorless systems, he is now shooting with a brand new Nikon Z9 in a Nauticam housing, so I look forward to seeing what magic Marc can produce with this exciting new camera soon! 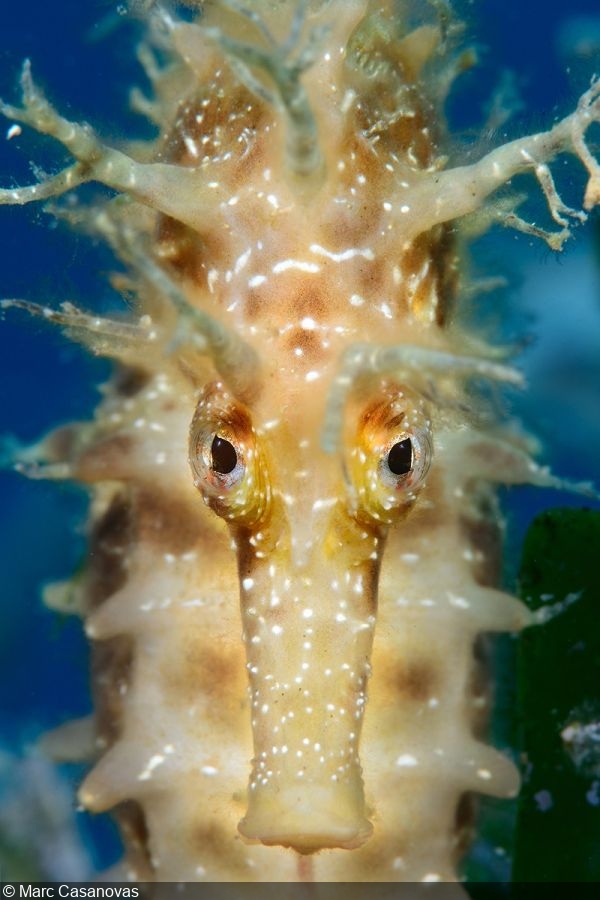 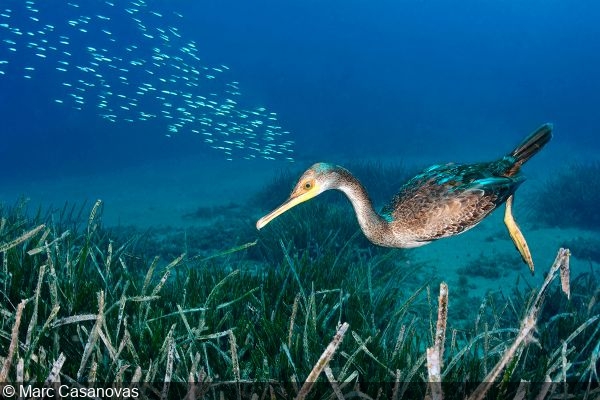 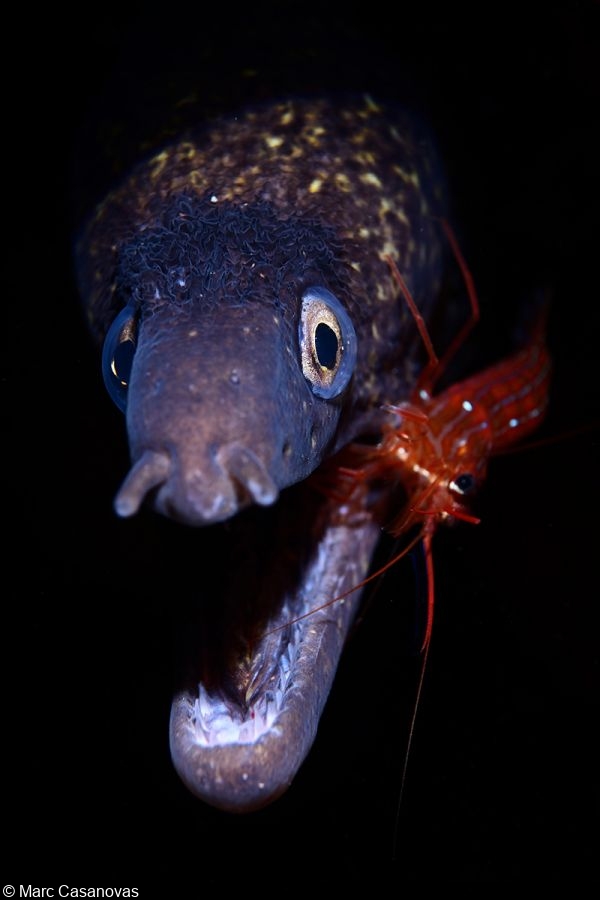 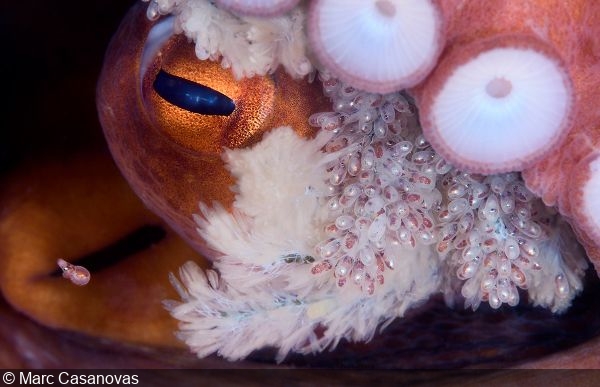 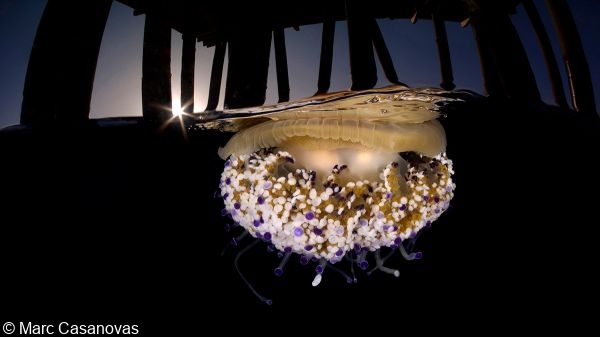 Jellyfish under the bridge, Badalona, Spain 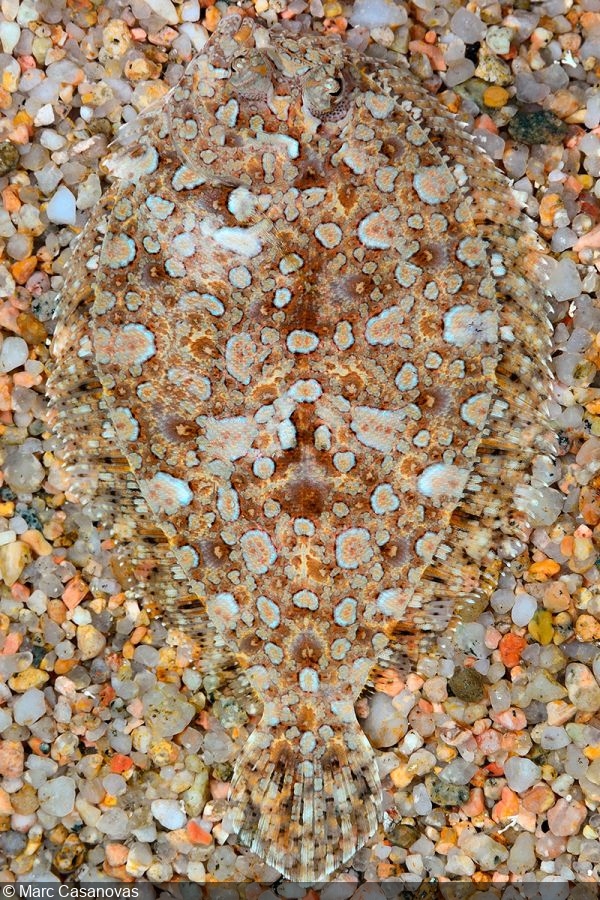 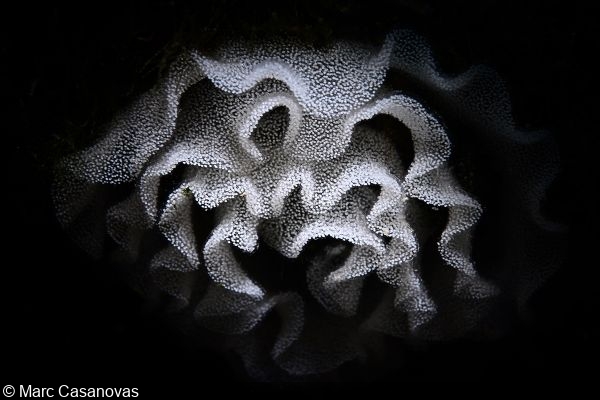 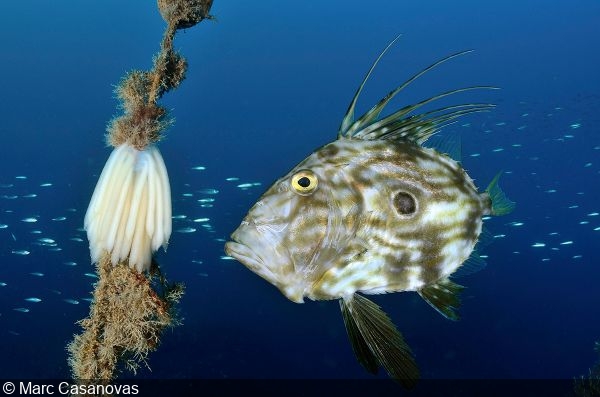 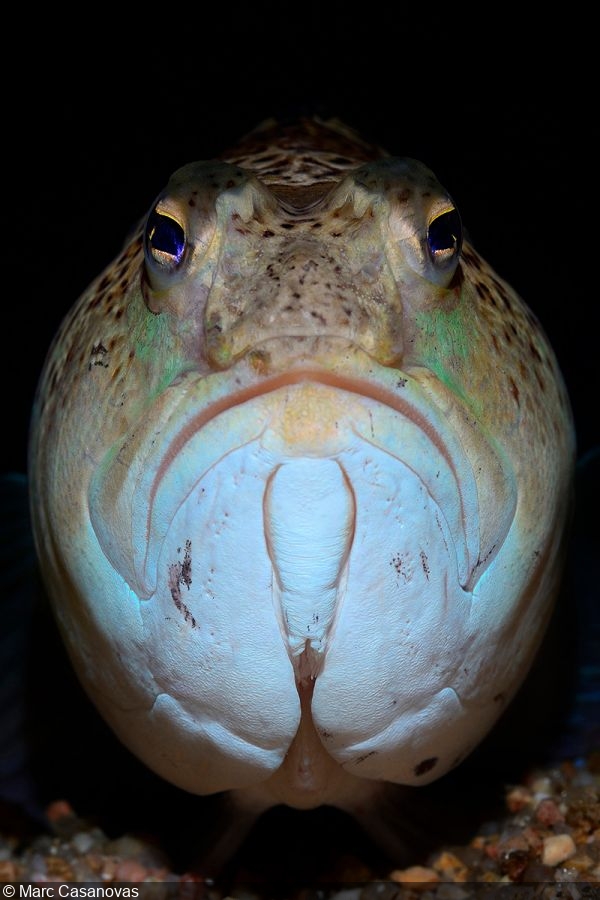 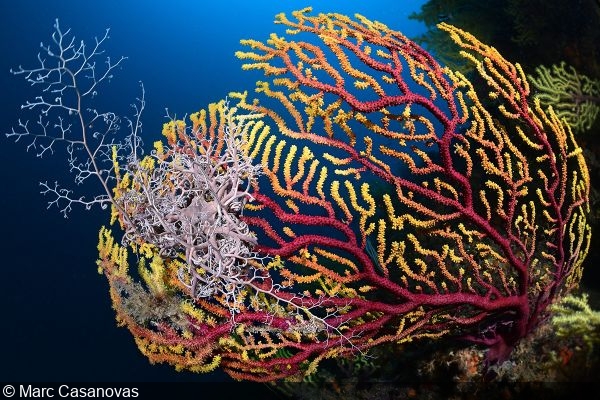 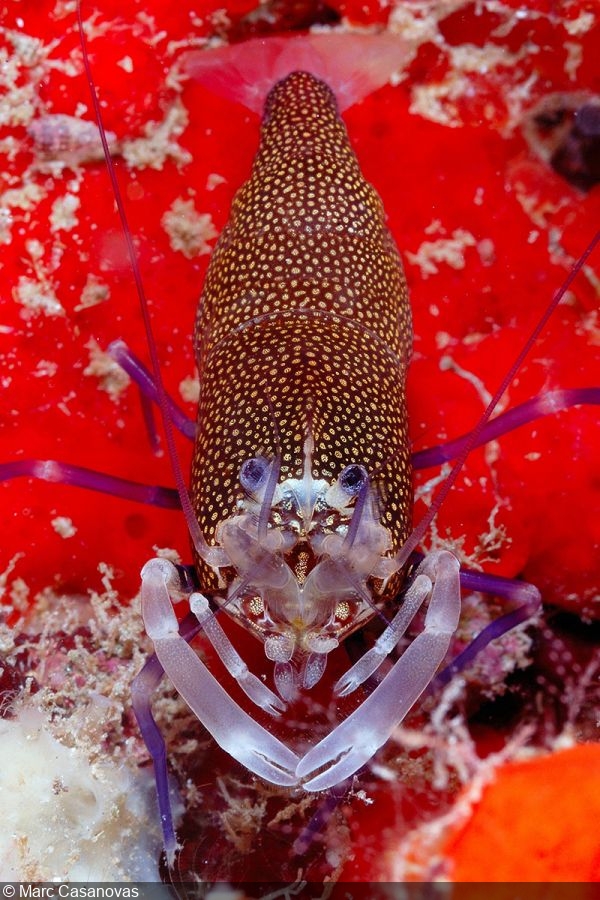 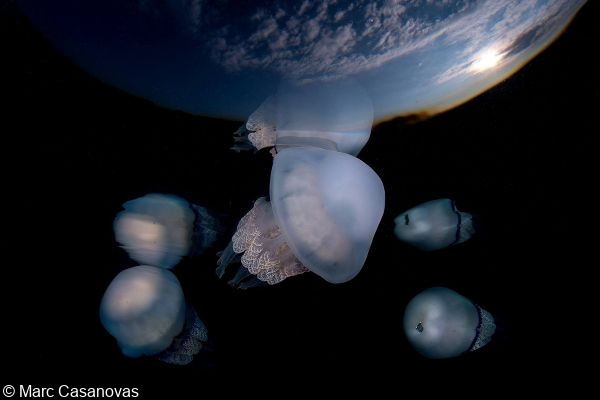 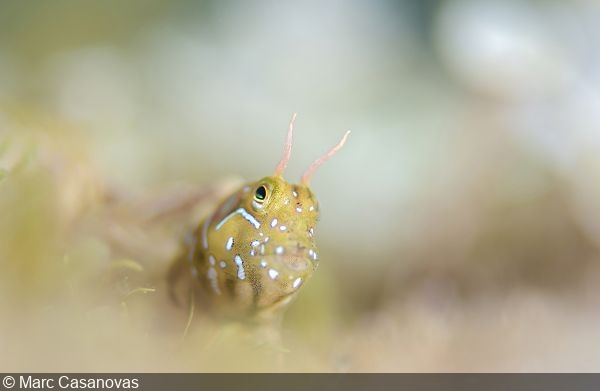 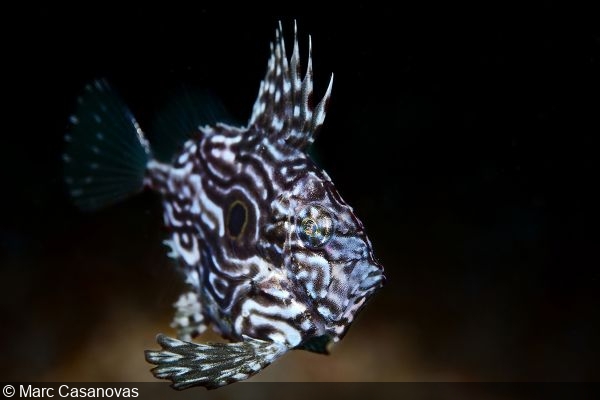 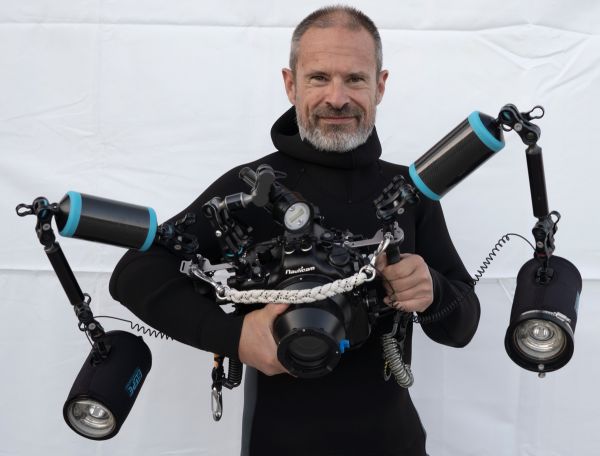 To see more of Marc’s awesome images from Spain and beyond, check out his website or Instagram page.