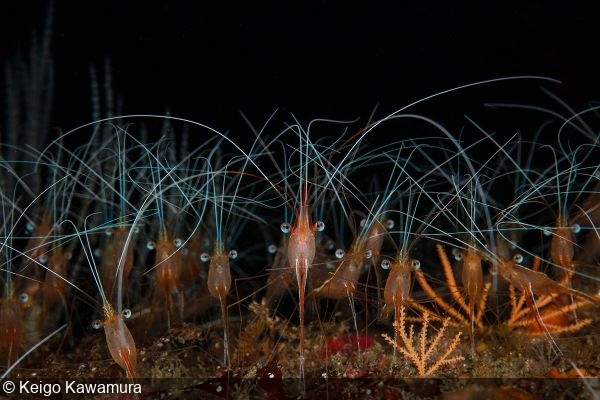 Japan might not be the first place that comes to mind if you were asked to compile a list of popular scuba diving destinations, but our latest Photographer of the Week Keigo Kawamura is somewhat of a legend in the Land of the Rising Sun, where he runs his own photography academy on the Izu Peninsula outside of Tokyo.

Keigo has been teaching people how to dive and take great underwater photos for years, and all of the images in this feature were captured locally—meaning his awesome portfolio simultaneously showcases his talent as an underwater photographer as well as the quality of the diving and the abundance of marine life in Japan. His popular image of a gang of unicorn shrimp won gold in the DPG/Wetpixel Masters contest and was runner-up in the Underwater Photographer of the Year competition in 2020, and since then he has continued to improve and produce more excellent work.

Like many of us, Keigo’s photography journey began with a basic compact camera before progressing to a DSLR in 2015. He now shoots mostly macro and blackwater images with a Canon EOS R6, and recently became a Marelux ambassador in October 2021. The selection of shots he chose to submit demonstrates some great lighting and advanced techniques such as motion blur and super macro skills, and they also feature some unusual subjects that aren’t common in other parts of the world. Make sure to keep an eye out for more of Keigo’s macro work and the progression of the new Marelux housing brand in the future! 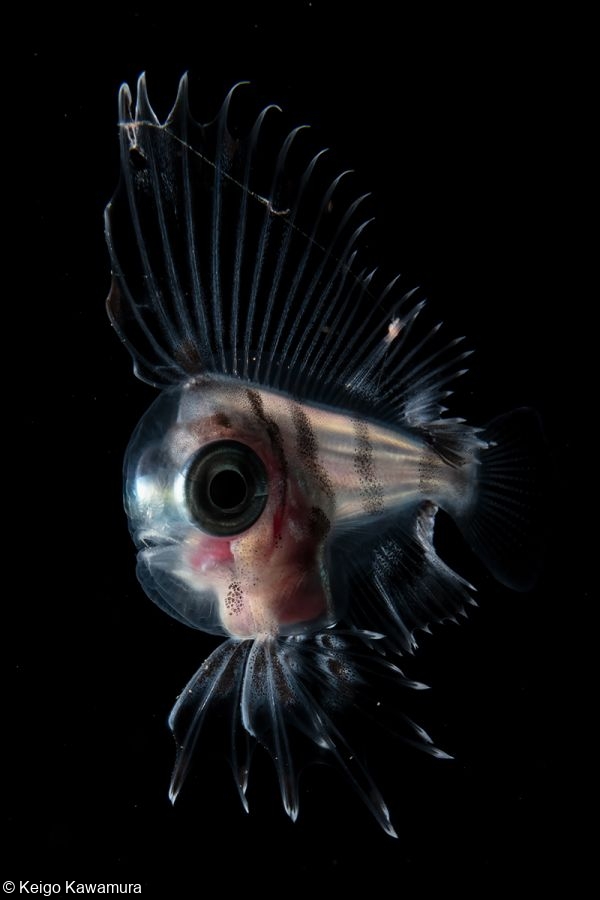 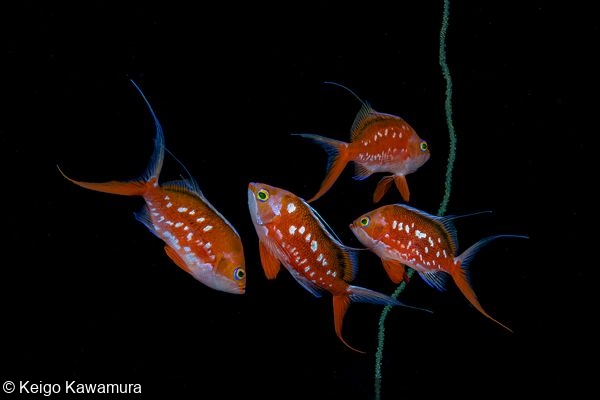 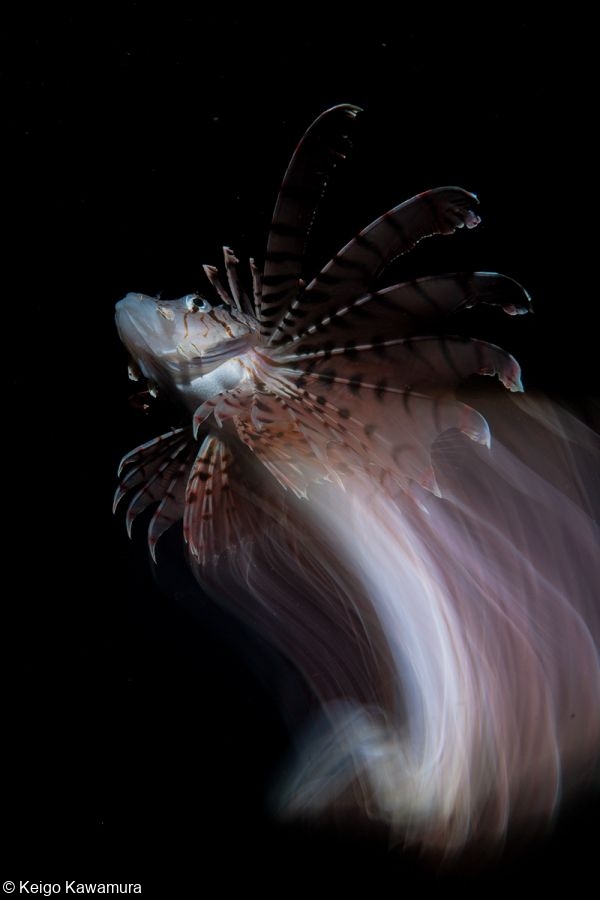 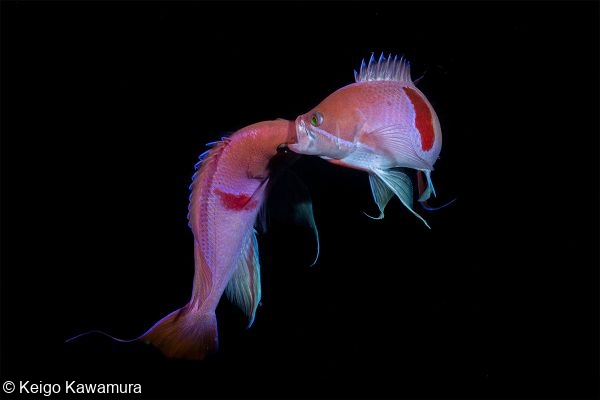 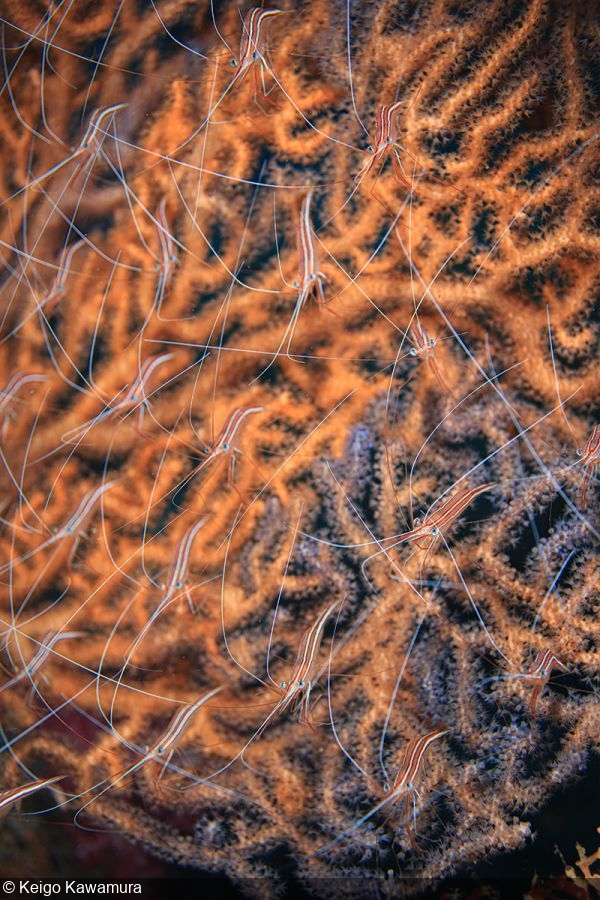 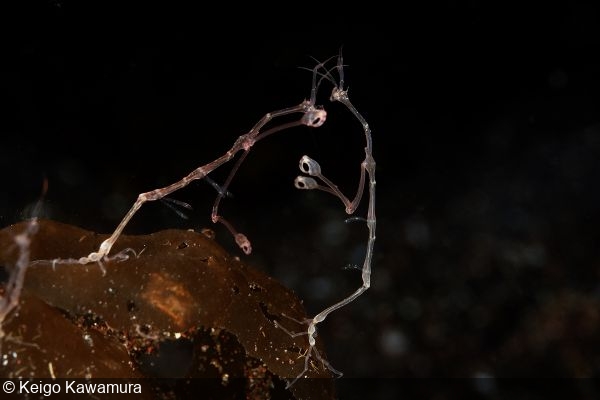 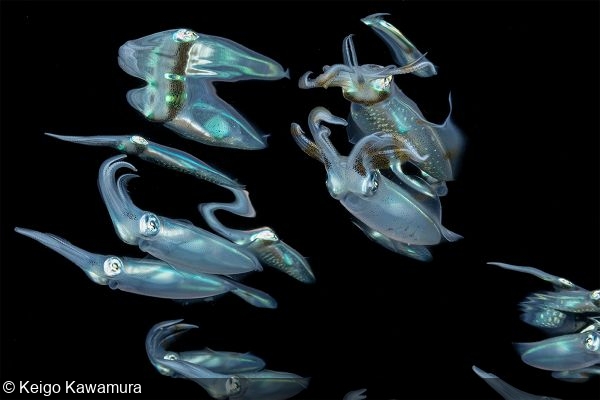 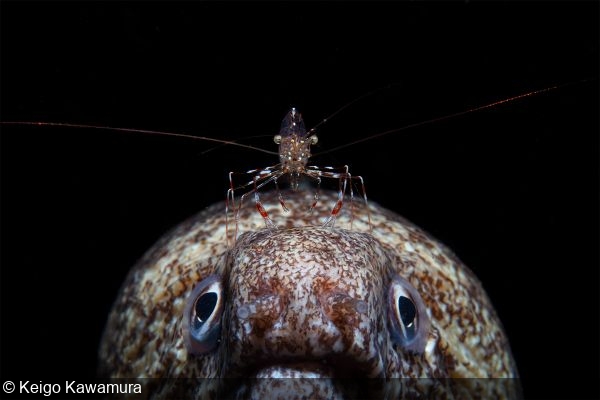 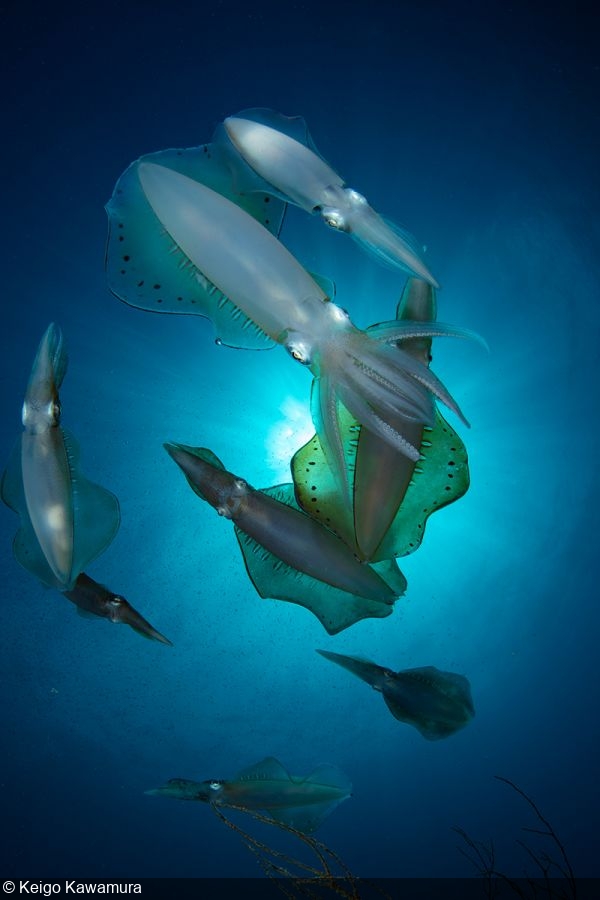 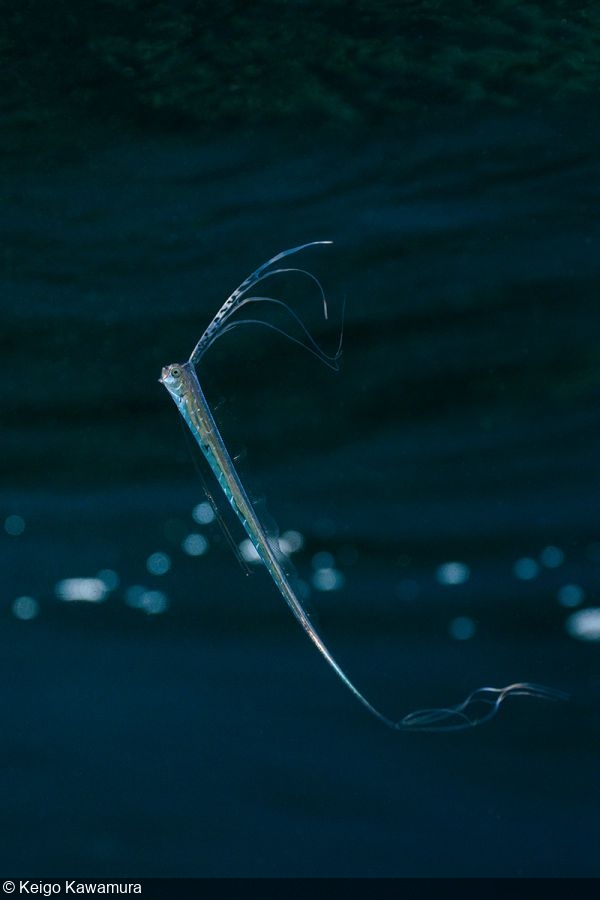 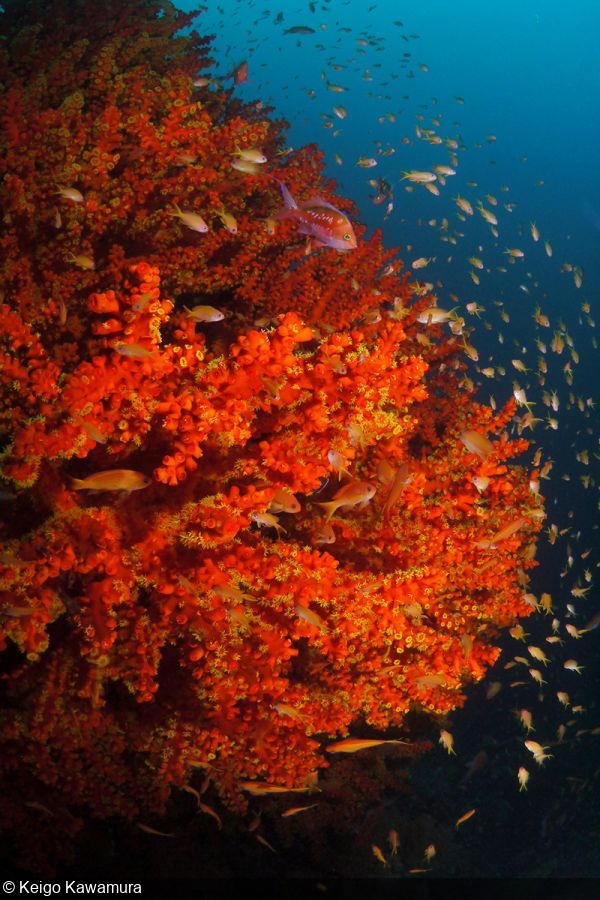 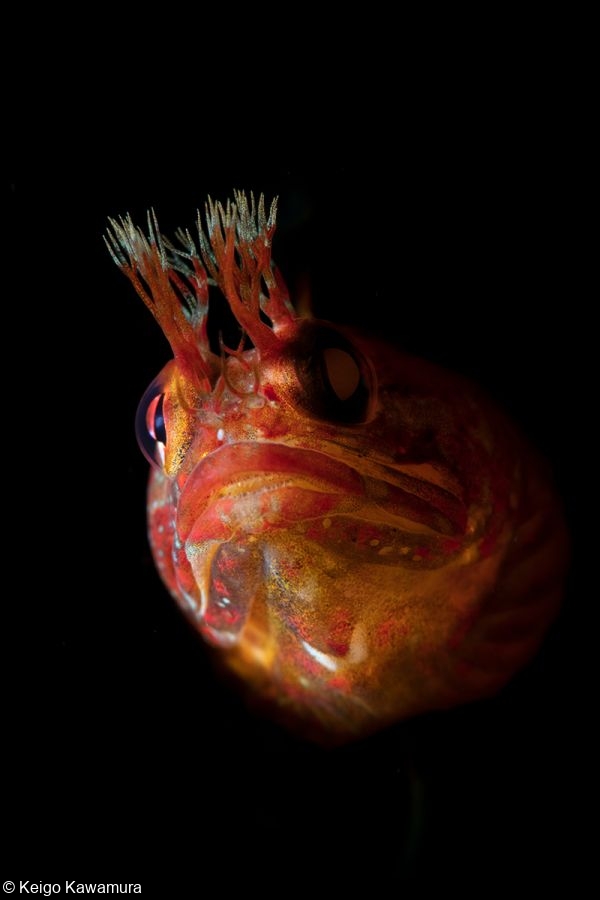 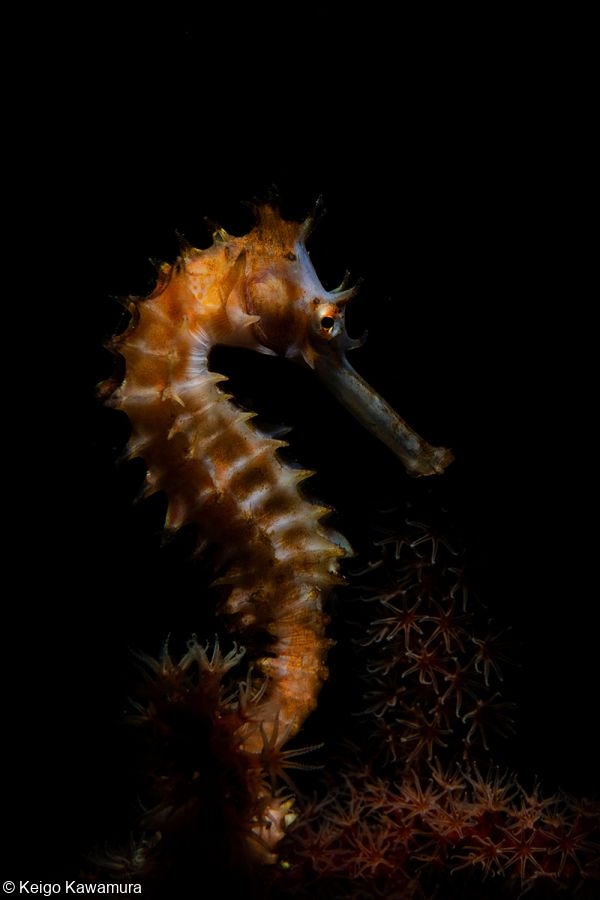 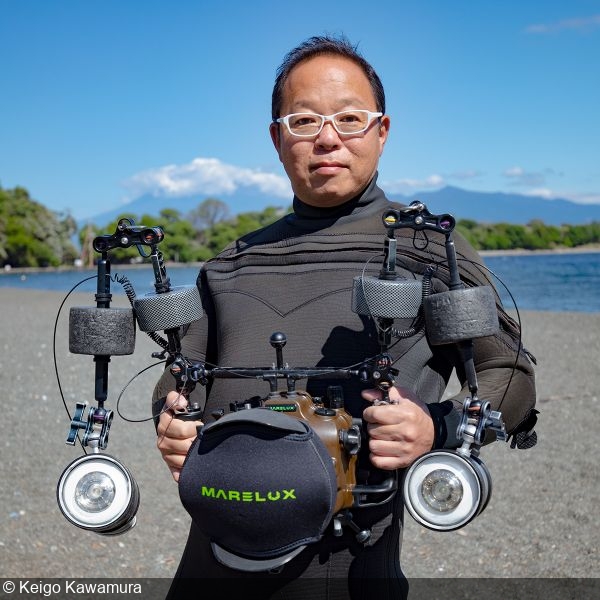