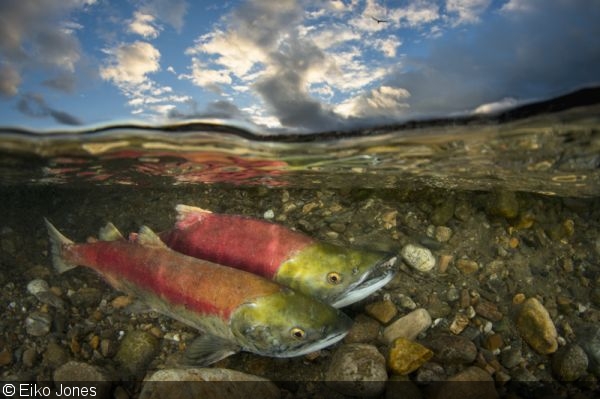 For Eiko Jones, photography was an early passion. Having received his first SLR camera at 14, he harnessed the outdoor spirit of his native New Zealand, and was soon pointing his lens towards both wildlife and landscape. With later travel around the pristine coastlines of Alaska and British Columbia, Eiko’s focus migrated to coastal scenes, and eventually, after a few shark expeditions, he was fully submerged in the underwater photography world.

But it doesn’t take more than a quick perusal through Eiko’s portfolio to notice the lines of his personal history that run through his work in subject matter, geographic location, and climate. For in each photographer their exists a style borne out of personal choice and natural influences, and where Eiko is concerned, he has created a body of images that ranges from murky marshes, running riverbeds, and chilly streams—a collection imbued with an affinity for something just a little different from the ordinary underwater shooter. 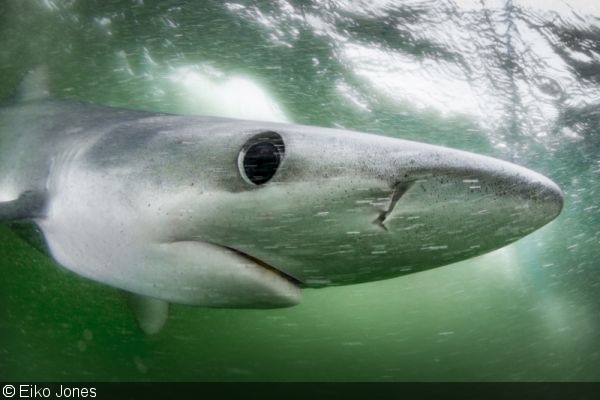 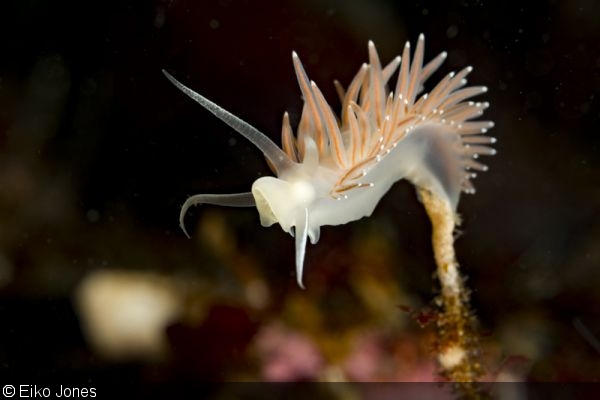 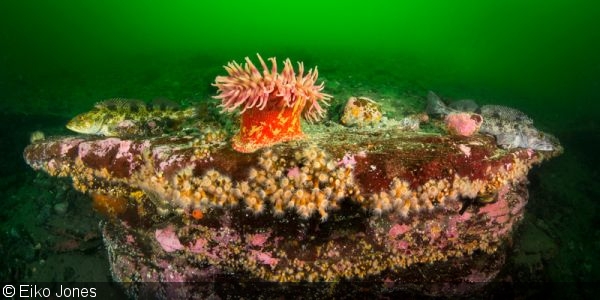 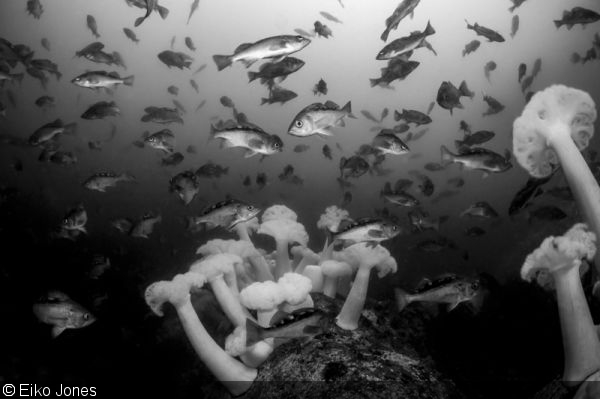 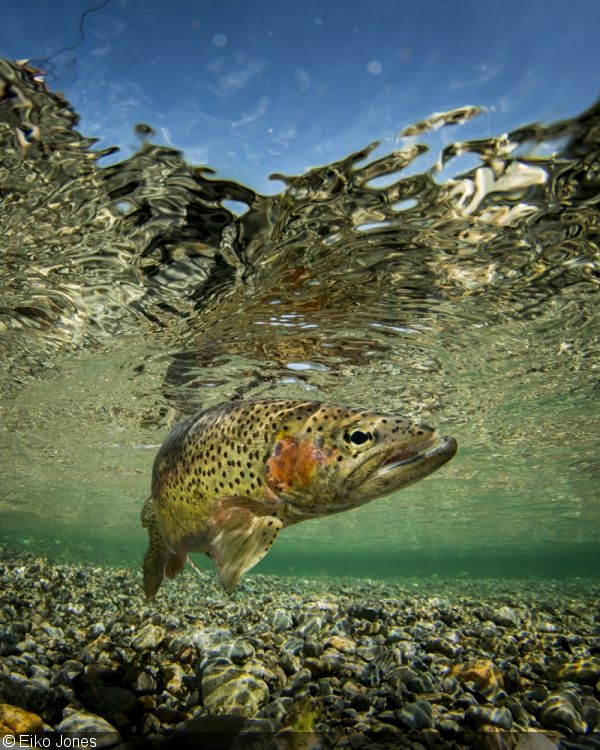 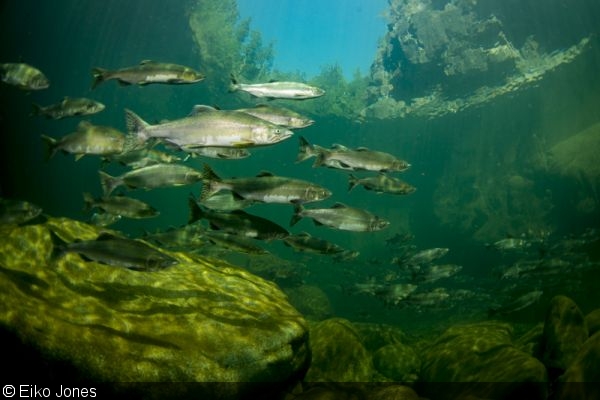 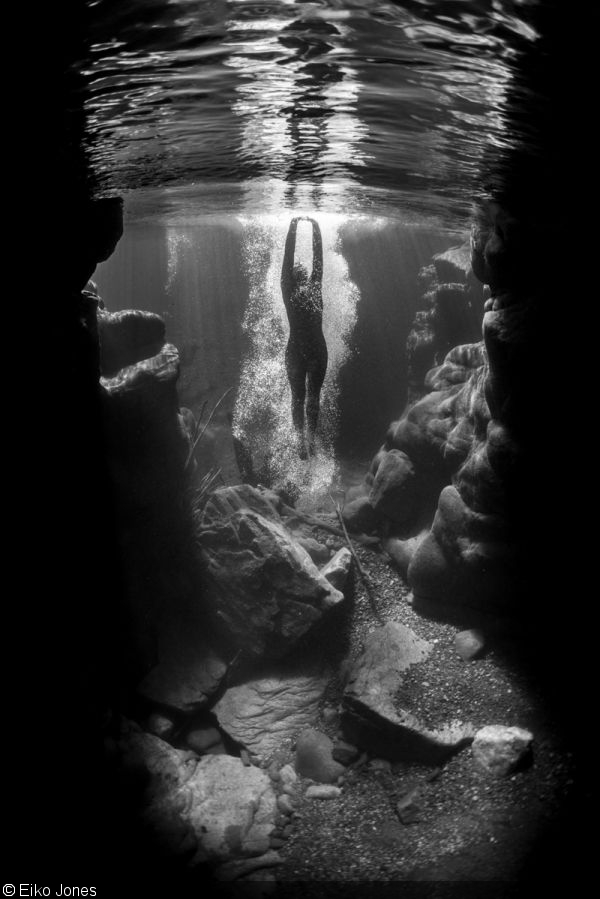 A dip in Heber River Canyon 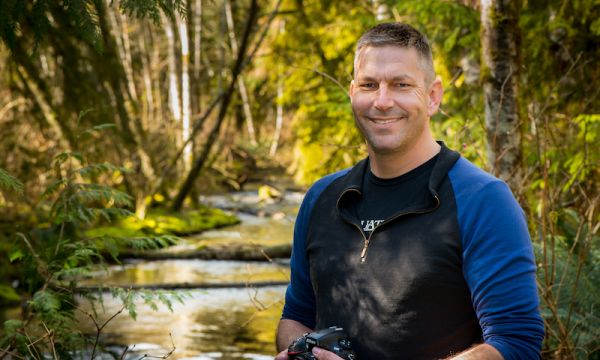 To see more of Eiko’s work, check out his website, eikojonesphotography.com.