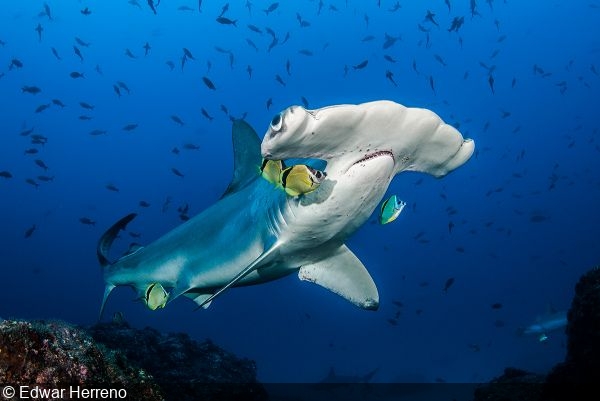 Edwar Herreno was born in Colombia in 1976, and from a young age always had a special interest in the ocean. His fascination and love for the sea led him to study marine biology at the University of Bogota Jorge Tadeo Lozano. He has been living, traveling and working as a photographer, videographer, recreational scuba instructor, technical diving instructor, and yacht captain in different countries over the years, and has a wide range of experience to guide all types of underwater expeditions.

His greatest passion is wildlife and nature photography, especially if it’s in the water, where he strives to capture the most compelling images to show off the creatures and environment in ways that amaze and inspire. In addition to shooting stills, he has worked on many underwater film productions, including for movies, CNN, BBC, National Geographic, and French TV.

Over the past decade, Edwar has spent thousands of hours diving, filming and photographing the wildlife off the coast of Colombia and Costa Rica at Malpelo Island, the Gulf of Papagayo, the Bat Islands and Catalina Islands, and Cocos Island—this last one being his favorite place on Earth—documenting all aspects of the marine world. These islands offer some of the most difficult yet rewarding dives anywhere, and his portfolio is brimming with epic shark images, including shots of vast schools of silky sharks, whitetip reef sharks, and scalloped hammerheads.

For me, nothing is more exciting than traveling to far-flung dive destinations and swimming with hundreds of sharks and other big animals, so it will come as no surprise to learn that I am huge fan of Edwar’s work. I look forward to featuring more of his spectacular images from the Eastern Tropical Pacific here on DPG soon. 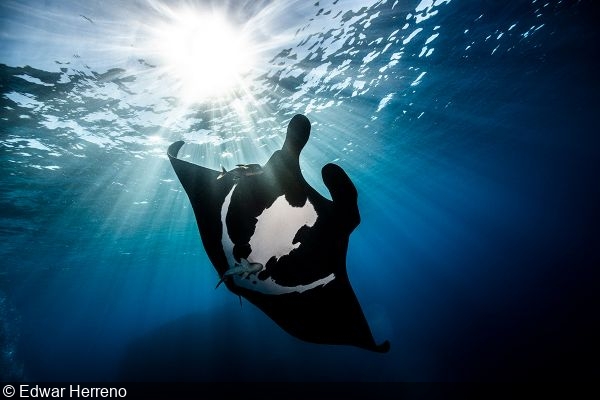 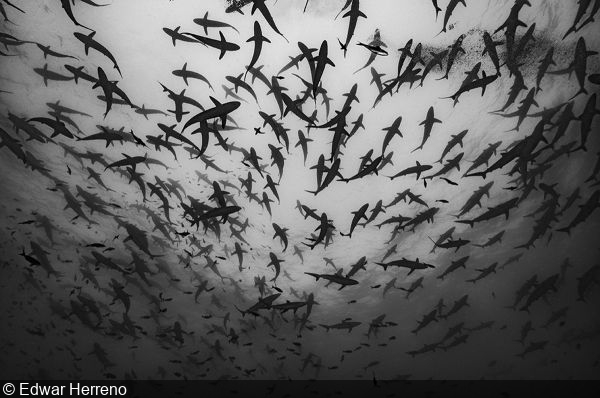 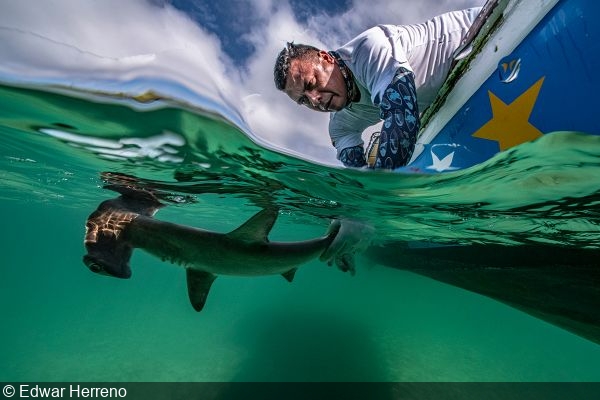 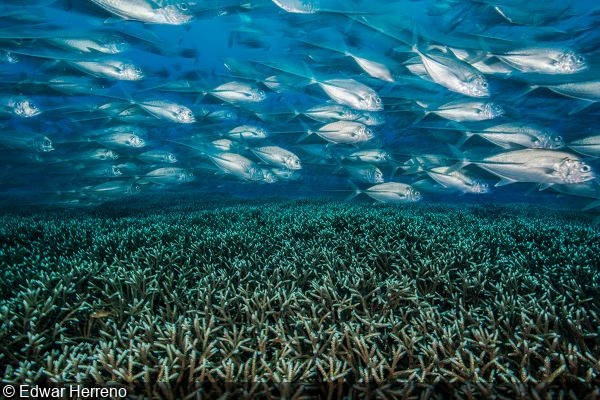 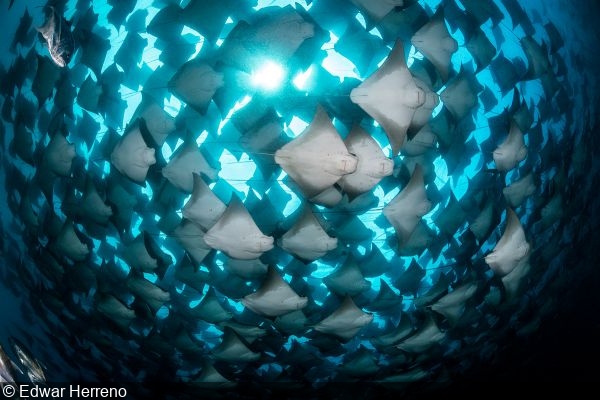 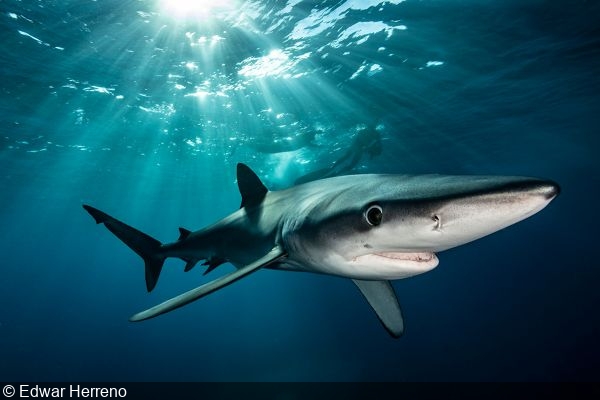 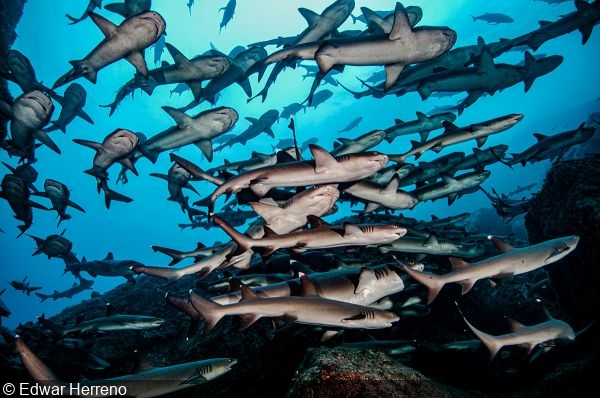 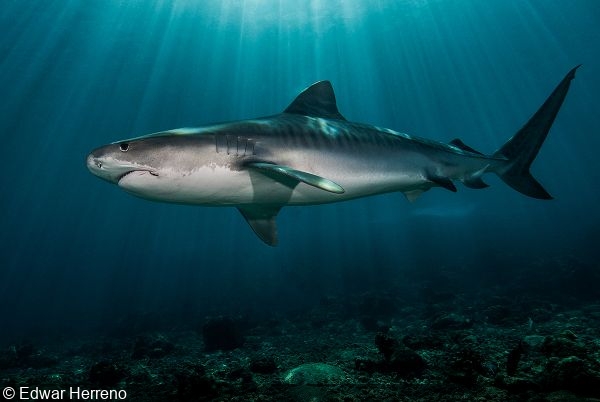 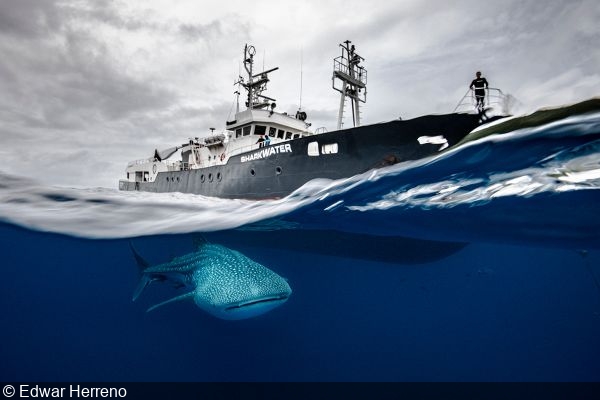 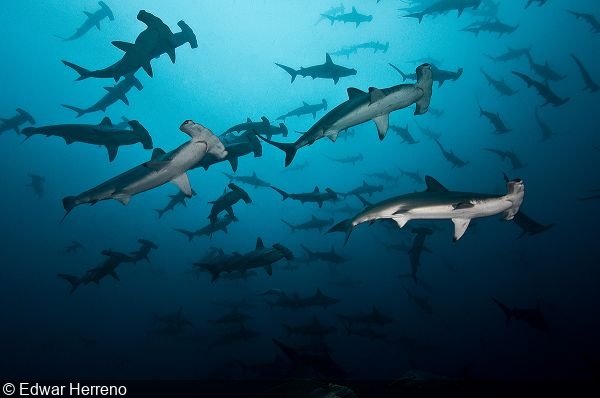 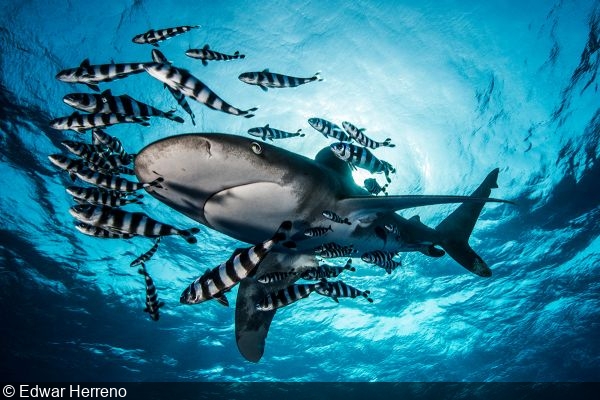 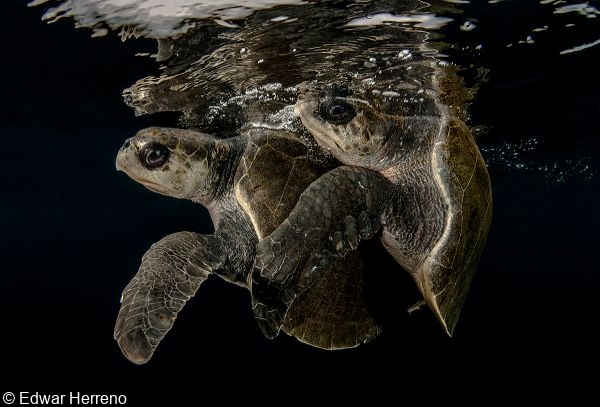 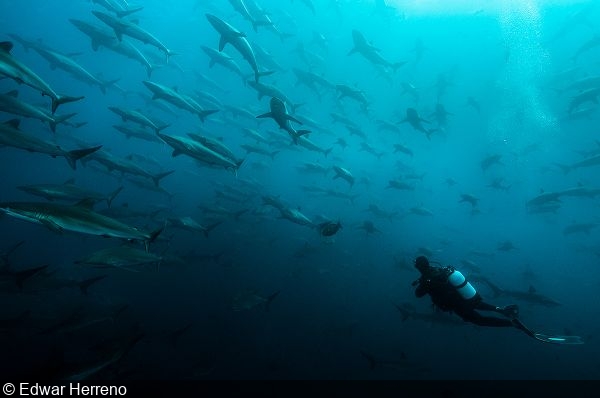 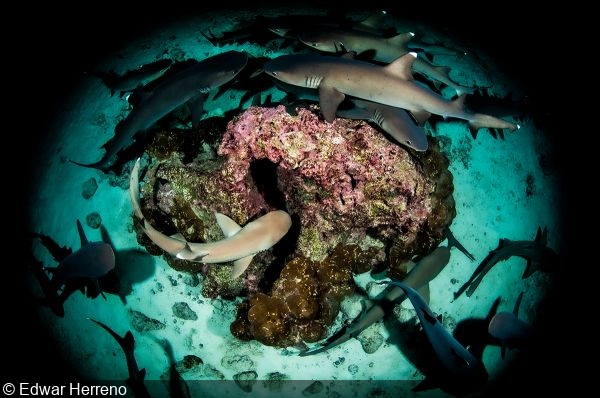 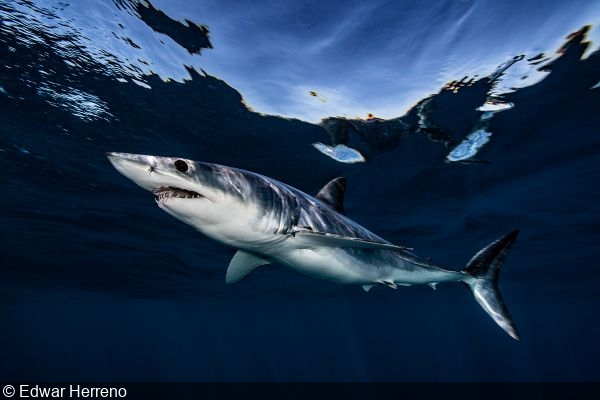 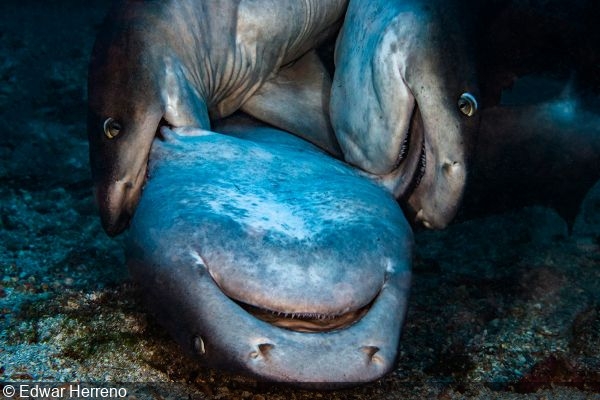