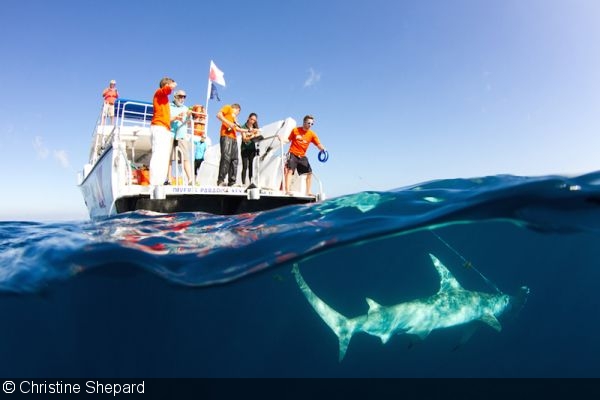 Right out of college, Christine (you can call her “CShep”) started racking in awards for her underwater images, including being named a finalist in BBC’s Wildlife Photographer of the Year. But rather than continuing to take images for the sake of competition glory, CShep realized an innate need for underwater photographers to communicate the work of scientists to the public. With that in mind, she began working alongside marine scientists at the University of Miami’s Shark Research Program, documenting their daily work.

CShep has moved on from the University of Miami program, but her time there has revolutionized how marine research programs view underwater photographers as assets. She now lives and dives in Hawaii, and continues her legacy for conservation through a new philanthropic online gallery called “Positive Prints,” which donates 30 percent of all proceeds to organizations in need of support. 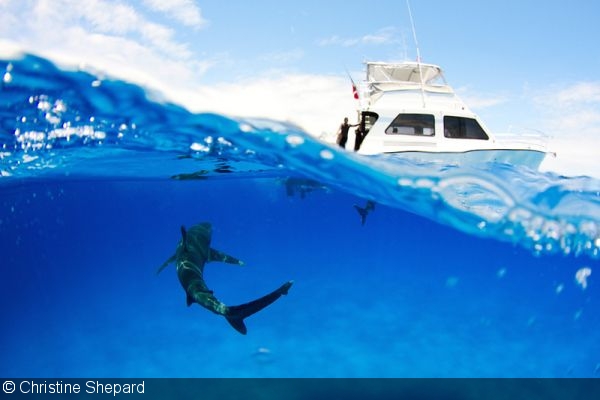 An oceanic whitetip shark investigates a dive boat off of Cat Island, Bahamas 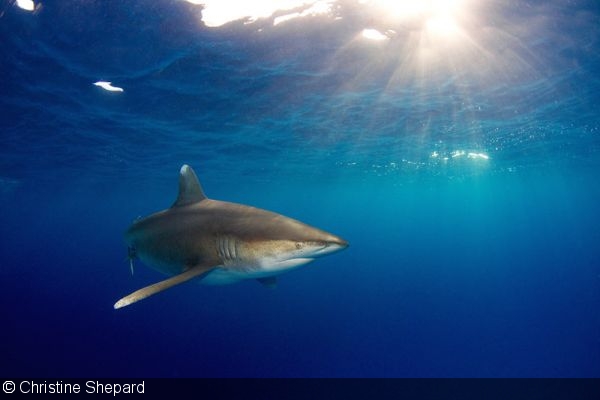 During the last minutes of daylight, an oceanic whitetip shark cruises the open waters of the Bahamas 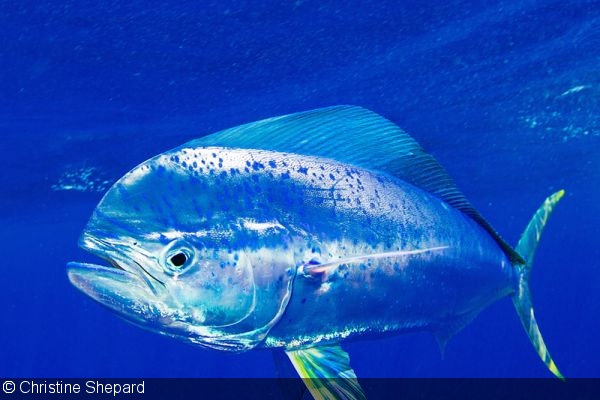 A Mahi Mahi fish charges the camera during a feeding frenzy 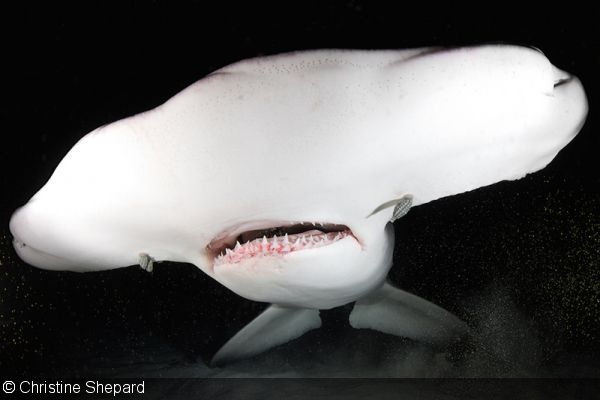 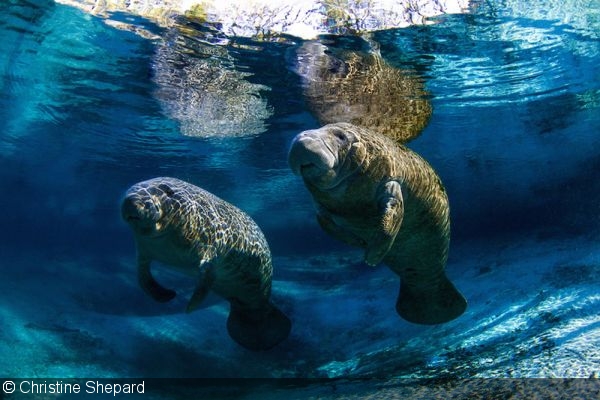 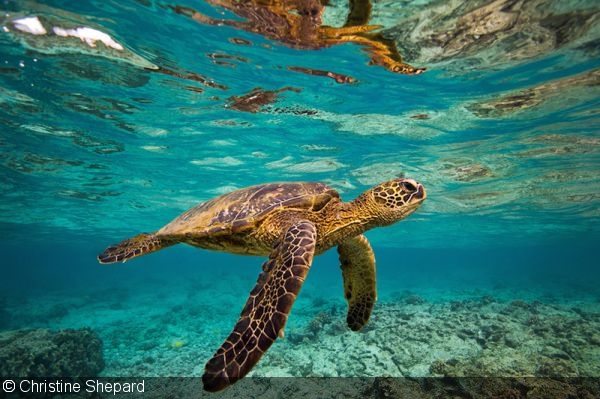 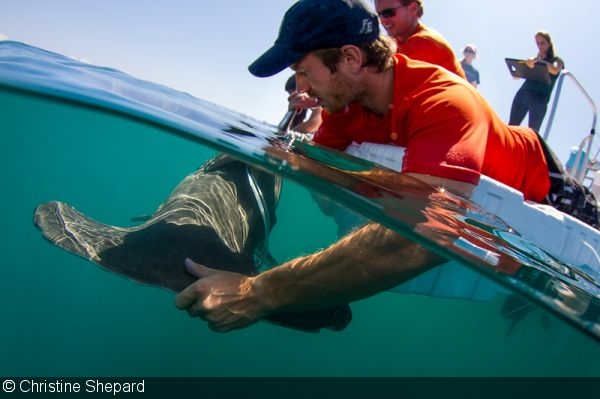 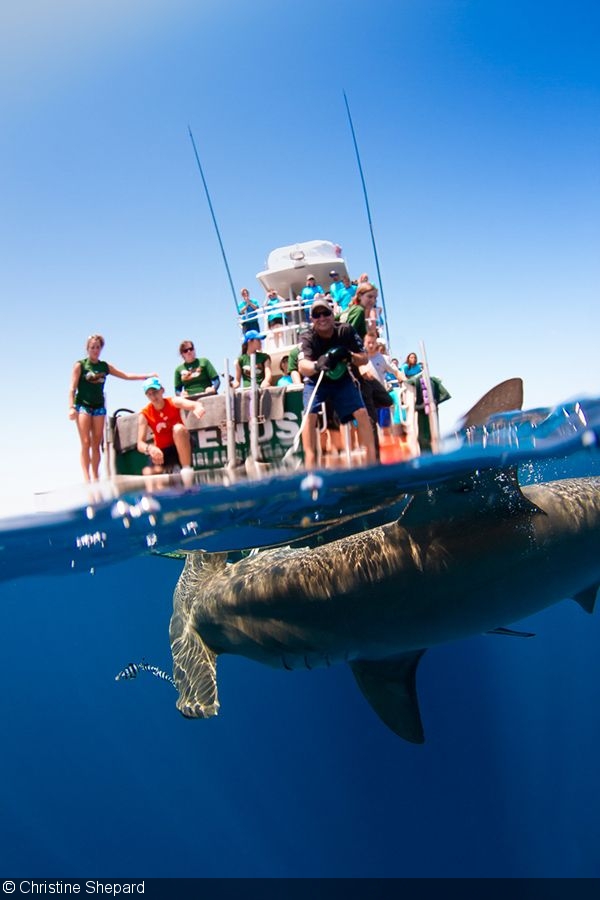 Field Research Technician Curt Slonim swiftly brings a scalloped hammerhead toward to research vessel for a brief sampling and tagging procedure, before releasing it back into the waters off of Islamorada, Florida

For more of Christine’s work, we encourage you to visit her personal website or the new Positive Prints website. Also, make sure to check out her guide to “Conservation Research Photography.”