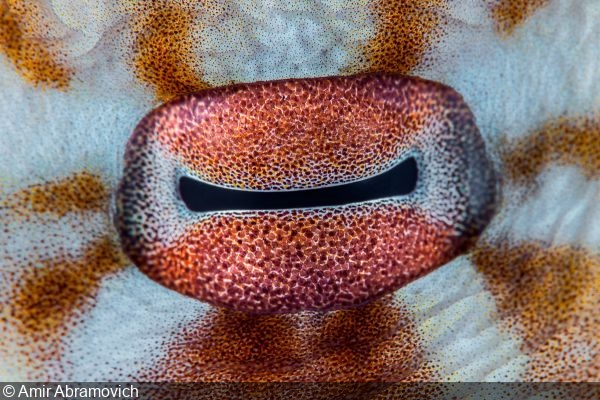 Dive physician and specialist in pulmonary medicine by day, passionate underwater photographer by night, our latest Photographer of the Week Amir Abramovich has been diving since 1989, but it wasn’t until two decades later that he first decided to take a camera underwater. He started out using compact cameras with great success, before eventually upgrading to his current setup, a Nikon D800 inside a Seacam housing and two Ikelite DS160 strobes.

Underwater photography quickly became Amir’s passion and completely changed the way he dived: His familiarity with the marine environment and its inhabitants became more intimate, and he started to notice and appreciate critters on the reef that he had never paid attention to before. As you can see below, he specializes in fish portraits and always follows the most important rule of this kind of photography: direct eye contact with the subject. Whether it is a feeding sea turtle in the seagrass or a curious grouper at a cleaning station, Amir always captures creatures looking straight down the lens of his camera, and this makes his entire portfolio more interesting and engaging for the viewer.

More often than not, he works with a macro lens, but even when shooting wide-angle scenes, he has the knack for getting close to his main subject and having them fill the frame. Most of his diving is done close to home in the northern Red Sea, but he has traveled all over the world in search of new images. You won’t be surprised to learn that he could never imagine diving without an underwater camera ever again! 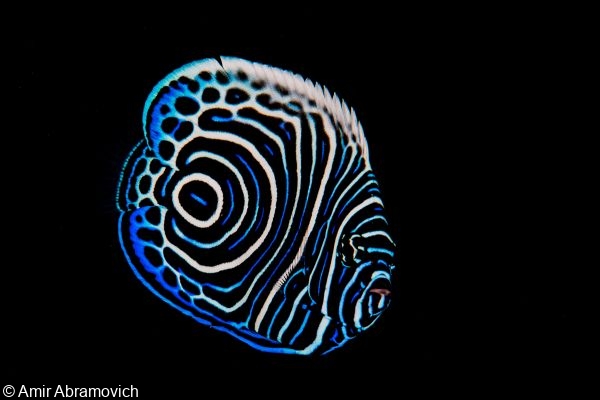 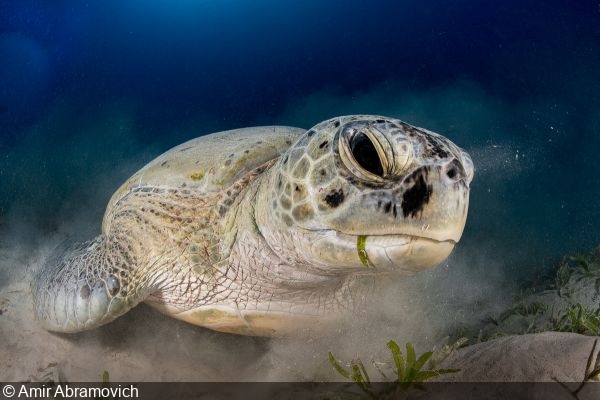 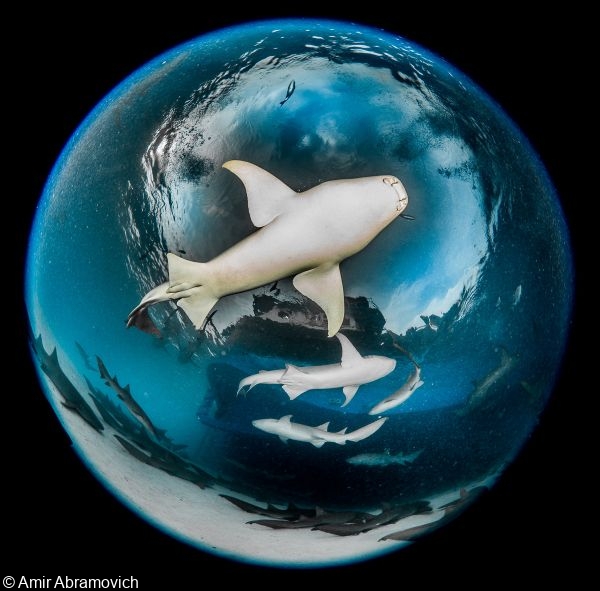 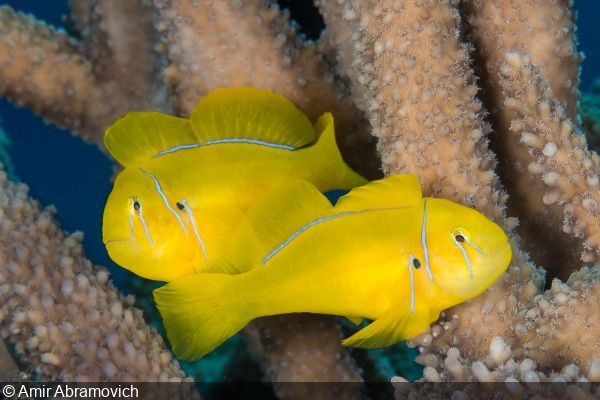 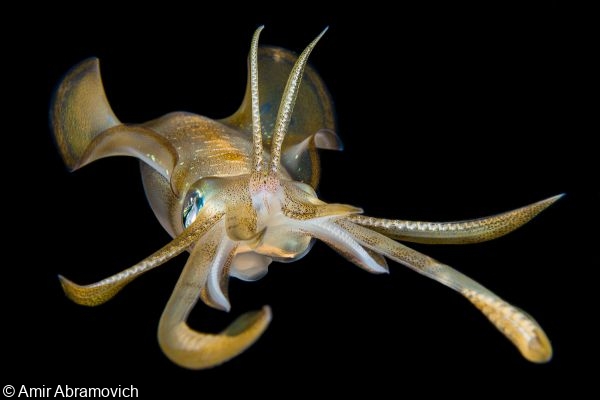 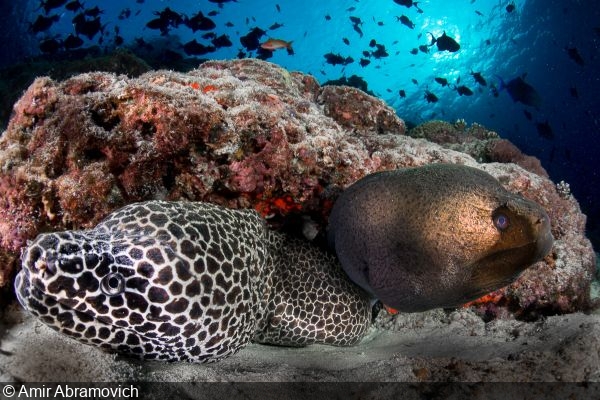 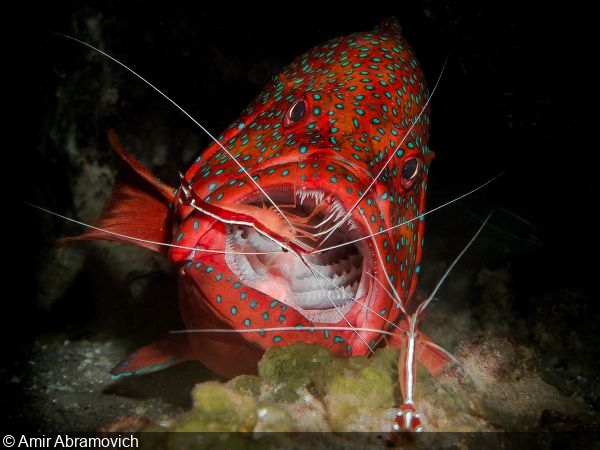 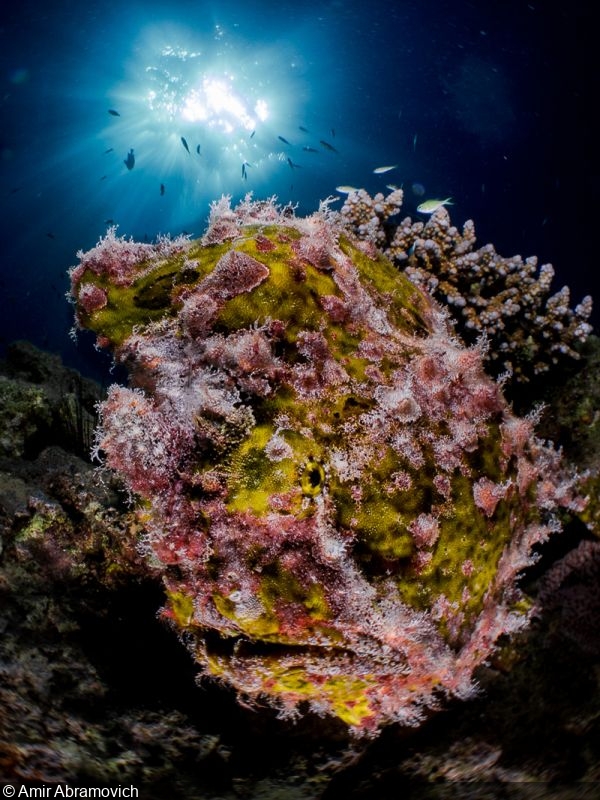 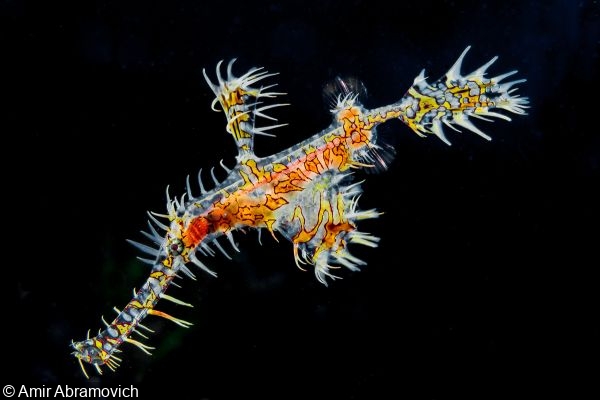 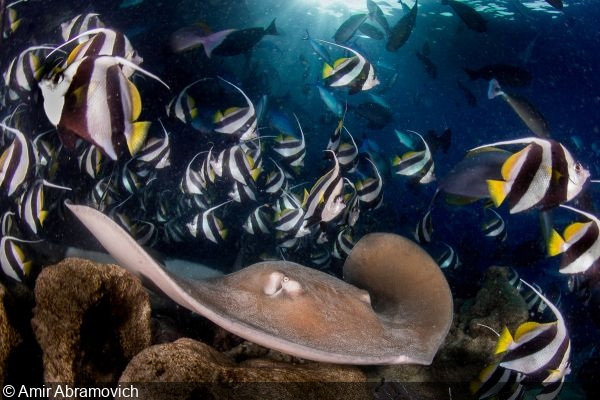 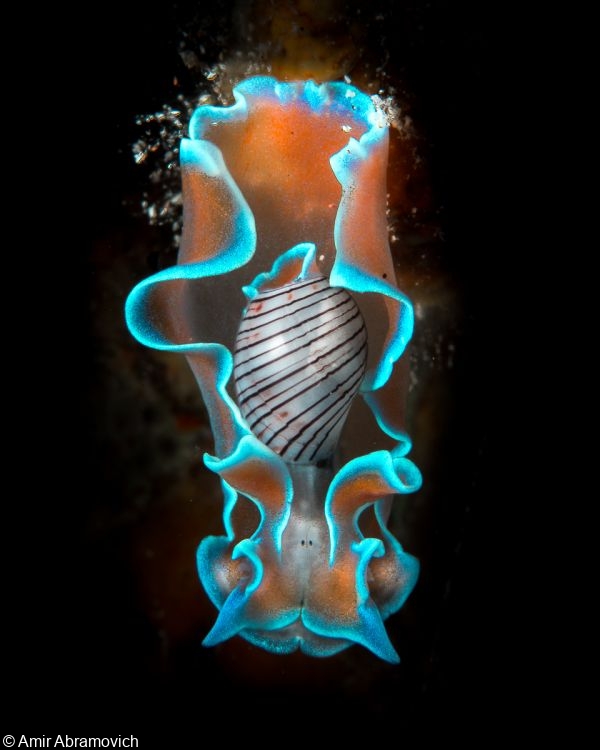 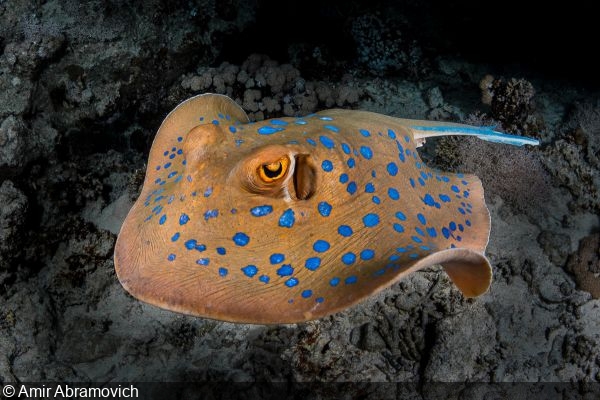 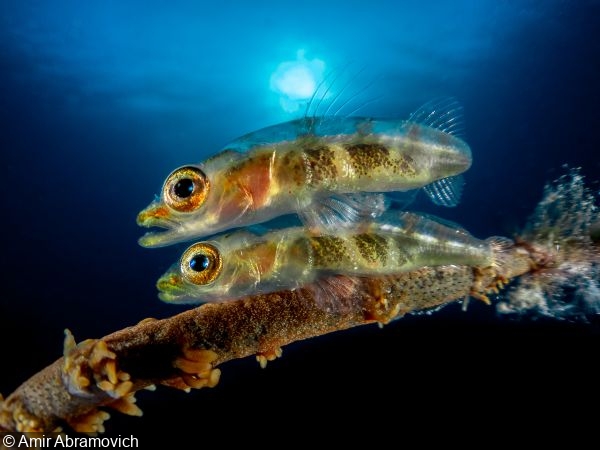 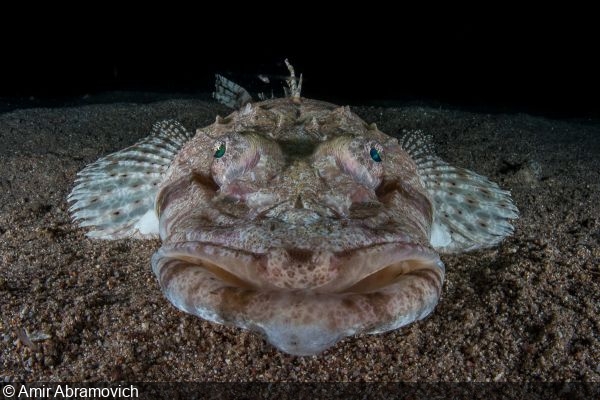 To see more of Amir’s awesome images, check out his social media accounts on Instagram and Facebook.