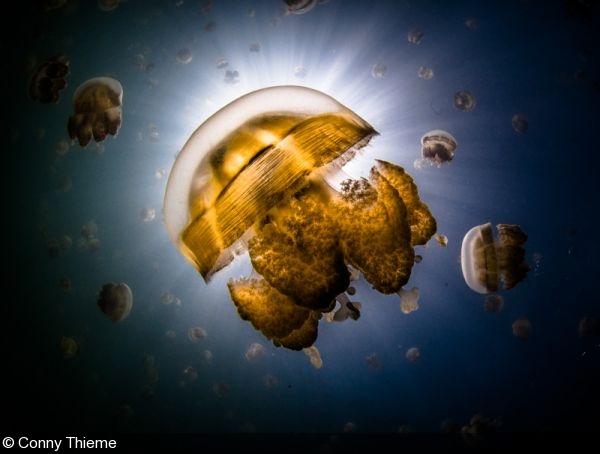 You may recognize some of Photographer of the Week Cornelia Thieme’s images from past DPG photo contests and other articles. Her work has been featured several times, including in a “Behind the Shot” story that highlights the image below. But this shooter’s talents are not merely limited to the camera. No, if you have had the good fortunate to make it to Raja Ampat, Indonesia, perhaps you will recognize the national park tag with the two seahorses, which showcases Conny’s winning design submission. And though she doesn’t like to talk about it while on dive travels (I surmise that while on vacation, she’d rather discuss composition and subject matter as opposed to your latest ailment), when she's home, she removes the mask of Conny the underwater photographer, and replaces it with the stethoscope of Dr. Cornelia Thieme, physician and medical professional. 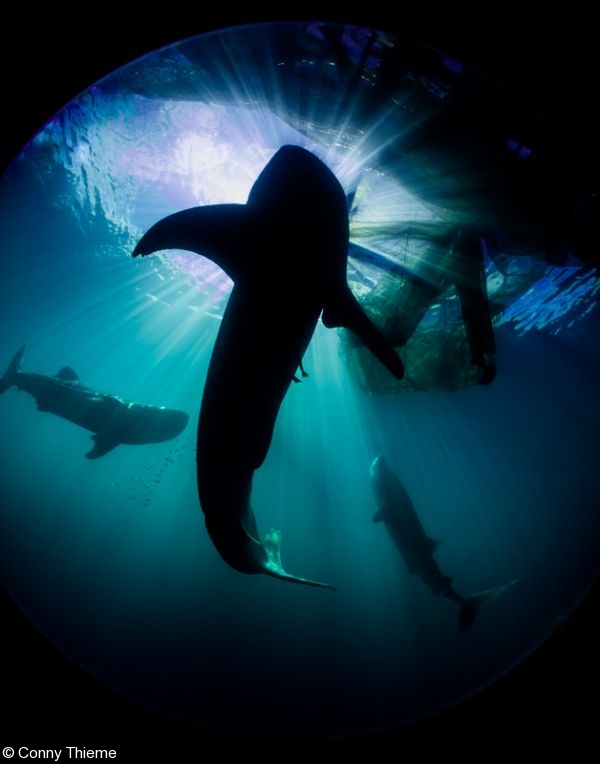 In the spirit of giving to others, one of the reasons Conny began taking underwater photographs was so that she could share the unusual and inspiring critters that she encountered on her travels with her friends. Shooting more regularly, and improving in results, she became more and more entranced, and has even gone so far as to buy a 3D printer in order to make her own snoots, zoom rings, mounts, and other accessories.

Where subject matter is concerned, Conny loves big action, but has also fallen in love with the nitty gritty of places like Lembeh and other macro havens. And she doesn’t limit her scope of destinations or methods, but switches up her geographic adventures regularly, and is particularly fond of intimate encounters using rebreathers. 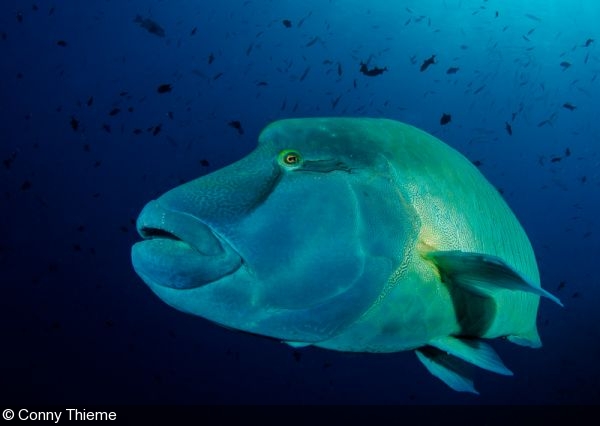 So take note and remember Dr. Conny Thieme: curer of poor health, shooter of jellyfish, and maker of underwater photography equipment. A bit of a modern-day Renaissance woman and role model for the underwater community at large. 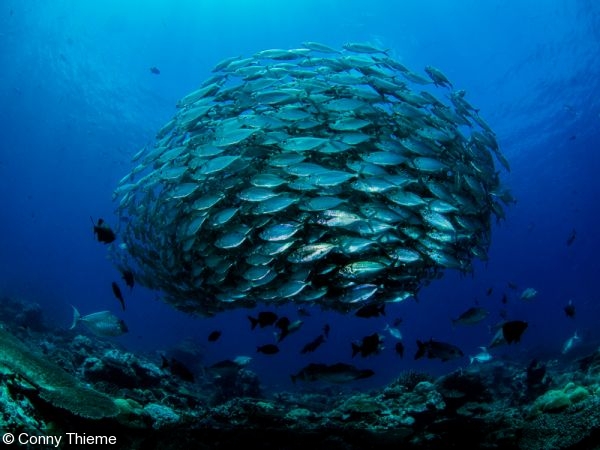 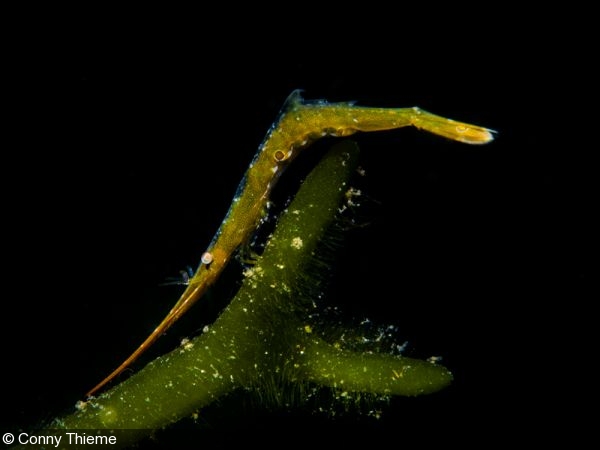 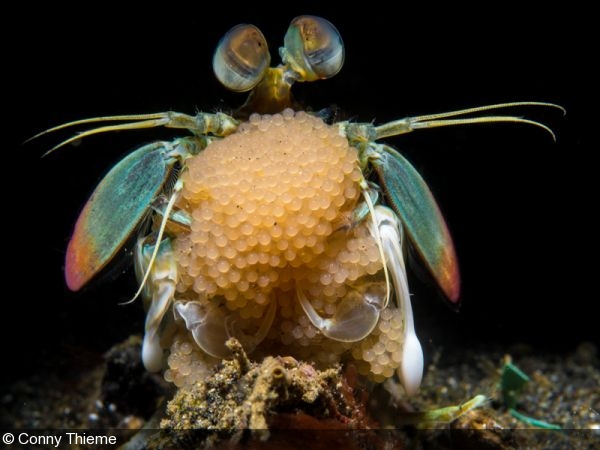 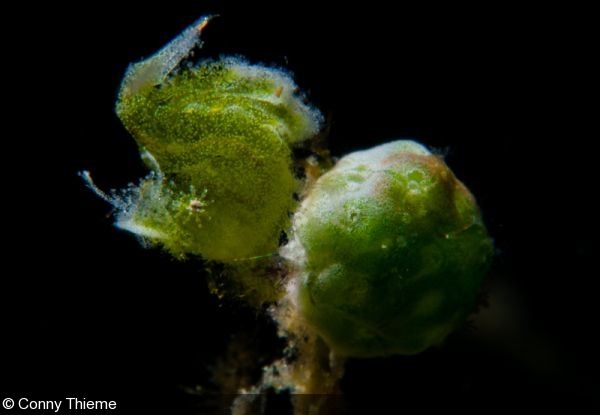 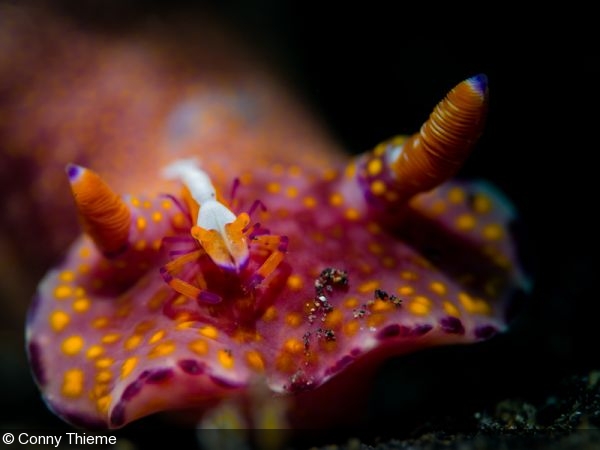 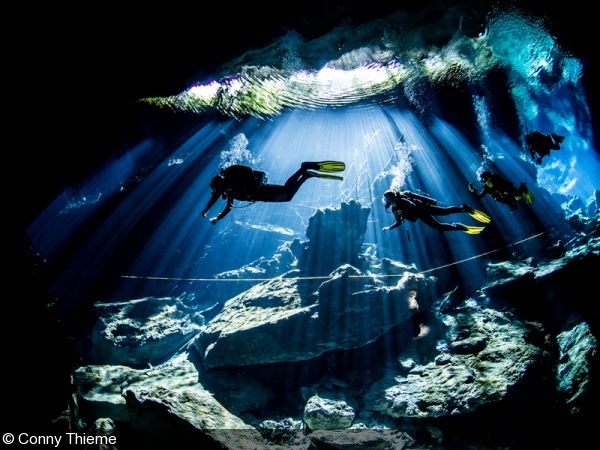 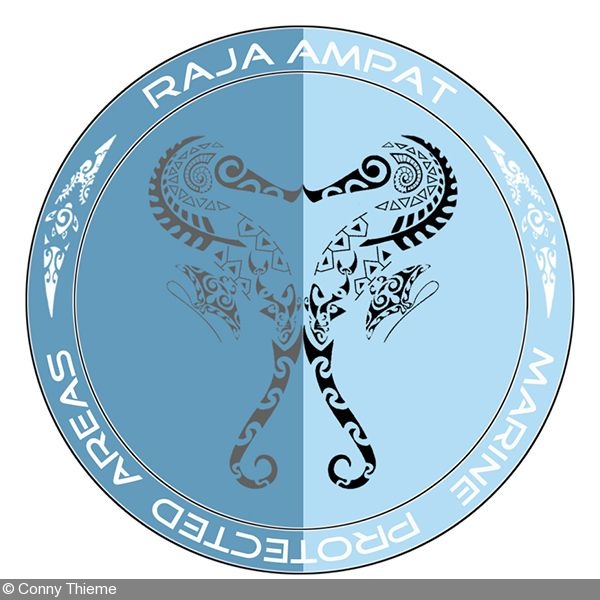 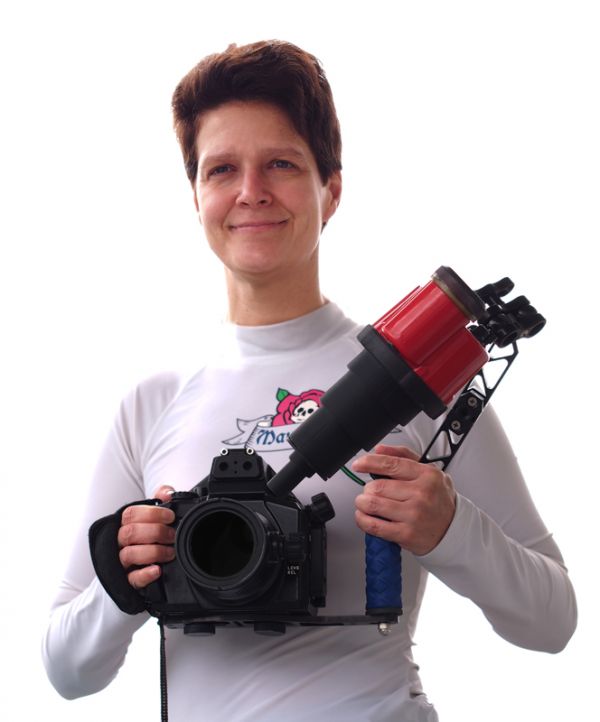 Dr. Conny getting ready for some snooting and shooting

To see more of Conny’s work, visit her photo website www.marine-snapshots.com. To see products made with her 3D printer, visit www.iGoScuba.com.