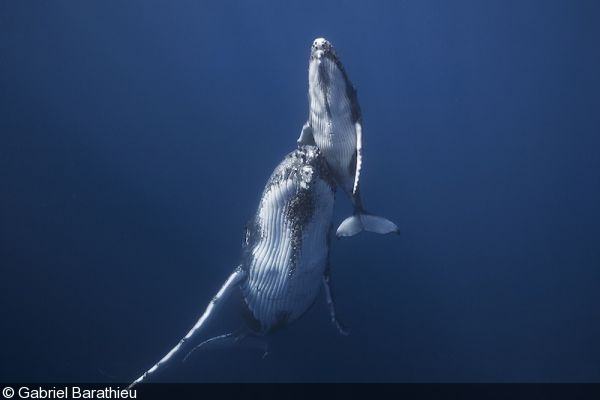 Native Frenchman Gabriel Barathieu was an easy victim of the underwater shutter spell. A work related move to a little speck of France in the Indian Ocean called Réunion Island planted Gabriel in the midst of a migratory sweet spot. And with such temptation surrounding him, it wasn’t long before he was investing his hard earned money into camera upgrades and dive gear. 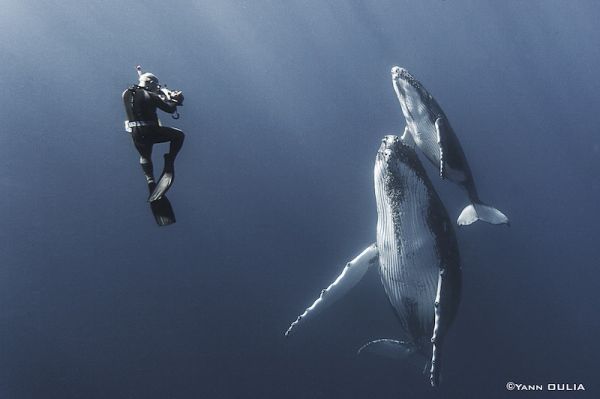 If you haven’t heard of Réunion, perhaps you’ve heard of some of its neighboring friends, namely Mauritius, the Seychelles, and Madagascar. And though Réunion is stocked with your run of the mill tropical checklist (macro, wrecks, coral reef, caves, pelagics), the main act begins around July–August when the humpback whales come to town. 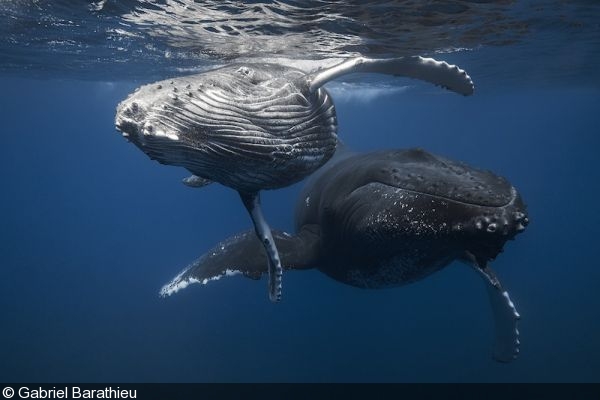 For Gabriel, this is a special time of year. Diving with his shooting partner Yann Oulia, the two set out, cameras in hand, and document the passing of the whales. The more they shoot, the more dedicated they become, and have even stepped into the realm of rebreathers in order to have a closer encounter with marine life. 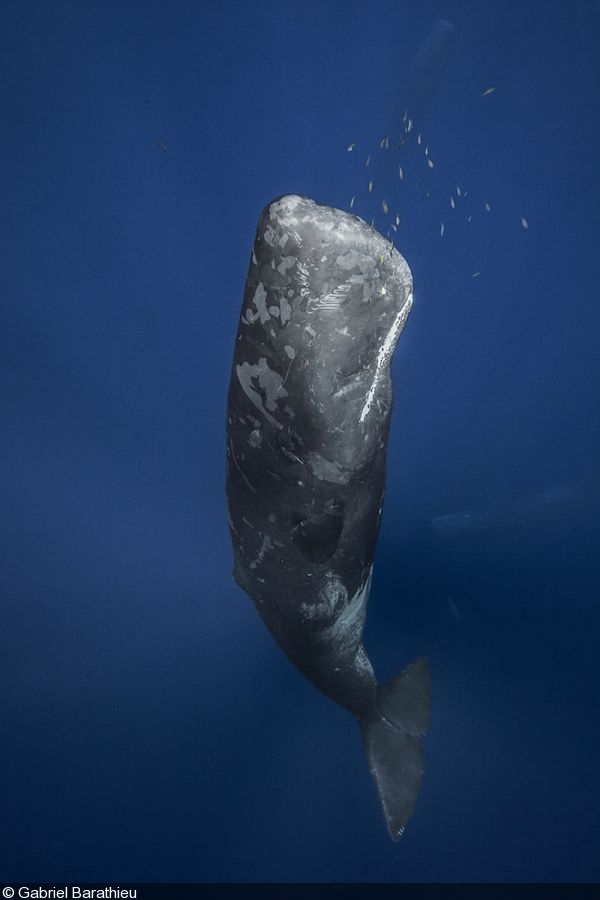 Simply scanning Gabriel’s portfolio is enough to make any underwater photographer salivate. And fortunately for viewers, both Gabriel and Yann have a joint page called “Réunion Underwater Photography,” where the public can lust over their latest snaps. 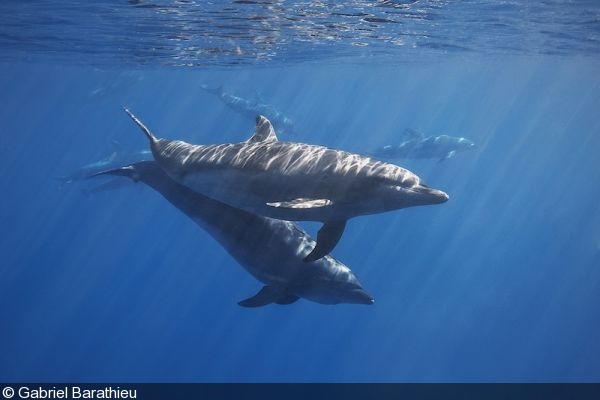 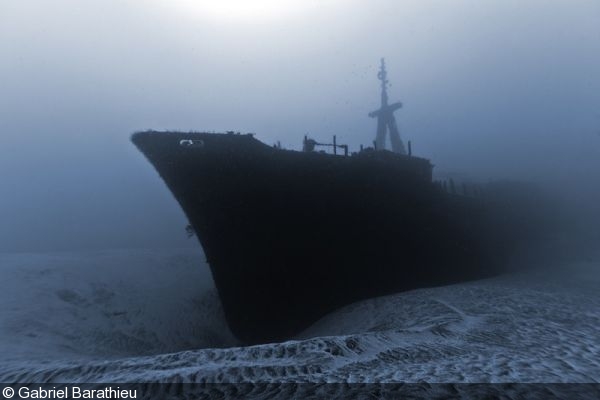 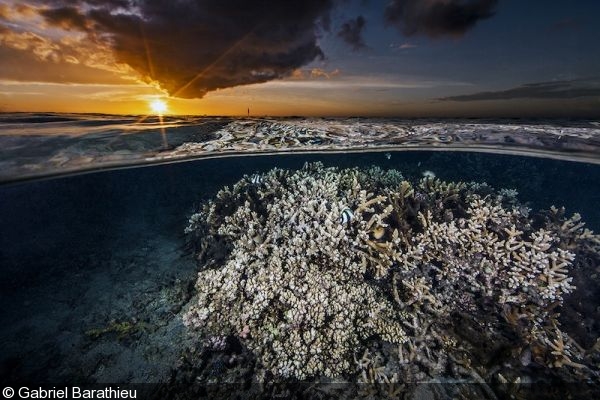 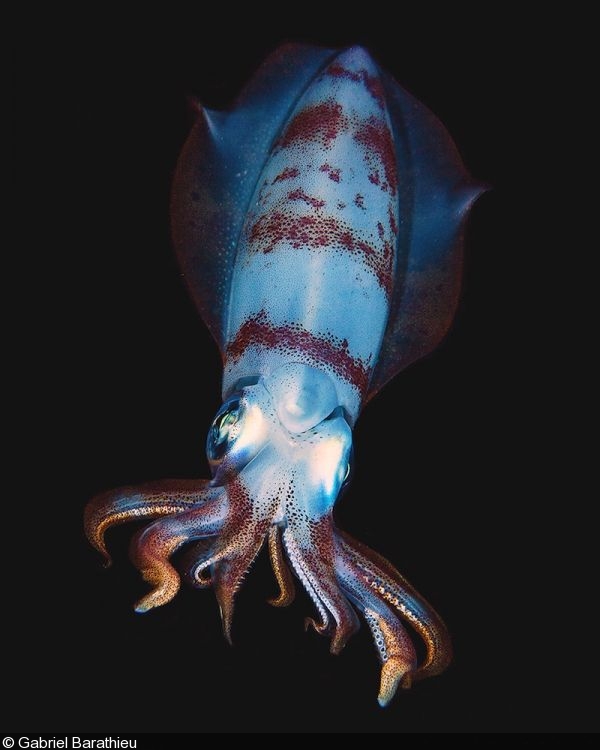 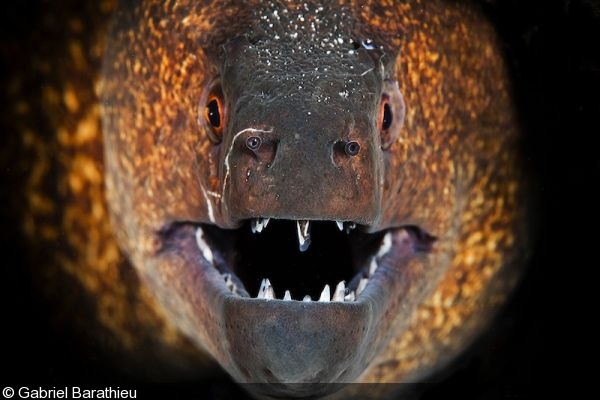 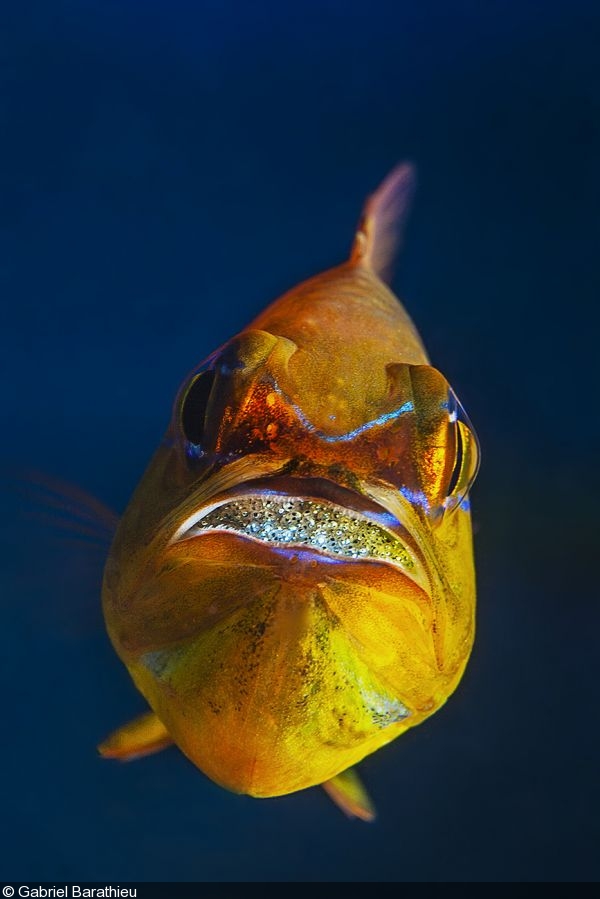