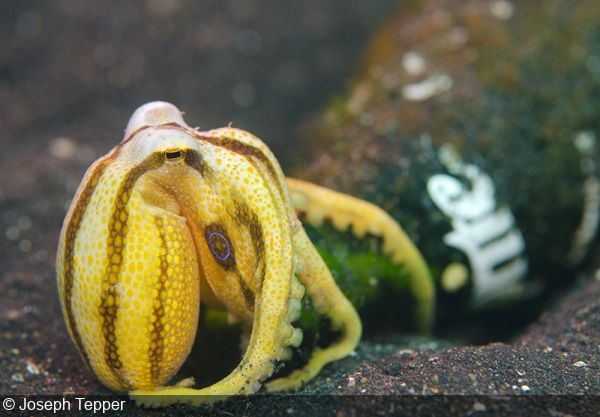 Do you ever think your underwater photos are trash? I mean, literally.

Sure, even the pros produce pics that are absolute garbage. But the sad reality is that many underwater species have learned to repurpose human refuse to their own benefit. Such behavior is common in many so-called “muck diving” hot spots like Lembeh Strait and the Philippines.

Even in less remote locales, human refuse has its footprint on the ocean floor. And not all of it is what you’d think of as pollution. From old subway cars repurposed as an artificial reef off the coast of New Jersey to an abandoned underwater game show set in Turks and Caicos, sometimes what’s lost in the ocean isn’t forgotten. 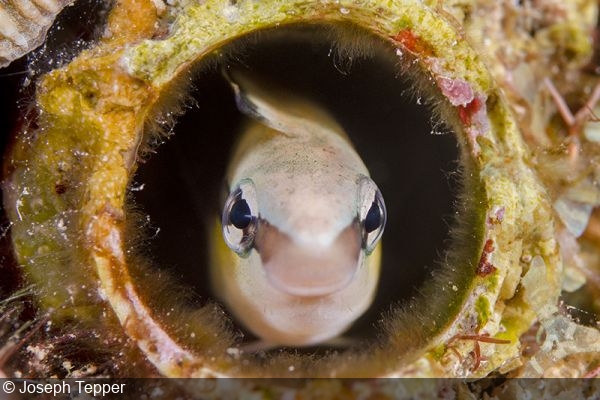 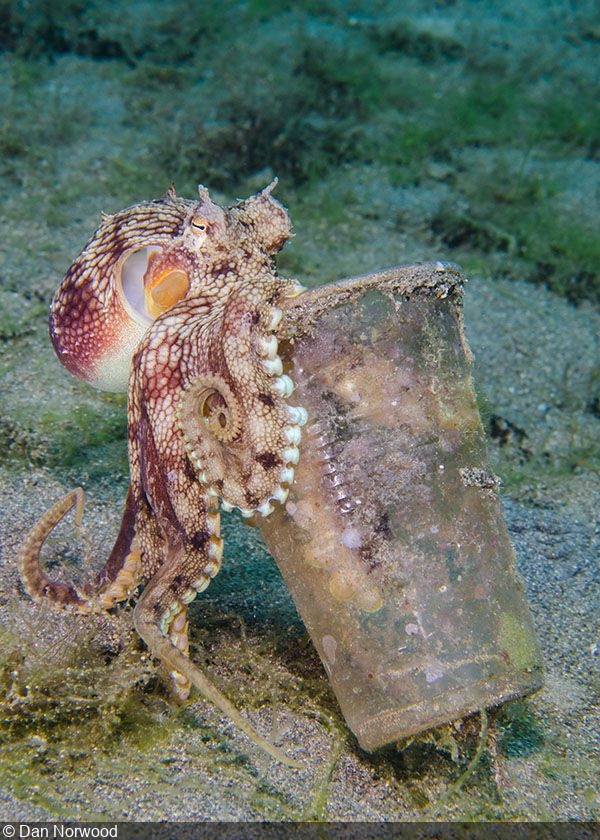 Even a simple plastic cup is a treasure to this octopus 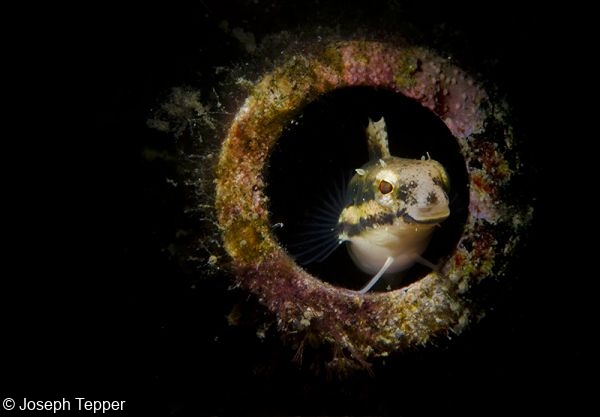 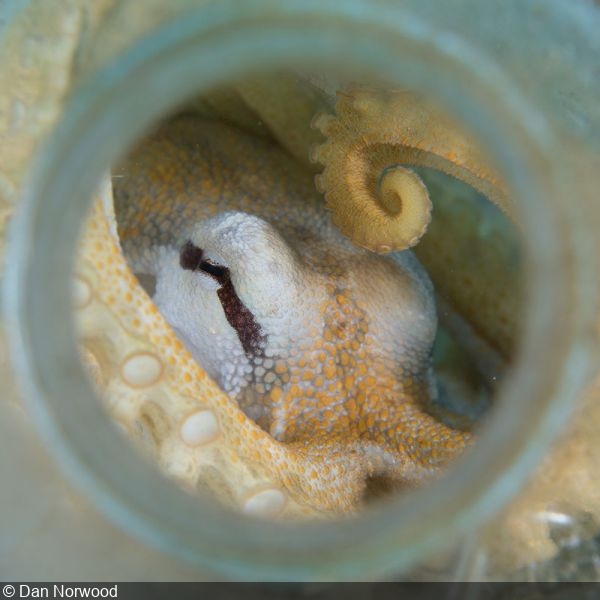 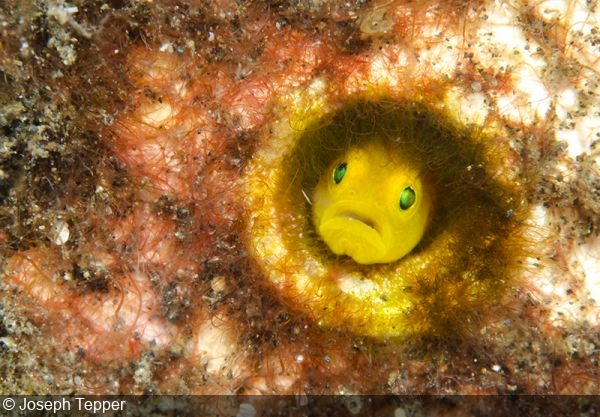 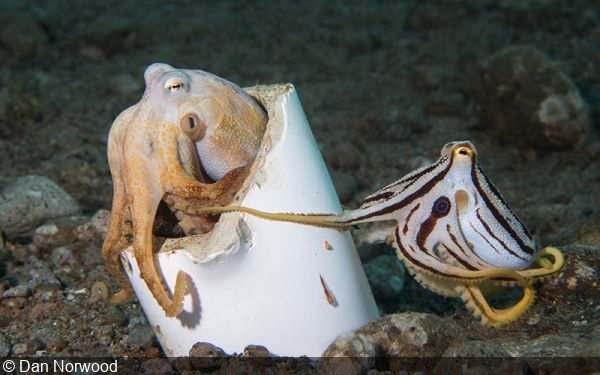 One man’s trash is another octopus’s home 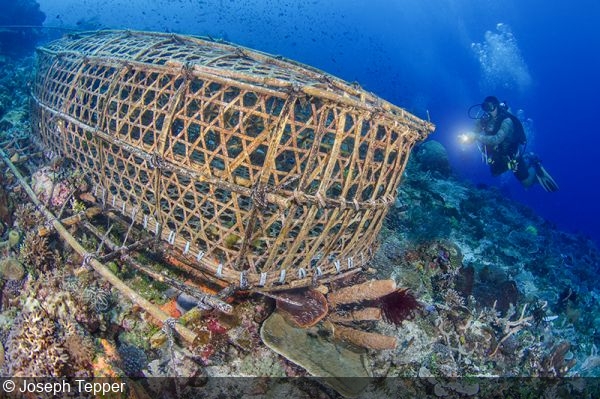 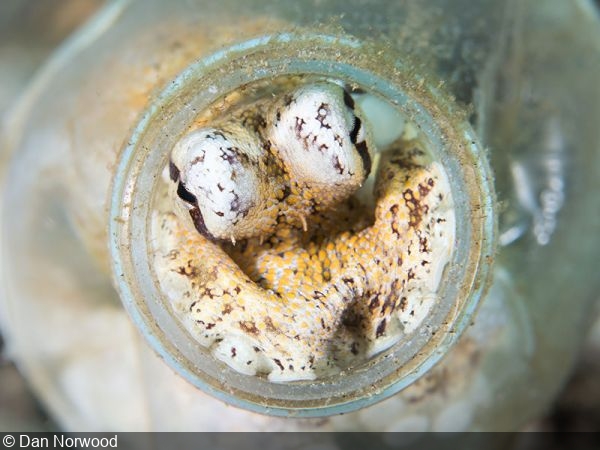 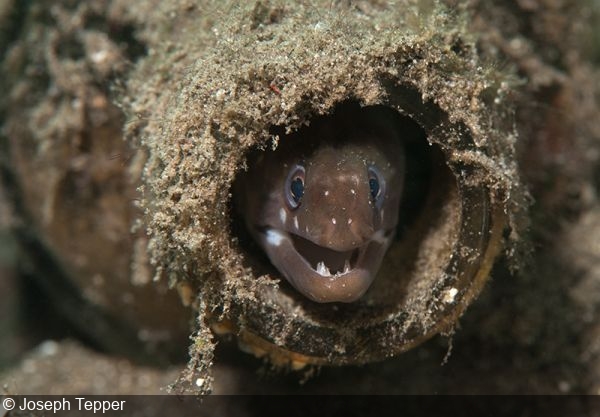 A tiny eel poses in the mouth of a glass bottle 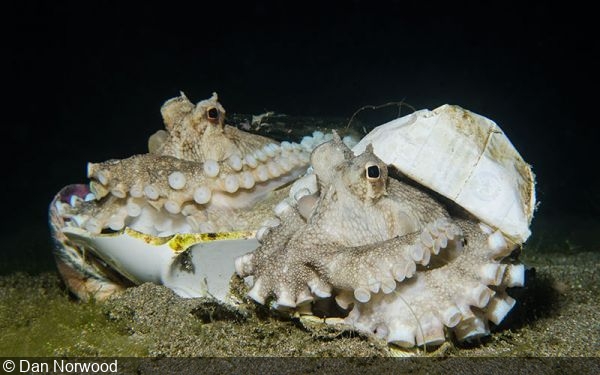