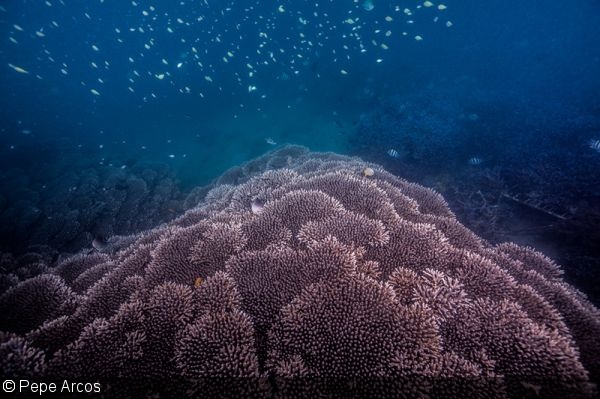 After just two years, the coral replantation project at Gili Asahan resulted in the development of these beautiful, healthy corals

How do you connect with people on an emotional level and deliver a strong conservation and awareness message? Photography is sometimes about challenging yourself to look at things from a new perspective. For my first project dedicated entirely to conservation, I was completely out of my comfort zone—and I faced a big creative challenge ahead.

I was invited to visit Gili Asahan, a small island located off southwest Lombok and near to my base in Bali, to see for myself a coral conservation project led by the team at Deep Blue Sea. The idea was to show, through my work, the beauty of the area and the efforts that the local communities are making to preserve their reefs and rehabilitate the corals. Of course, I jumped at the chance. 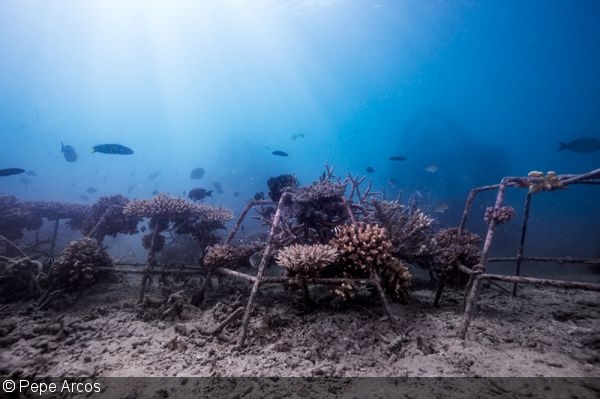 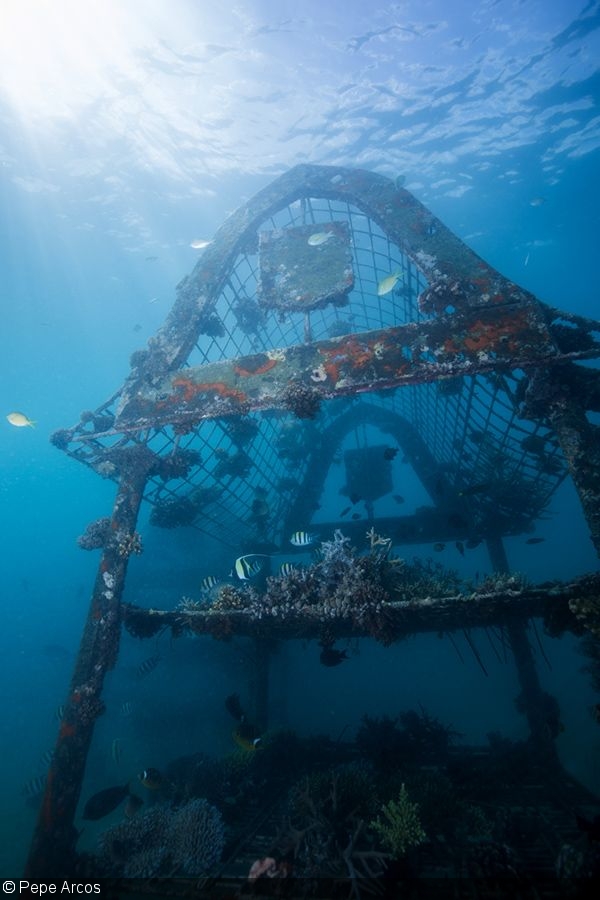 Indonesian architecture inspired the design of this garden

My freediving photography colleague Naomi Bergau was in town, so following the first rule in freediving—“Never freedive alone”—the two of us headed to Lombok and spent three days in the water visiting the area’s different islands and getting a proper overview of the whole project. Each day, we spent around six hours diving and capturing different perspectives of the reefs, with Naomi focused on video while I concentrated on stills.

Shooting shallow coral reefs was the first major challenge, as we wanted to avoid touching the fragile corals by accident at all costs. Due to the excessive buoyancy, I couldn’t take a full breath to do my dives, and as a result, most were done on exhalation in order to be less buoyant from 10 to 25 feet. Doing this for hours was exhausting but still totally worth the effort, as freediving gives you the ability to be in the water as long as you want as well as complete freedom to maneuver the camera. 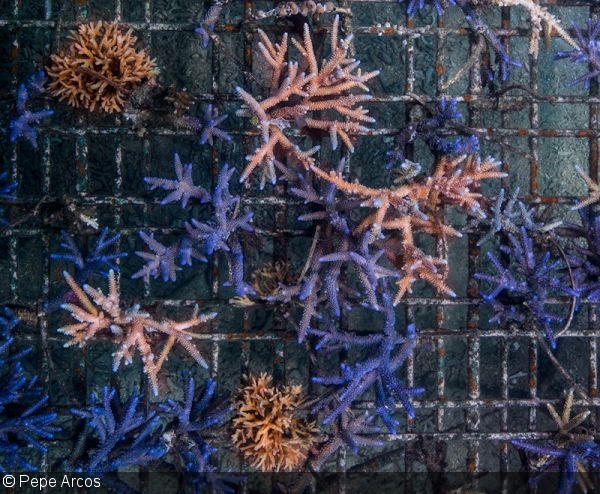 Close-up of the striking colors of healthy new coral 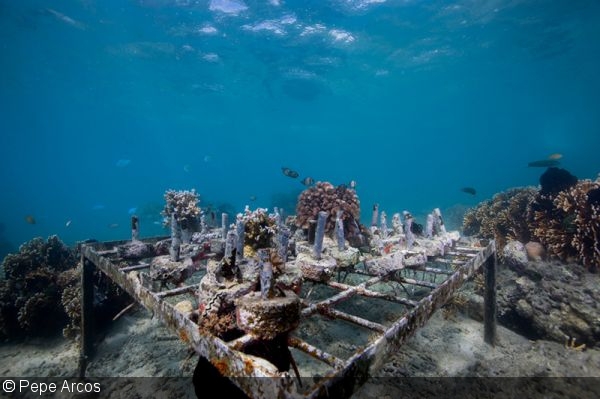 After returning home to Bali, a little time later, Lombok suffered dozens of small earthquakes with magnitudes of over 4.0 on the Richter scale. Then, on August 5, a destructive, shallow magnitude 7.0 quake hit the island, so strong that it was also felt in Bali. Several hundred thousand people were displaced, many were injured, and over 500 were killed.

The quake was a catastrophe for our neighboring island, and it was then that I decided to try do something bigger with the images I’d shot at Gili Asahan. My idea was to create a fine art exhibition showcasing the beauty of the corals, shown in a way that it hasn’t been seen before—almost like precious pieces of jewelry. There were two main goals for the exhibition in my mind: to show the beauty of nature without human influence and to raise funds to help the coral conservation work in southern Lombok. 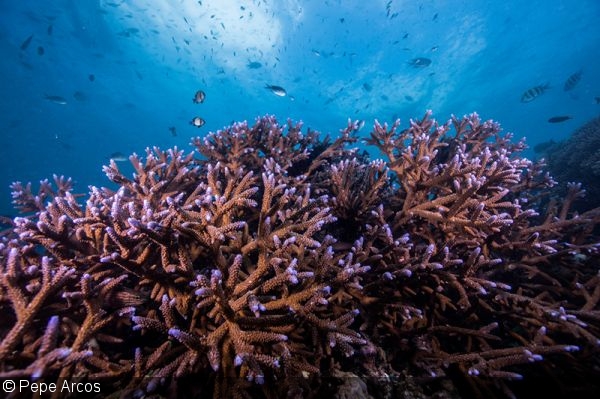 A reefscape of new corals 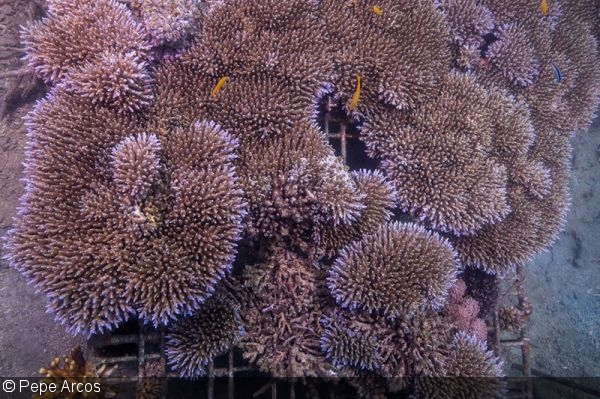 Reviewing the material I’d captured, I selected specific close-up details of different types of corals, those I found most interesting from an aesthetic perspective. As the images were shot in RAW with the high-resolution Canon EOS 5D Mark IV, it was possible to crop generously without loss of quality, even though the prints had to be rather large (around 4 feet by 3 feet) for the gallery. The number of prints would be limited to just seven.

The images were taken with dual strobes (with white 4900K diffusers), working carefully with multiple different strobe positions to accentuate the three-dimensional forms of the corals. A fast shutter speed allowed me have black backgrounds so that all the attention could be focused on single pieces of coral. Using a 16–35mm f/2.8 lens, I was able to shoot large corals, but I worked as much as possible at the longer end of the focal length range to avoid excessive distortion. 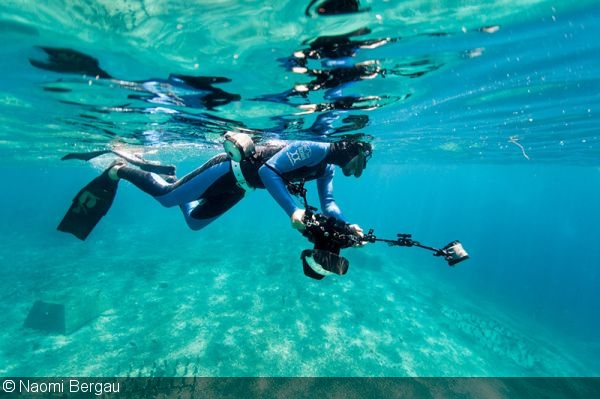 Once the final selection was made, I spent some time in post-processing further enhancing the clean, black backgrounds and adjusting the balance of color—essentially removing any reference to the underwater realm in the images. As well as giving the set of photographs a coherent style for the exhibition, the idea was to focus purely on the corals as beautiful natural works of art—displayed like luxury objects.

A small brochure was also put together, explaining the project and introducing the conservation team and the other people involved, and containing some of my other pictures showing the coral restoration work and its successful outcomes. 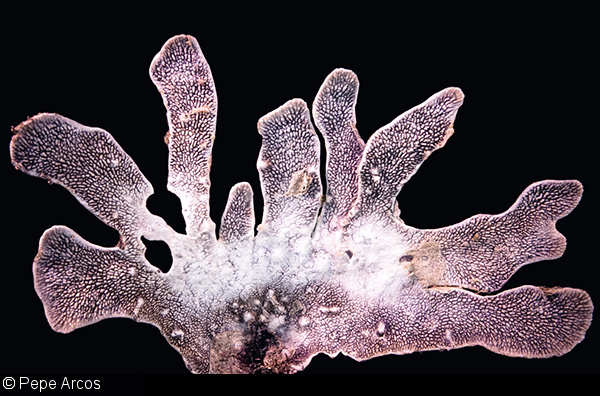 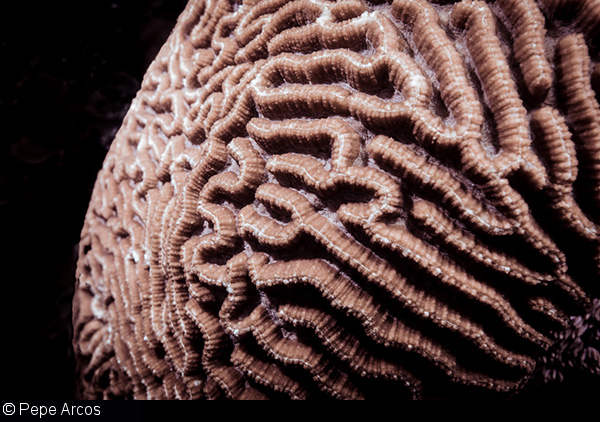 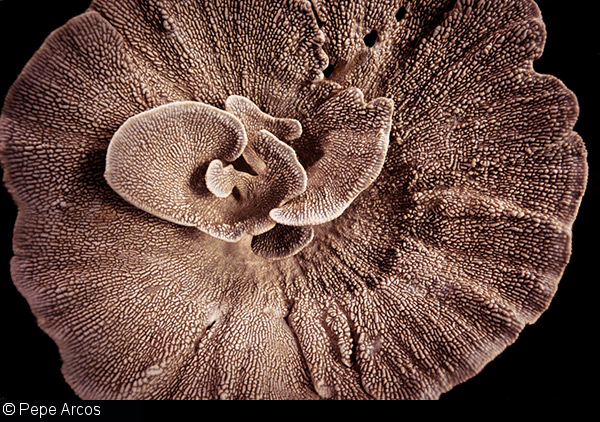 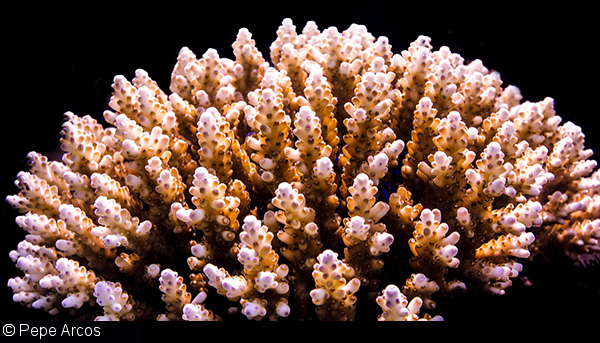 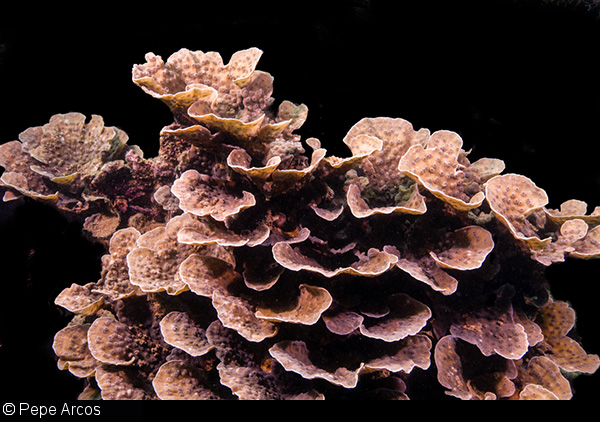 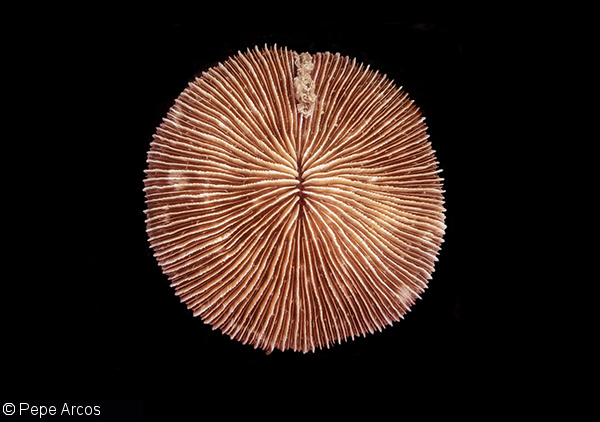 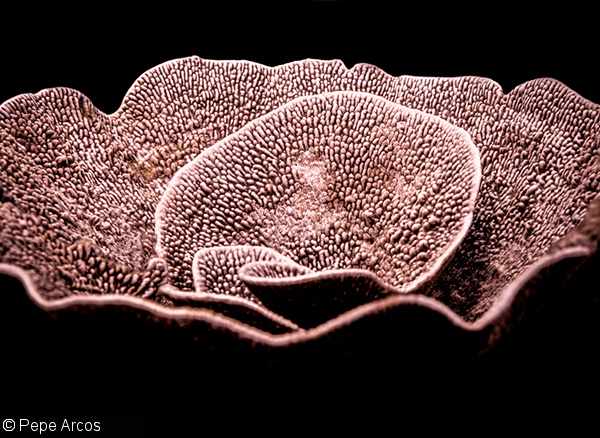 During the opening of the exhibition, friends from Gili Asahan and the Deep Blue Sea team from Lombok gave a talk on the importance and fragility of the ecosystem as well as the impact of the recent earthquakes on the island. It was a wonderful gathering of friends, with the exhibition space filled to capacity, and the sales of the prints raised a good amount of money, which was donated to the conservation project led by Gili Asahan Eco Lodge.

It was most gratifying to witness the reaction to seeing corals showcased as pieces of art in a gallery, and observing how the attention of visitors was captured by the delicacy and sensitivity of the images. My hope is that the exhibition made not just a positive impact on people’s perceptions of the role of art in conservation, but also on the importance of active participation in the conservation work taking place around Indonesia and the rest of the world. 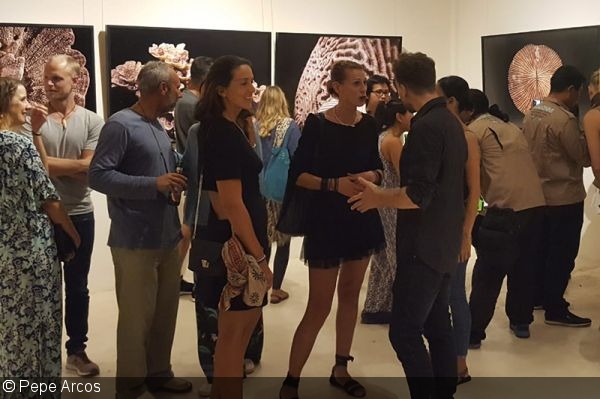 Opening night of the “Corals of Asahan” exhibition

The author would like to thank Nauticam, Oceaner Freediving, and C4 Carbon for their support.