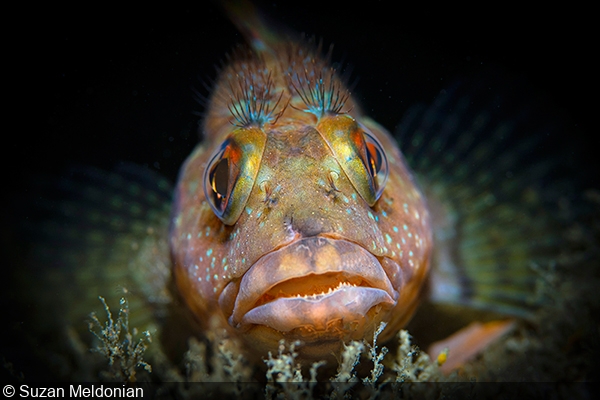 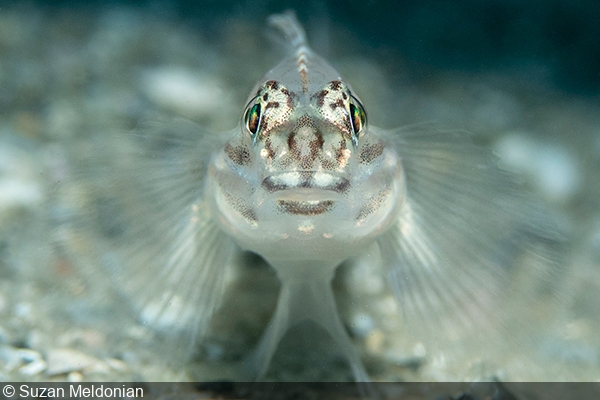 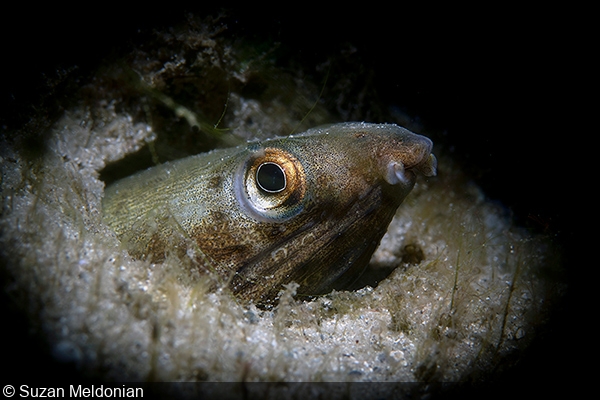 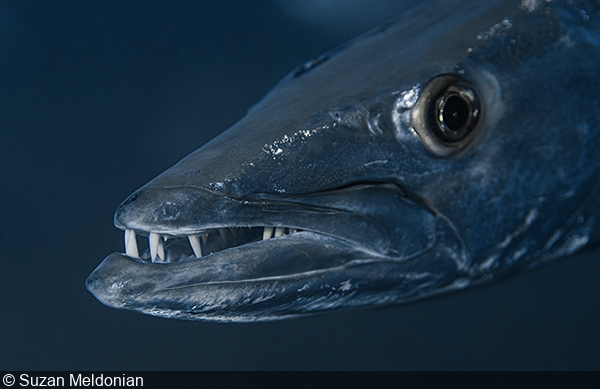 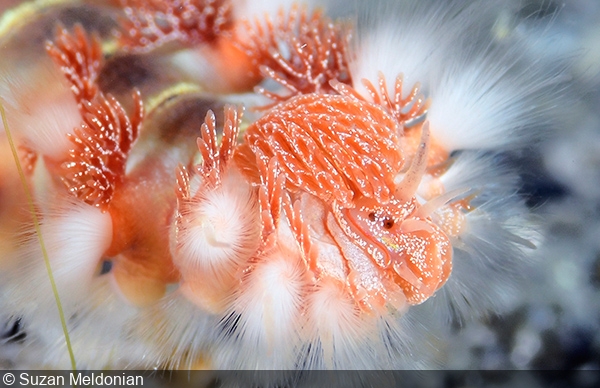 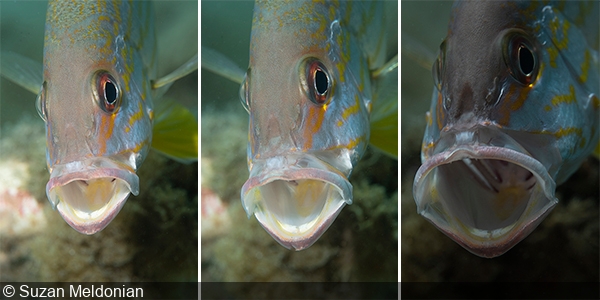 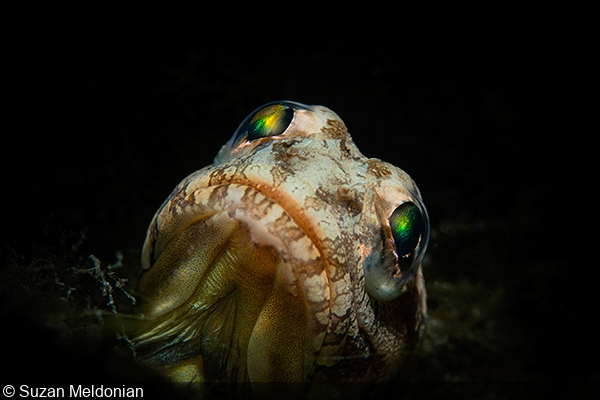 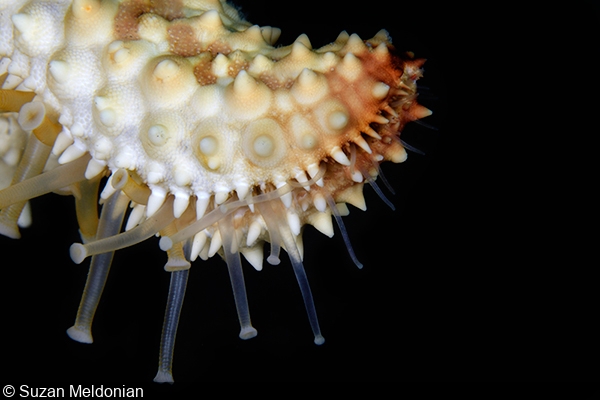 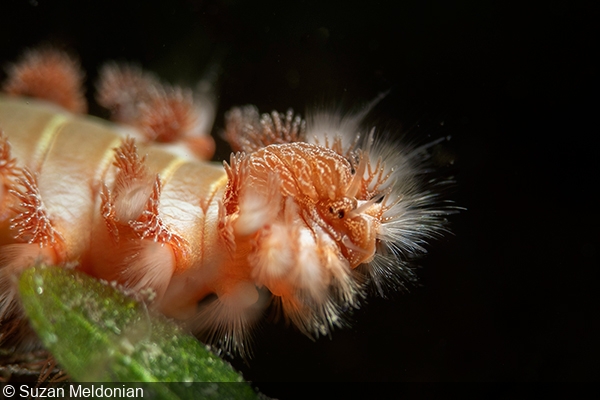 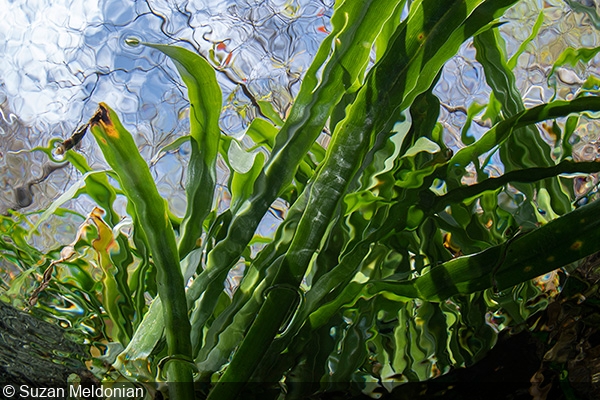 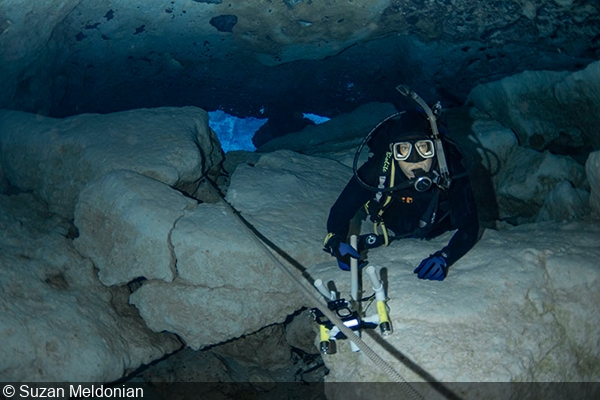 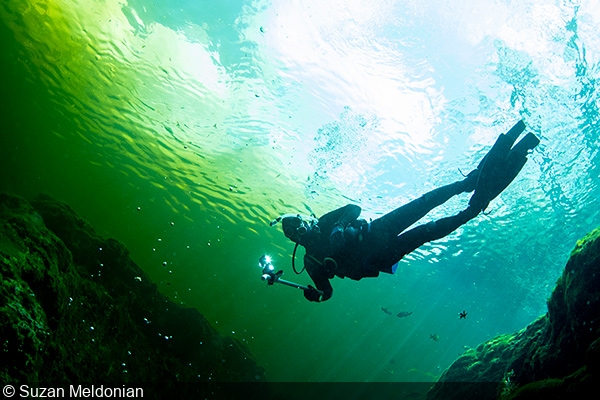 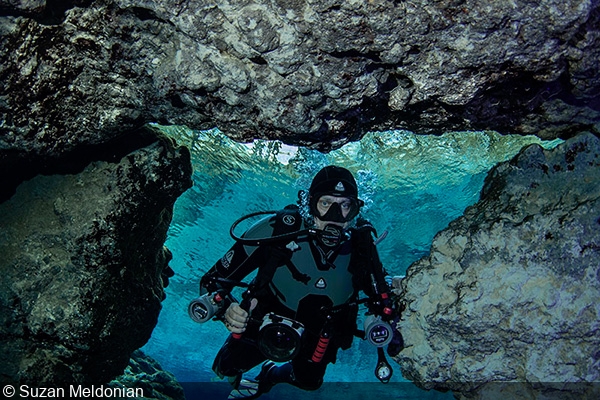 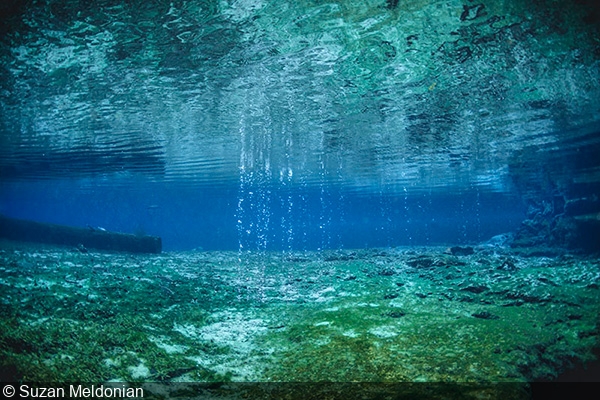 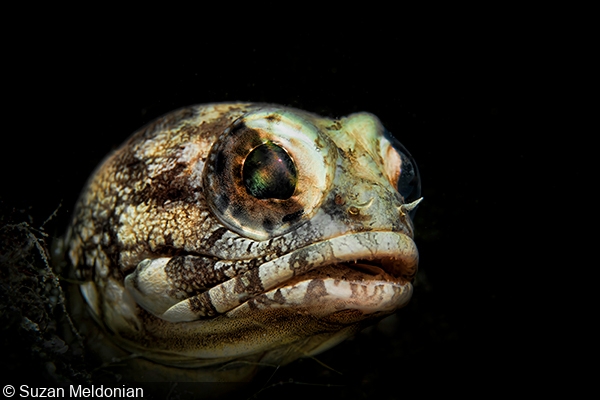 Ava Emma wrote:
Scary to be close for the "giant subjects" !