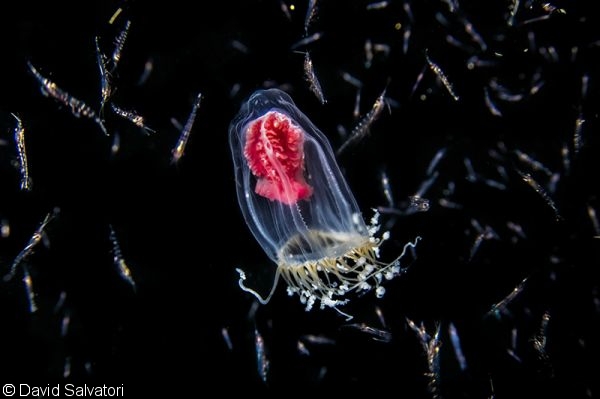 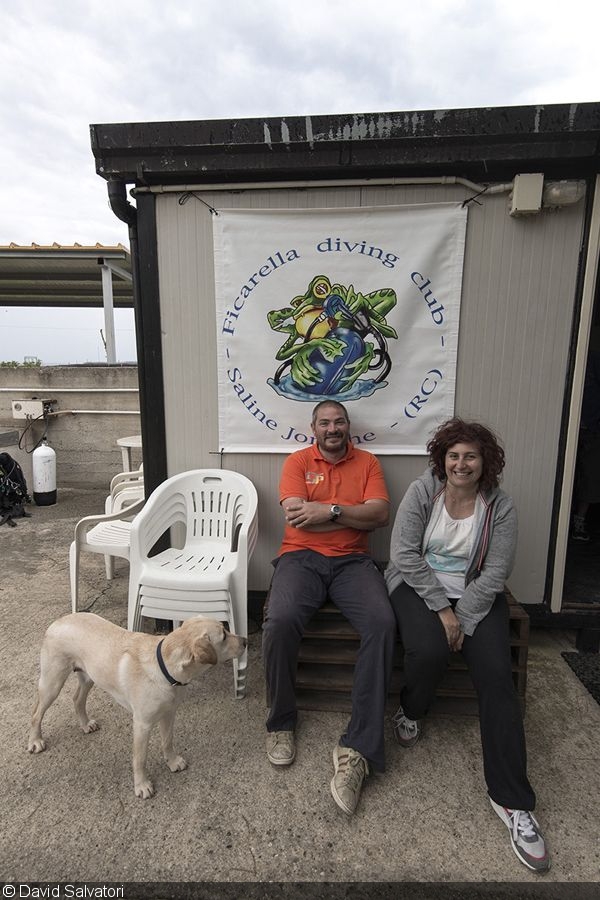 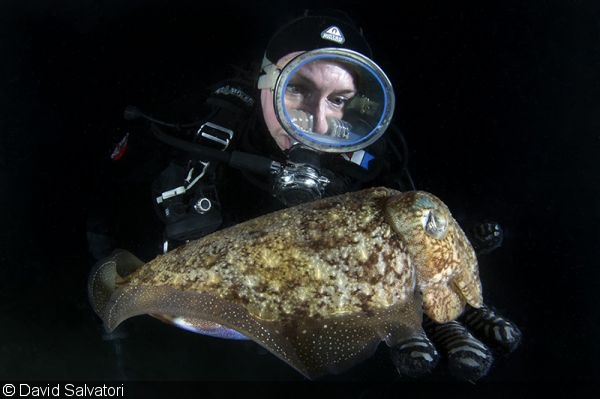 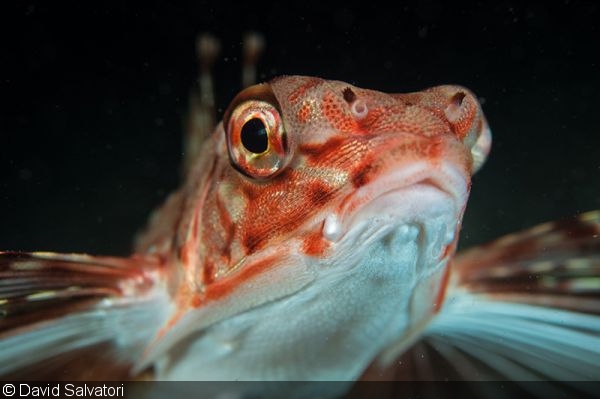 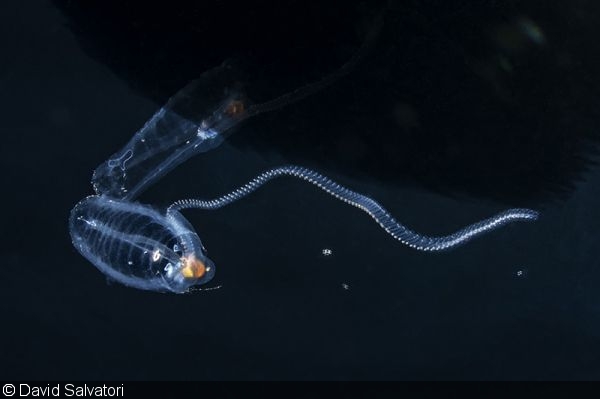 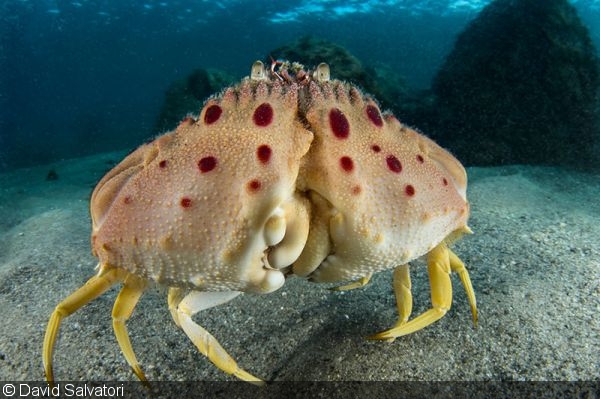 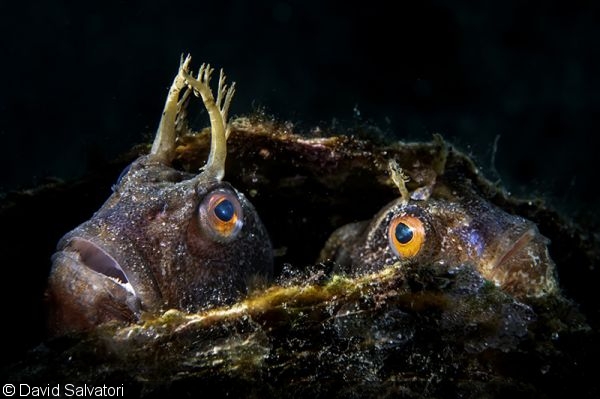 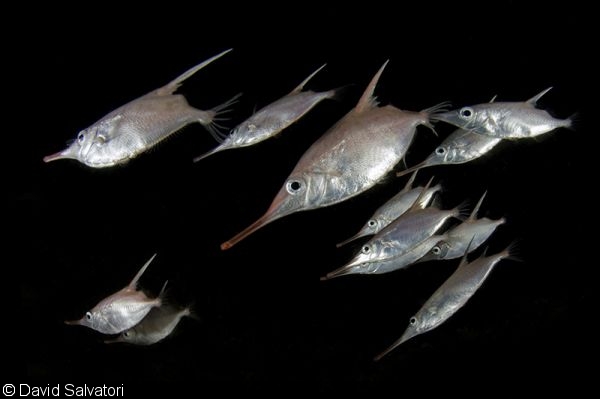 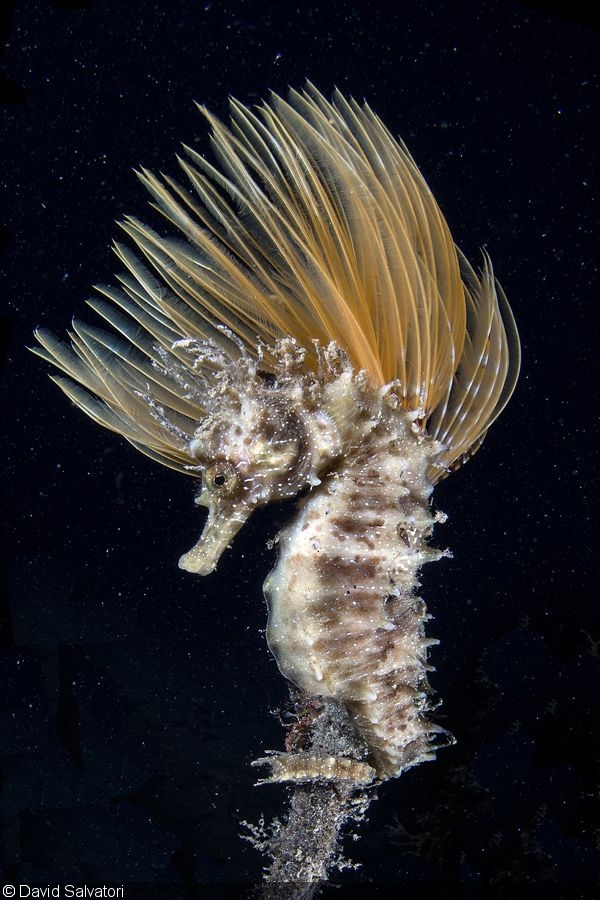 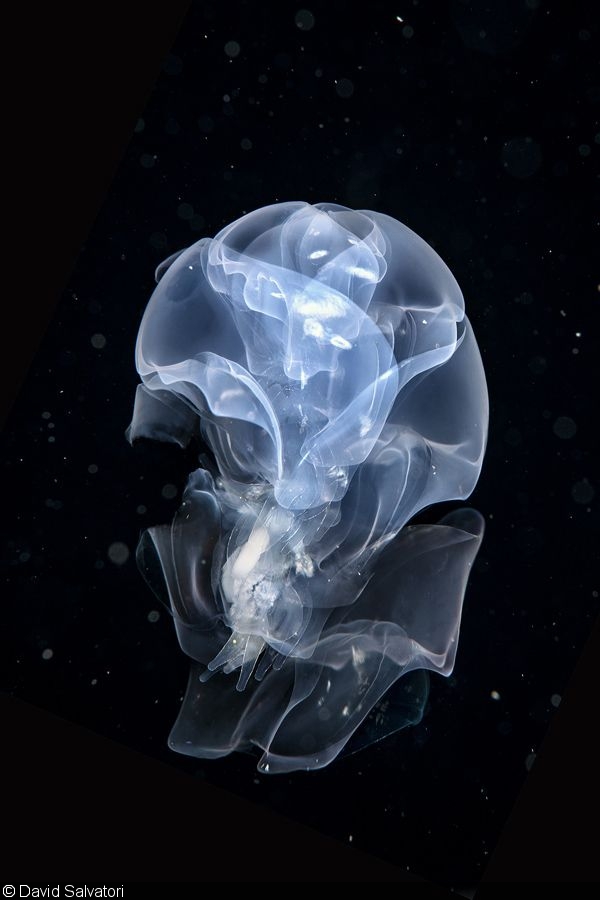 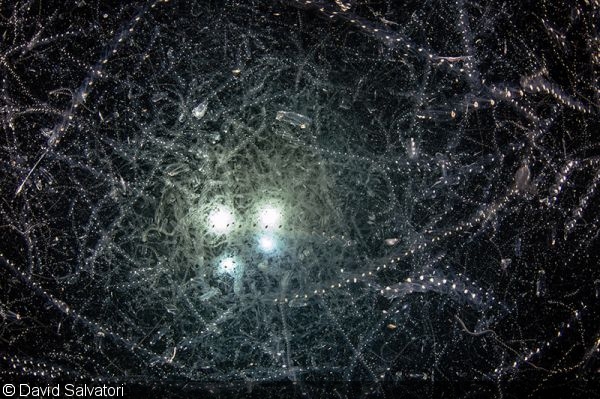 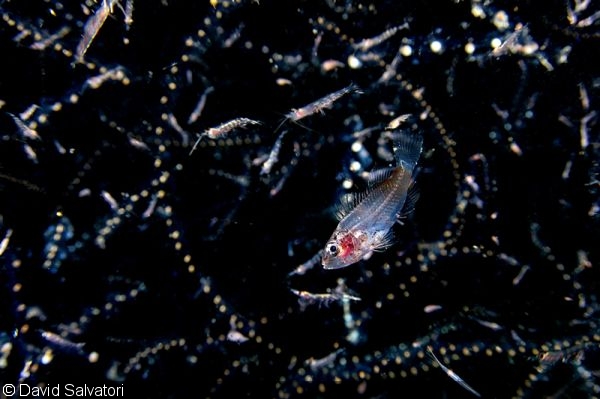 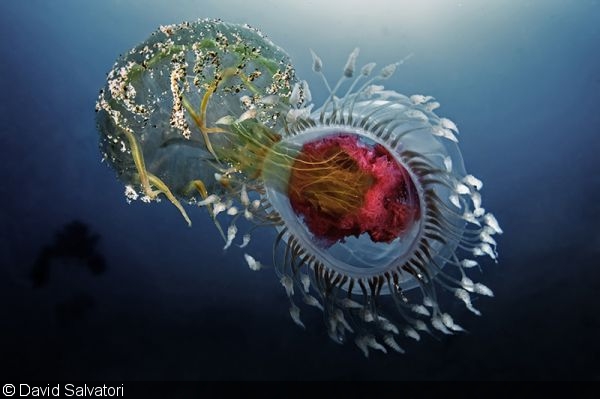 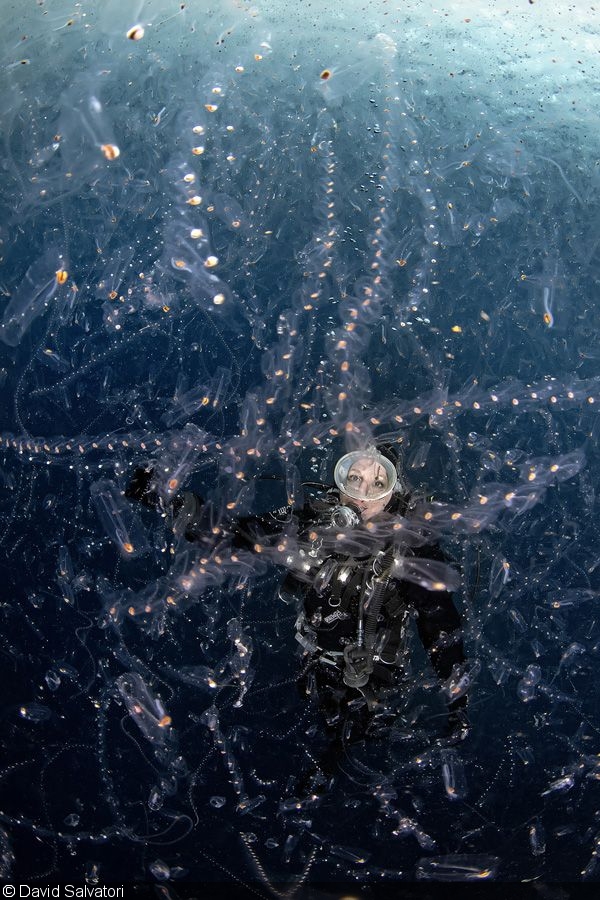 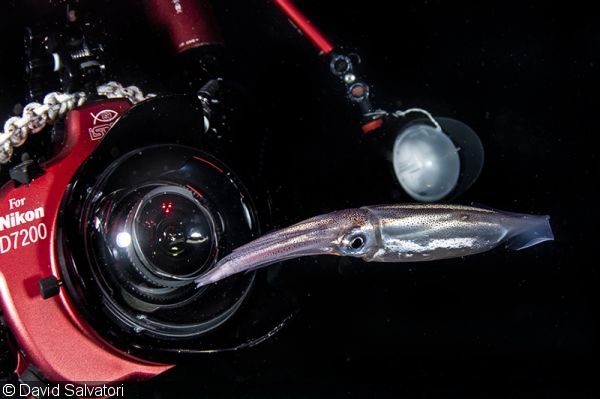 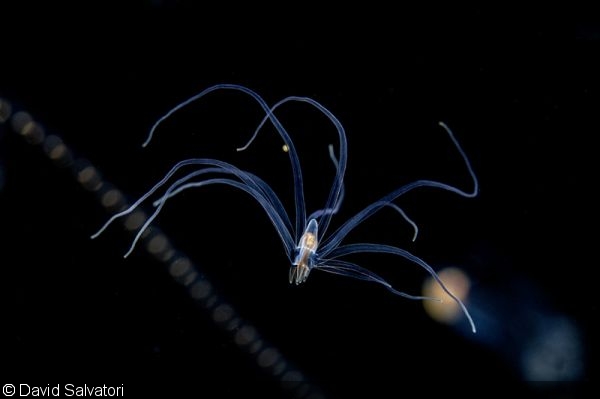 Simi Gray wrote:
One of the best pictures , going to bookmark this site to get more photos in the future.