In Part 1 of this two-part feature looking back on five years of Monthly Contests, we chose our favorite themes from the first two-and-a-half years of competition, running from August 2009 through November 2011. In this second part of the feature, we bring you our favorites from the next two-and-a-half years, from January 2012 to March 2014—another 51 brilliant photos.

That’s a total of 99 spectacular images from our favorite 33 monthly themes. Wow! 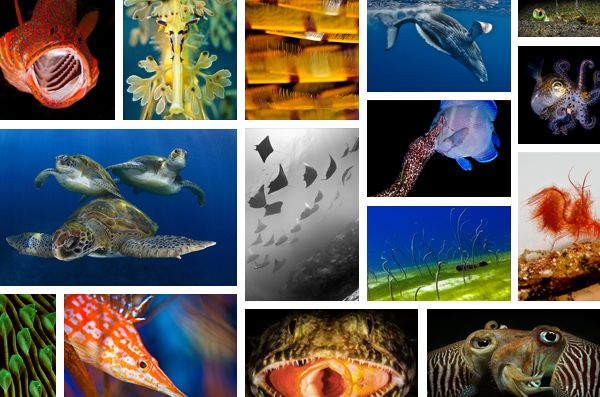 We hope, like us, you’ve been energized by the superb talent on display in our Monthly Contests series, and you’ve been inspired to learn about new subjects, try out new creative techniques, and seek out new dive destinations.

Once again, we’d like to say a big “thank you” to everyone who sent in their images for consideration over the years. Congratulations to all the winners for showing us your thought-provoking take on the ocean and its amazing creatures.