On behalf of the World Oceans Day Photo Contest partners, the United Nations Office of Legal Affairs, Division for Ocean Affairs and the Law of the Sea has announced the contest judges for 2019: Oliver Ang, Adriana Basques, Geo Cloete, Jayne Jenkins, John Thet, and Y.Zin Kim. The curator of the photo contest is underwater photographer Ellen Cuylaerts. Read more about them below.

The winning pictures will be recognized at the United Nations on June 7, during the event marking World Oceans Day 2019 (June 8). Read more about the competition and the contest rules here. 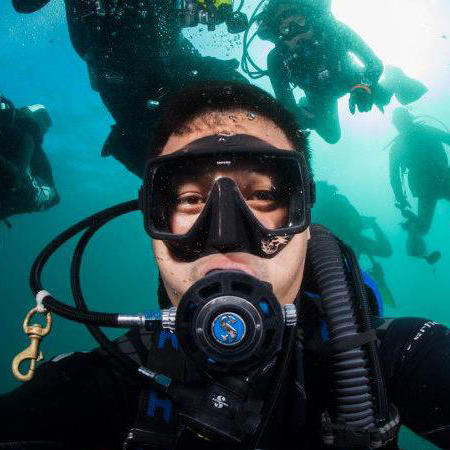 Oliver Ang is based in Anilao, Philippines, one of the best places in the world to photograph macro marine subjects. He has been diving since 1997 and shooting underwater since 2006.

He currently owns and operates a resort in Anilao and has organized and hosted a number of underwater photography competitions in the Philippines, including the Philippine Department of Tourism’s Anilao Underwater Shootout.

Oliver works together with the resorts in Anilao to bring awareness about the fragility of the region’s macro life, and is involved in advancing ethical codes of conduct in diving and underwater imaging in an effort to protect the ocean’s smallest and most vulnerable animals. 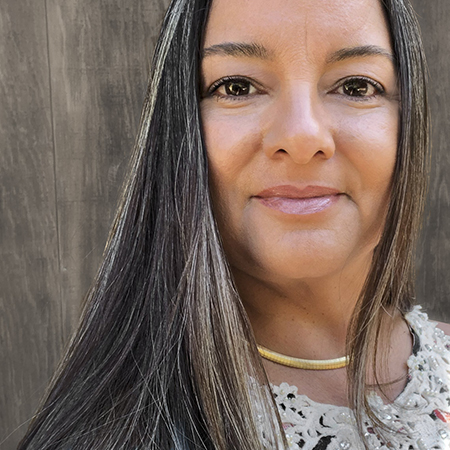 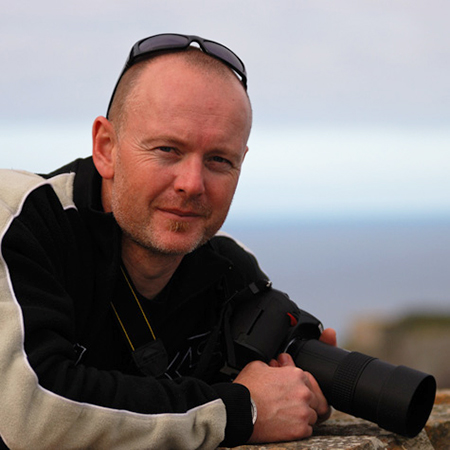 Geo Cloete studied architecture at Nelson Mandela University in South Africa and has gone on to create award-winning works in architecture, jewelry, sculpture and photography.

As a lifelong waterman and ocean lover, sharing the beauty of the underwater world has been a primary focus of his photographic projects. Geo strongly believes in the notion that we only love that which we know and that we only protect that which we love. As such, he believes that it is vitally import to share not only with fellow ocean lovers but with everyone, as the ocean plays a pivotal role in the survival of all life on this planet.

Geo is the recipient of numerous awards for his photographic work, including from the World Ocean’s Day Photo Competition and the Wildlife Photographer of the Year Competition. 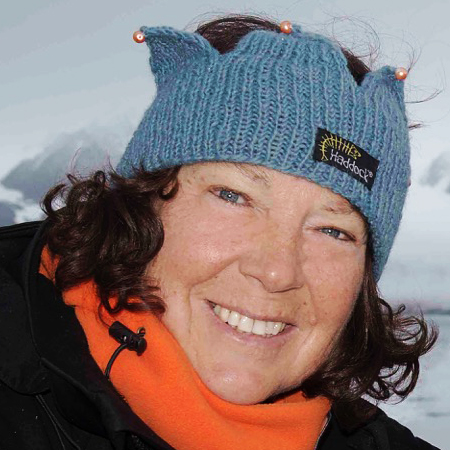 Born and raised in Wales, Jayne Jenkins learnt to dive in the chilly waters along the rugged Welsh coastline before moving to Australia in 1973.

As an avid diver and underwater photographer, Jayne has been actively involved in many facets of the diving industry for over four decades. She worked for over 10 years in dive travel and also as a volunteer rescue diver with the Westpac Helicopter Rescue. This led to work as a safety diver and researcher for various underwater film, television and photographic expeditions. Jayne has won numerous awards for her underwater photography work and remains a regular editorial contributor to Ocean Geographic magazine.

Jayne has been a volunteer and the Vice President of the Our World Underwater Scholarship Society for the past 12 years and is resident photographer/consultant with the Ocean Agency (former Catlin Seaview Survey). She was also the honorary female member of a team of six that walked 100 kilometers underwater for charity. She is one of three Australian females inducted into the Woman Divers Hall of Fame and is a Fellow International of the Explorers Club. 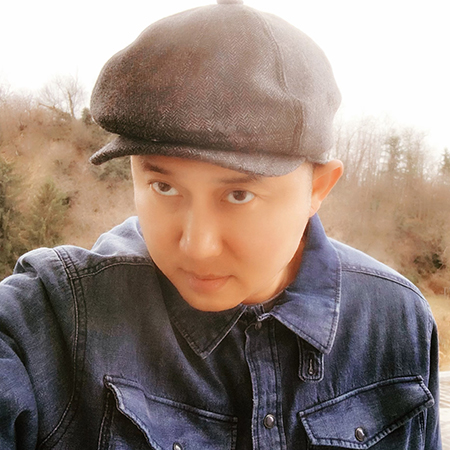 John is the Publisher and Editorial Director of Asian Geographic Magazines. The company took over magazines Scuba Diver Australia (later renamed Scuba Diver Australasia) and Asian Diver in 2001 and 2007, respectively. In 2009, he took over as the official organizer of the Asia Dive Expo (ADEX), Asia’s largest and longest-running dive exhibition. Under his leadership, the company has won close to 70 international awards in both the publishing and creative arenas. 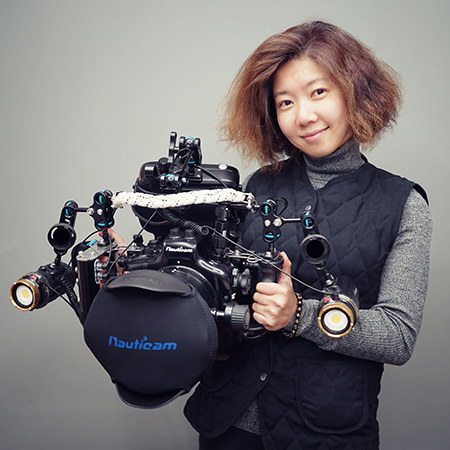 Y.Zin Kim is an influential artist known for promoting Asia’s technical diving, marine conservation and maritime culture. As an underwater photographer and commercial photographer, she has been producing work for TV shows, film, advertisements, and magazines for many years. Since 2012, she has been focused on promoting Korea’s East Sea and Jeju Island, and the culture of the Hae-Nyeo (sea women) around the world.

The recipient of numerous awards, she is a frequent guest lecturer at dive shows and has been appointed Ambassador of Photography at the prestigious Asia Dive Expo (ADEX). 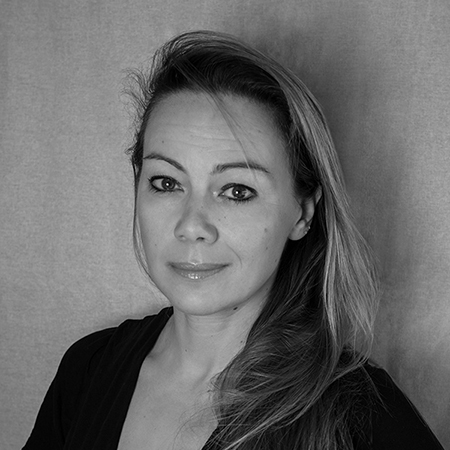