We are pleased to announce the winners of the March Monthly Photo Contest at DPG! The theme for last month’s contest was “Reef Fish.” The winner of the themed contest and a new a $150 Cash is Thomas Heckmann, who captured a fantastic picture of a shy, ghost pipefish. In second place was David Salvatori with the creatively backlit shot of a batfish, and third place went to Marcello Di Francesco for his mating Anthias picture. 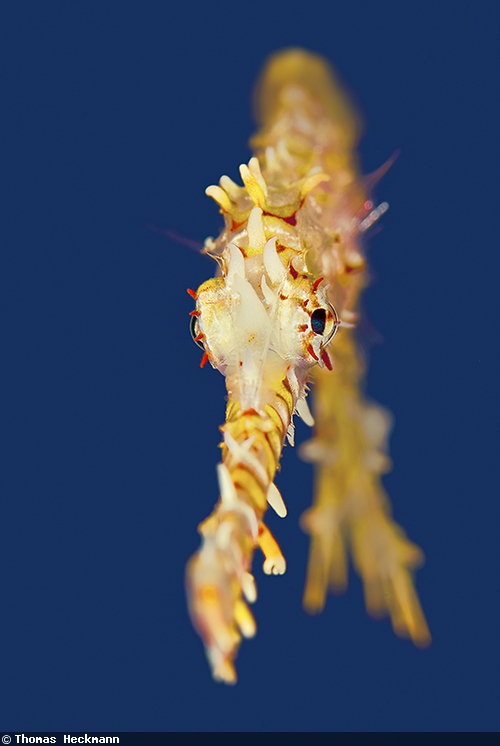 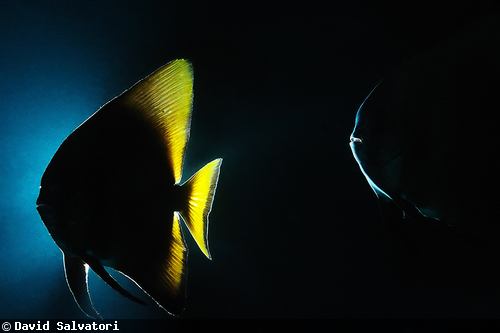 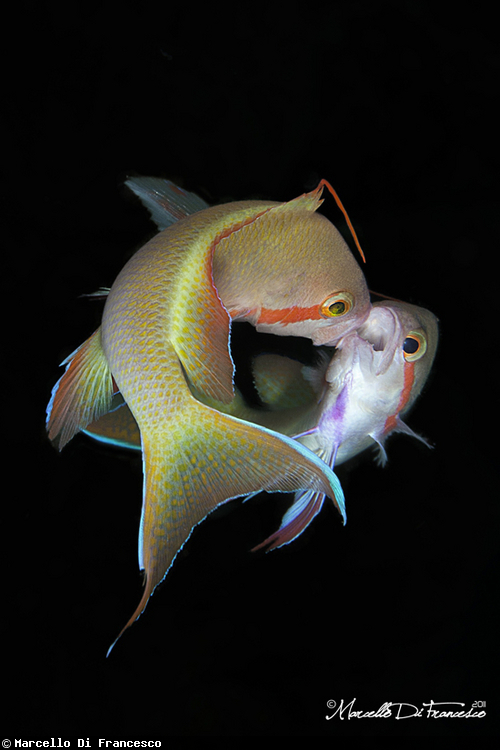