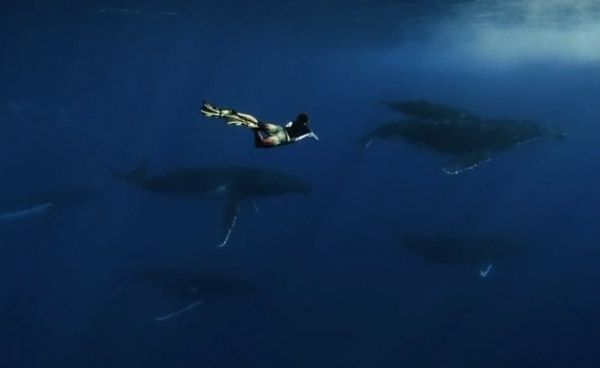 It’s not often that we get to see the person on the other side of the camera that produces jaw-dropping images in our favorite magazines. But National Geographic is premiering a new TV program, “Tales by Light,” which documents not only the subjects of the photography but the artists in the field.

“Tales by Light” follows five prominent travel and wildlife photographers on their quest to bring back images from the ends of the earth meant to inspire the viewer to go on an adventure of their own. Of note, one of the featured image-makers in the series is Darren Jew, a well-known marine life photographer.

If this two minute trailer doesn’t inspire you to begin (or at least plan) your next adventure, we’d be a bit worried. The series is currently airing in Australia, but fingers crossed, it will make it into other homes across the globe, soon.