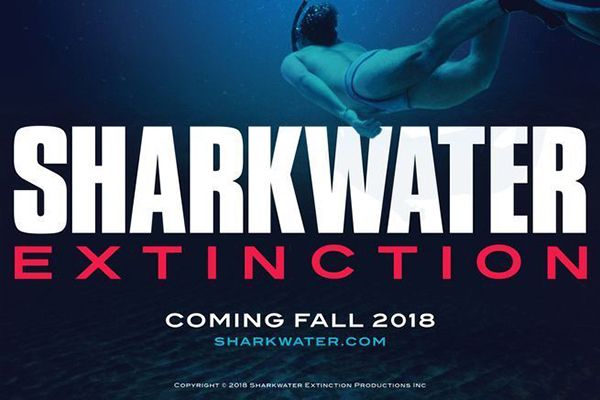 A new trailer for Rob Stewart’s Sharkwater Extincion has been released, as the film is slated for release October 5th, 2018. The posthumous release of the film comes after Stewart’s death in 2017 following a 229-foot dive on the Queen of Nassau wreck.

“Sharkwater Extinction (2018) is a thrilling and inspiring action packed journey that follows award winning filmmaker Rob Stewart as he exposes the massive illegal shark fin industry and the political corruption behind it — a conspiracy that is leading to the extinction of sharks,” reads the film's official description on IMDB.