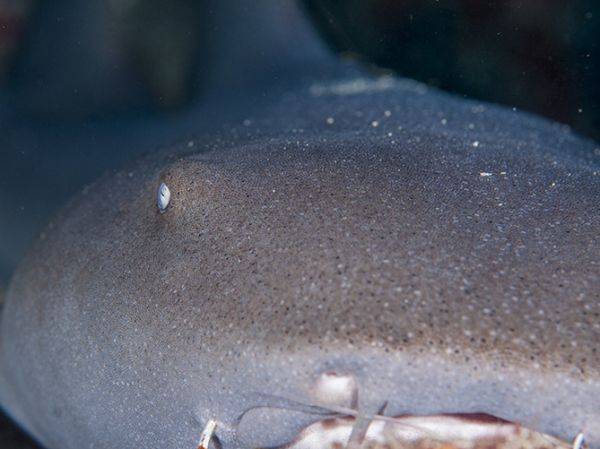 Newly released footage of nurse sharks has given a whole new meaning to “playing with your food.”

Researchers at the NGO Beneath the Waves recently documented the unique feeding behavior of coastal nurse sharks—with some surprising results. Video shows the sharks twisting and turning their bodies in an acrobatic fashion as they feed near baited underwater cameras. The team collected more than 200 encounters in the waters of Turks and Caicos beginning in 2020.

“Despite their widespread nature, we know comparatively little about nurse shark behavior relative to other coastal species, so this study provides an important step to further understanding their ecological role,” Dr Oliver Shipley, Senior Research Scientist at Beneath The Waves, said in a statement published by Science Daily.

Perhaps the most impressive feeding technique mimics that of their relatives, the epaulette shark. Also known as the “walking shark,” this species utilized its pectoral fins to walk on land during low tide. The nurse sharks in the study similarly utilized “pectoral positioning” to access hard to reach food.

More information can be found in the study as published in Environmental Biology of Fishes.