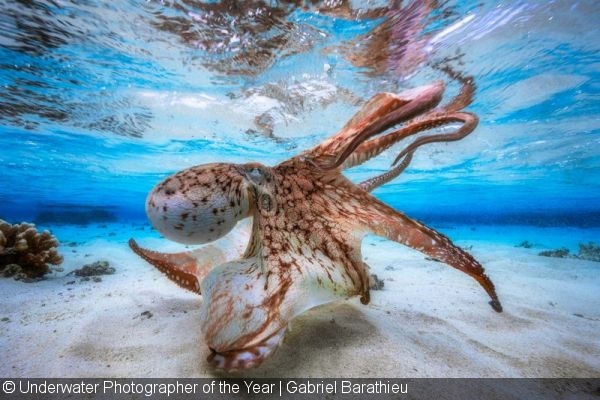 Download a free yearbook of the top 100 images from the competition here. 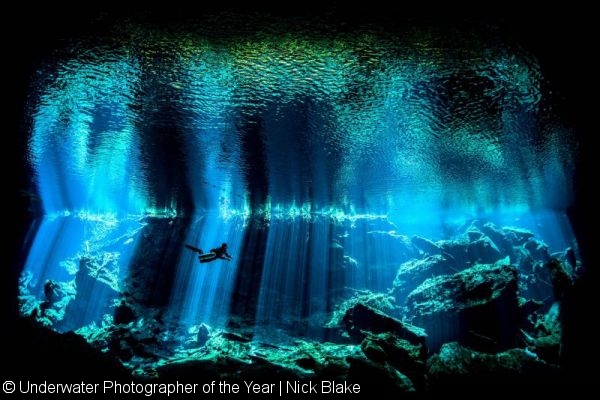 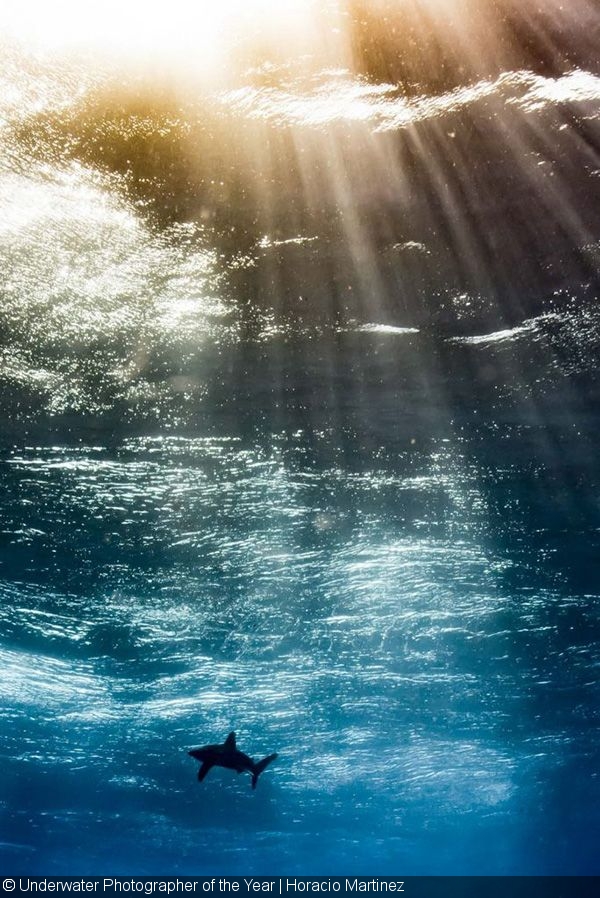 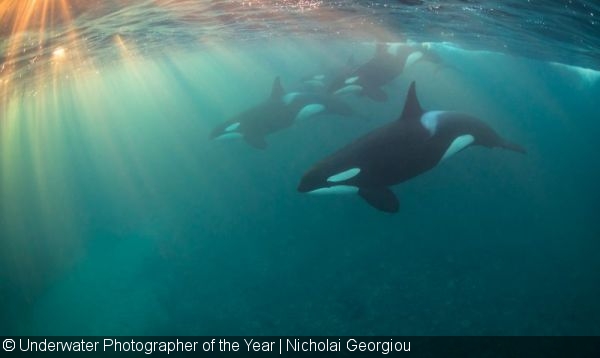