Update From RED On Ray Pro, Scarlet 2/3, New Lenses And More
By Matt J. Weiss, December 2, 2009 @ 12:29 PM (EST)
RED recently announced new product updates for several new models being set to release soon.  Red was having some chip issues that has delayed the release of some cameras, but this latest announcement should keep people pretty satisfied for a while. 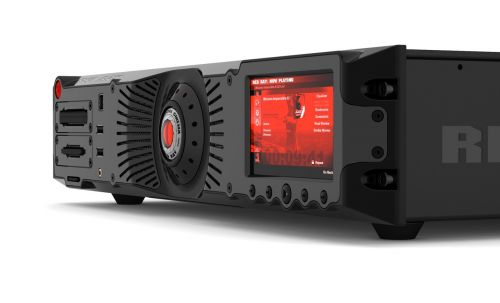 RED Ray Pro
The feature list of the Ray Pro is long and impressive:

The update on the Scarlet 2/3" Camera was probably the most anticipated announcement.  Since we last heard about the Scarlet 2/3" an additional ASIC and four additional boards have added to accommodate many new features. As a result, the price has gone up, but so has the feature list.

The Scarlet  2/3" will be able to shoot 1080p video at 60fps and now has a data rate increase to REDCODE 100 (more on REDCODE here). It has independedn stills and motion modes that record full resolution REDCODE RAW onto either CF cards, 1.8" SSD, RED-DRIVE or RED-RAM media.

The modular system is completely interchangeable with RED's Epic camera and now utilize the new FLUT color, Gamma and Sensitibity Science as Epic.

Other features of the scarlet 2/3" include:

The Scarlet can be purchased either as a full Scarlet 8X Fixed that includes the Brain/Lnes, Side CF module, REdmote, 2.8" Touchscreen LCD, REDVOLT battery and travel charger for $4750 or the brain only for $2750. 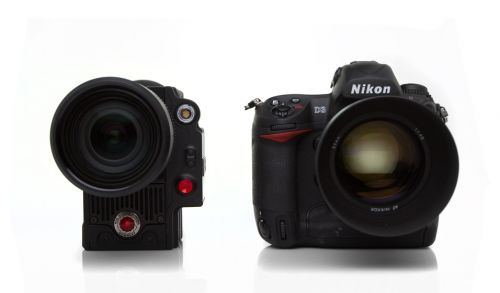 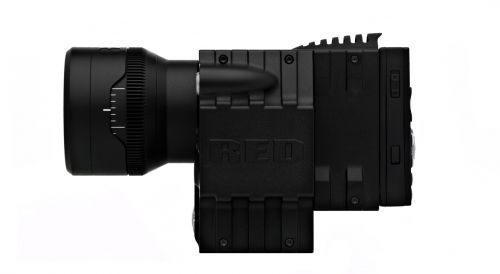 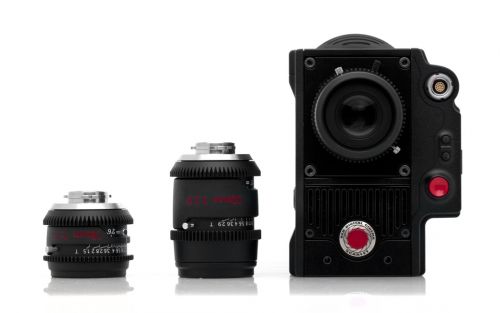 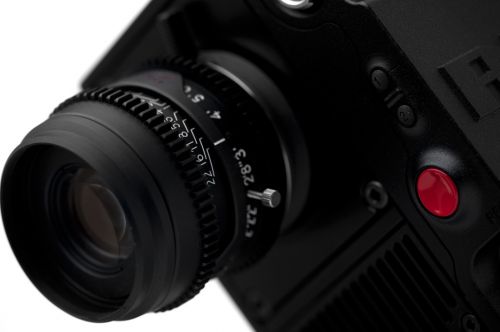 The BOMB electronic viewfinder is apparently being beta tested in the field and has a release date of January 2010. They recently added an internal heater to the BOMB EVF so it can be used in much colder temperatures than most EVFs. You can add a BOMB EVF to any RED camera for $3,200. 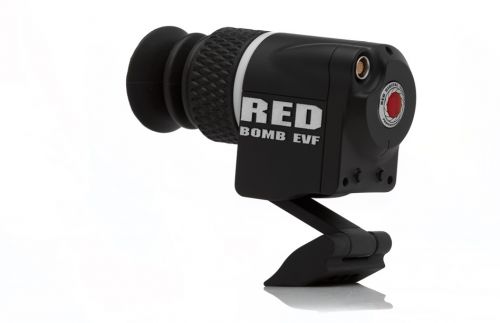 The new REDmote Pro interface module had a few announced upgrade including wireless follow focus.  Also, the Redcine-X software got a ton of upgrades. 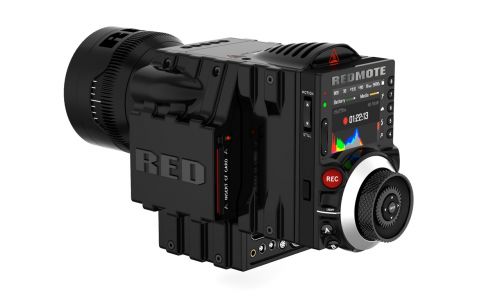 RED announcements are always exciting, but they warn that everything is subject to change. This gives us plenty to drool over though until the next announcement.