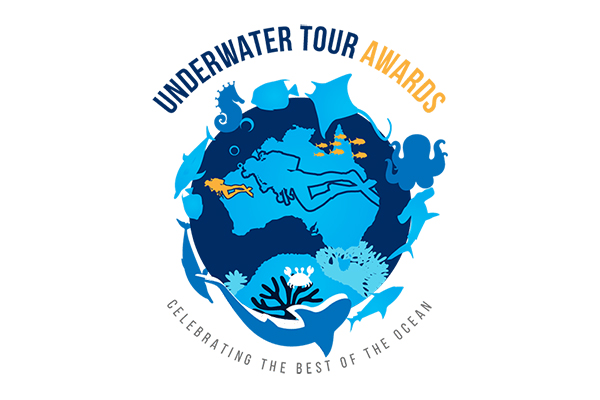 The organizers of the second Underwater Tour Awards, have announced the winners of this year’s underwater photo competition, the Guru Awards. The results were one of the highlights of the Underwater Tour Show, which was live-streamed early this morning—or during this evening’s event, if you’re in Australia.

Two other awards were announced this year: The “Eco-Hero Award” was given to Louise Hardman, the founder of Plastic Collective, a social enterprise whose mission is to stop plastics entering the oceans; and Natasha Waller won in the “From the Heart to the Ocean” category for her breathtaking colored pencil drawing of a leafy seadragon.

DPG congratulates all the winners on their impressive work!

Australia: 21 May 2021: The organisers of the Underwater Tour Awards announced the winners of its second annual, prestigious international competition in the livestreamed Underwater Tour Show broadcast this evening.

The annual competition encourages and inspires passion for photography, exploration and discovery from behind the lens and helps raise awareness of the world’s incredible, fragile marine and aquatic inhabitants and their environments.

The only international photography competition of its kind to incorporate a systematic Ethical Review for images submitted, the Underwater Tour Awards Team is committed to ensuring the natural world is depicted both creatively and honestly, with due regard shown to the welfare of all marine life and habitats. All images entered were subject to the competition’s Ethics Review process, conducted by renowned Marine biologist and author, Dr Richard Smith, before moving to the first round of judging.

“We are delighted with the high calibre of submissions received,” said Darren Jew. “The competition gallery takes us on a remarkable underwater tour, showcasing the fine work of competing underwater wildlife photographers and celebrating the natural wonders of the underwater world.”

The competition’s Guru Grand Prize celebrates an underwater photographer with talent, skill and creativity who can deliver with more than one high calibre image—an award for an excellent photographer, not simply an excellent photograph. The winner is chosen from a pool of the highest scoring entrants who entered one image in each of the five different categories of the Awards.

The People’s Choice will be finalised on 23 May. All finalists’ images can be seen on underwatertourawards.com.au

We introduced two new awards in 2021.

We invited nominations for individuals going above and beyond to consistently share and encourage positive ecological change within their community environment.

From the Heart to the Ocean

This Award category was open to all creatives working in any medium—we called out for the community to inspire us with their work.

“Congratulations to all winners and well done to all entrants,” Darren Jew encouraged.

“The Underwater Tour Awards are a natural community extension of the annual Underwater Tour nationwide speaker series, scheduled each May in Australia. This year we have rolled out a virtual broadcast show which has enabled us to engage with an audience around the world,” said co-founder Juliette Myers. “We’d like to thank all our valued Partners. SEACAM, Paradise Taveuni, Mike Ball Dive Expeditions, Momento Pro, CameraPro, Heron Island, Christmas Island, Wakatobi, Nautilus Liveaboards, Walindi Plantation Resort, MV Febrina, MV Oceania, Lady Elliot Island, and Scubapro. Without their support the Underwater Tour Show and Awards would not be possible.”

Co-founder Tim Hochgrebe added, “Thank you to everyone who has watched the show and taken part this year. Planning for the Underwater Tour Awards 2022 is already in full swing and we are looking forward to seeing you next year.” 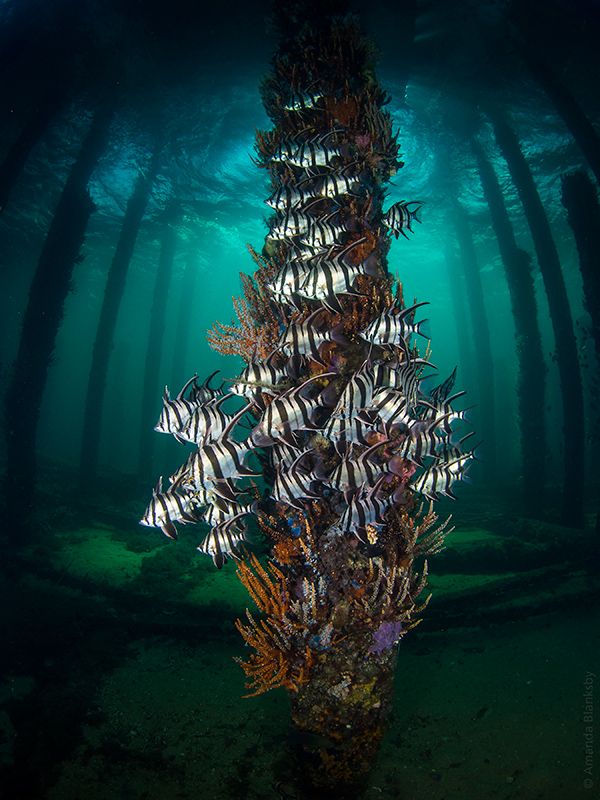 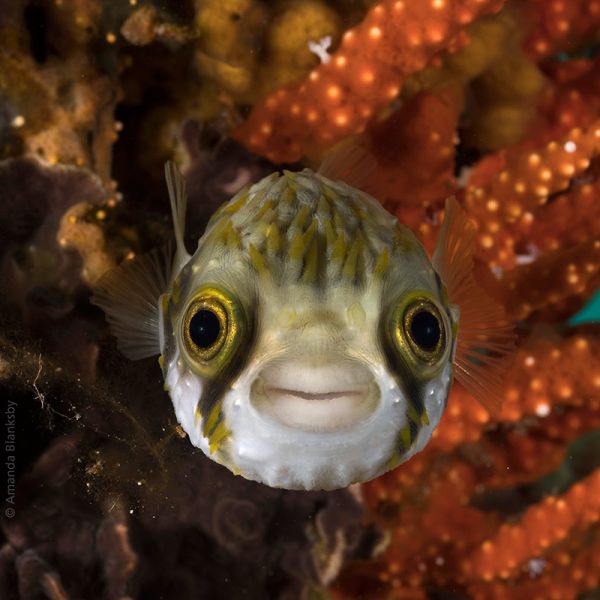 Who doesn’t love a smiley fish!! These porcupine fish seem to be content with their life swimming round in the ocean. Busselton Jetty, Busselton, WA 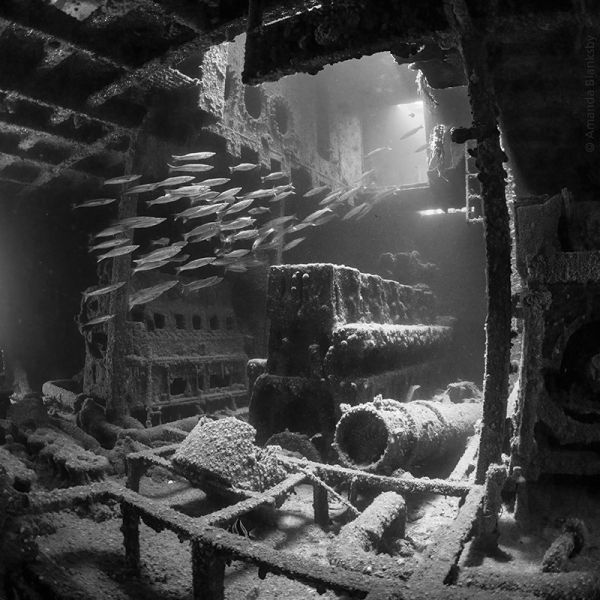 This is looking into the engine room of the Lena wreck at around 15m deep, with a school of snooks swimming around. Bunbury, WA 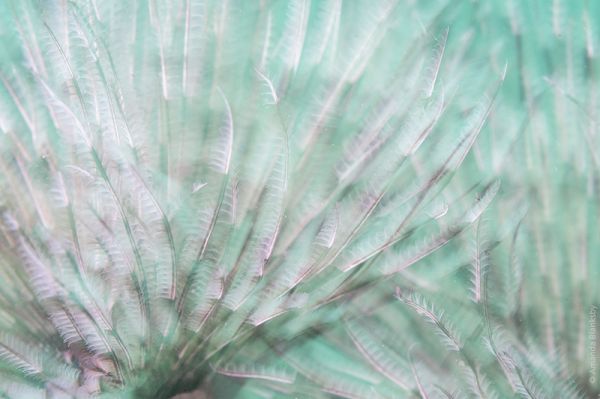 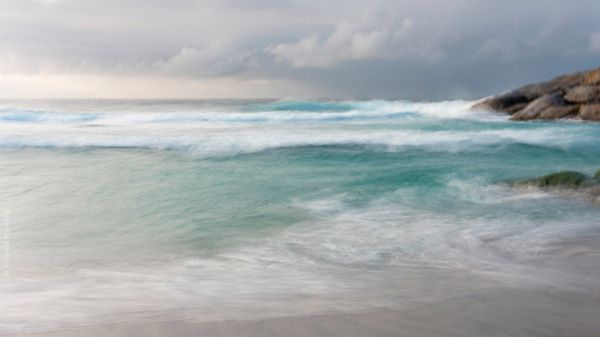 This is based on practicing intentional movement with ND filters, whilst photographing post sunrise, on a deserted beach. Salmon Holes Beach, Albany, WA 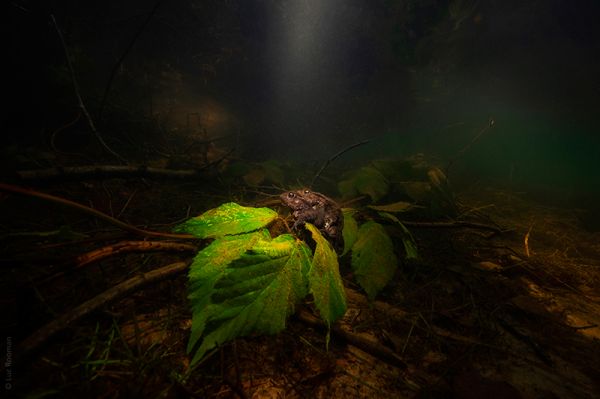 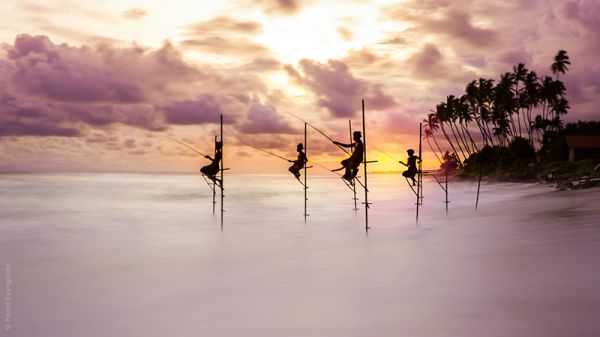 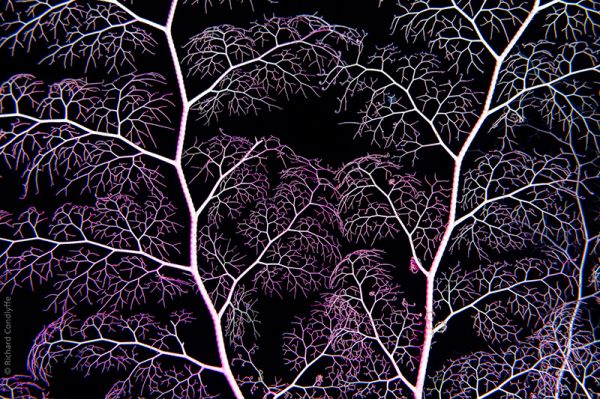 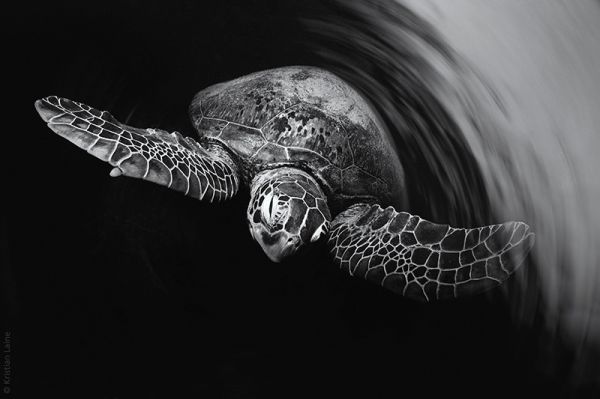 Black & White Ghosts: These spins and slow shutter speed shots are so much fun to do and I love the creative and artistic vibes they give. Lady Elliot Island, QLD, Australia 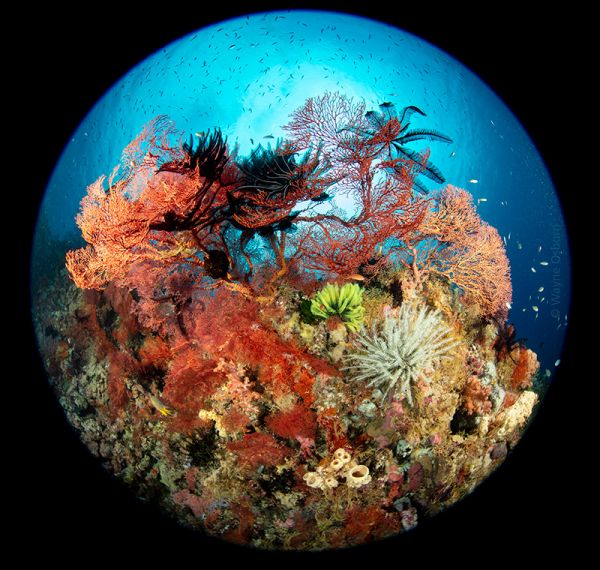 FROM THE HEART TO THE OCEAN CATEGORY WINNER 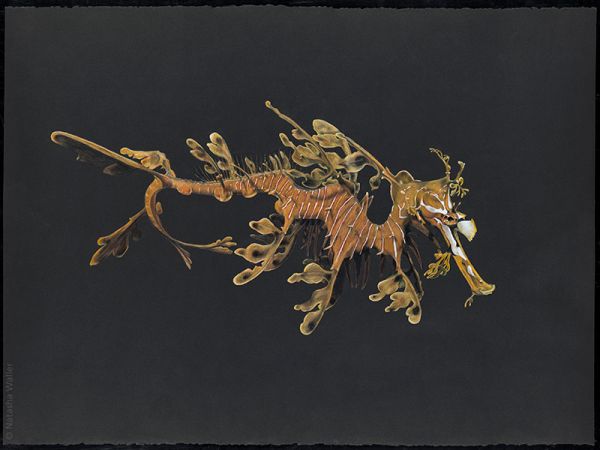