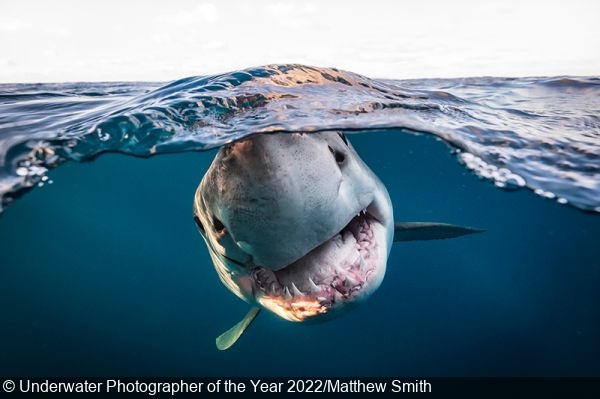 Submissions are now being accepted for the 2023 edition of Underwater Photographer of the Year. This year’s competition has 13 categories, including Macro, Wide Angle, Behavior, Wreck, and Conservation, along with the usual special categories for images captured in British waters. Alex Mustard and Peter Rowlands reprise their roles as judges, but this time around Martin Edge passes his judging wig to award-winning underwater shooter Tobias Friedrich.

To get started, log in or register here. The competition closes on January 7th, 2023. Make sure to check out last year’s winning images for inspiration.

Could you be Underwater Photographer of the Year 2023?

The search is on for the world’s best underwater photographs. UPY - the Underwater Photographer of the Year 2023 contest opens for entries on 1st November closes on 7th January 2023. The contest is widely regarded as the world’s leading underwater photography competition, attracting thousands of entries, with the winners showcased around the world in the mainstream media. The previous edition was won by Rafael Fernandez Caballero with his nocturnal photo of a gathering of whale sharks “Giants Of The Night”.

Chair of the judges, Alex Mustard said “the previous edition of UPY taught us that restrictions on travel may have stopped many photographers visiting their favourite waters, but it didn’t stifle their creativity. Our entrants showed us how diverse underwater photographs can be, from swimming pools, underwater mines, deep shipwrecks and ocean wildlife spectacles. The last 12 months has seen travel reopen and we are excited to see what images have been captured, especially with photographers returning to work with subjects dear to them.”

A new addition to the contest for 2023, is that exciting underwater photography equipment manufacturer Marelux has joined UPY as a double category sponsor. Marelux are, generously providing UPY’s biggest ever cash prizes for photographers finishing 1st, 2nd and 3rd in both the Wide Angle and Macro categories. Jun Ouyang from Marelux said “We are delighted to be supporting a contest that is so highly regarded by the underwater photography community, best of luck to all the photographers, we cannot wait to see the stunning winning images”.

UPY is an annual competition, that celebrates photography beneath the surface of the ocean, lakes, rivers and even swimming pools. British photographer, Phil Smith was the first Underwater Photographer of the Year, named in 1965. Today the competition is truly international, has 13 categories, testing photographers with themes such as Macro, Wide Angle, Behaviour, Wreck and Conservation photography, as well as four categories for photos taken specifically in British waters.

The contest incorporates a bespoke results system, providing feedback to the photographers on how far through the contest every single image has progressed, so every entrant benefits from taking part.  The experienced judging panel consists of photographers Peter Rowlands, Tobias Friedrich and Alex Mustard. 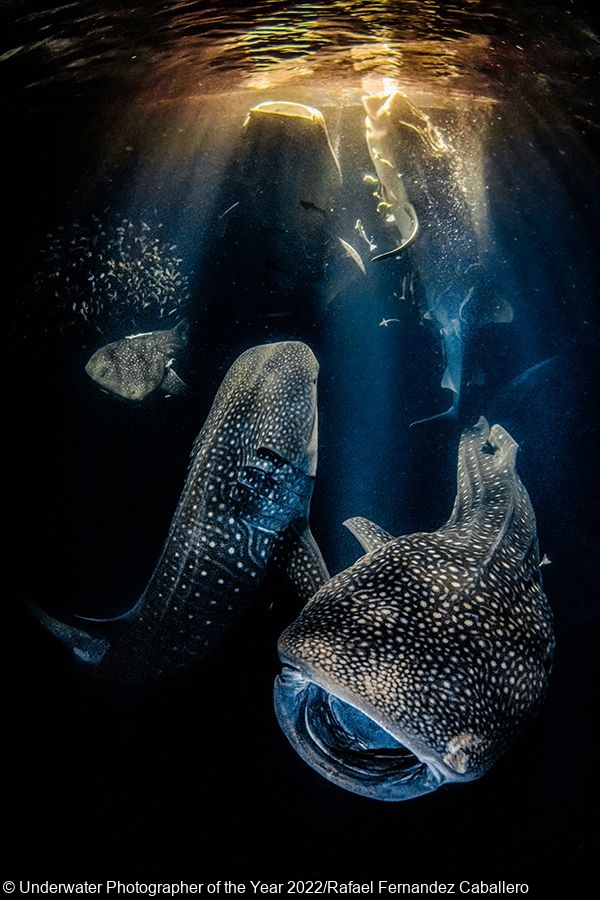