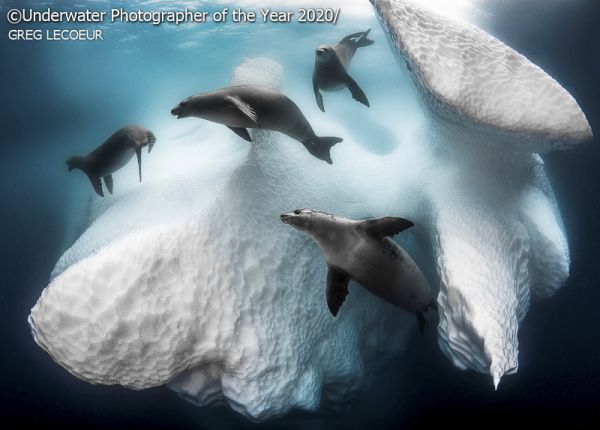 The next Underwater Photographer of the Year contest officially kicks off today, November 9th. The 2021 competition, however, is unlike any of the previous editions: With the coronavirus pandemic continuing to devastate the dive travel industry, the contest is—understandably—not offering prizes this time around. Another change is the addition of the My Backyard Award—an effort to showcase the images produced by underwater photographers shooting in their local waters.

No change to the contest’s esteemed judging panel, though: Your entries will once again be scrutinized by underwater photography heavyweights Alex Mustard, Martin Edge and Peter Rowlands.

Log in or register here after you’ve surveyed the judging process and rules. The competition closes on January 5th, 2021. Make sure to check out last year’s winning images for inspiration.

Could you be Underwater Photographer of the Year 2021?

The Underwater Photographer of the Year 2021 contest (UPY 2021) is now open for entries. It closes on 5th January 2021. The contest is widely regarded as the world’s leading underwater photography competition, attracting thousands of entries, with the winners showcased around the world in the mainstream media. The previous edition attracted entries from over 500 photographers and was won by Greg Lecoeur from France.

Chair of the judges, Alex Mustard said “Nobody needs reminding that 2020 has been a unique year, but we are happy to confirm UPY 2021 is on, although with a few changes. We are well aware that international travel has been restricted, but many photographers have been shooting more locally or had time to dive into their archives and find some hidden gems. We’ve introduced a new My Backyard Award to celebrate images taken close to home, wherever that may be.”

Mustard continued “a notable change for 2021 is that UPY will not offer prizes. We know that winning prizes is a major motivation for entering photographic competitions and we are really proud that UPY has given out so many in the past and surely will in the future. However, the diving industry has been severely impacted by the events of 2020, and in support of them we feel it is not an appropriate time for photographers to be asking them for prizes.”

UPY is an annual competition, that celebrates photography beneath the surface of the ocean, lakes, rivers and even swimming pools. British photographer, Phil Smith was the first  underwater Photographer of the Year, named in 1965. Today the competition attracts  entries  from  all  around  the  world, has  13 categories,  testing  photographers  with  themes  such  as  Macro,  Wide  Angle,  Behaviour, Wreck and Conservation photography, categories aimed at new photographers and those with more basic camera equipment, as well as four categories for photos taken specifically in British waters. The contest incorporates a bespoke results system, providing feedback to the photographers on how far through the contest each of their images progressed, so every entrant benefits from taking part. The experienced judging panel remains underwater photographers Peter Rowlands, Martin Edge and Alex Mustard. 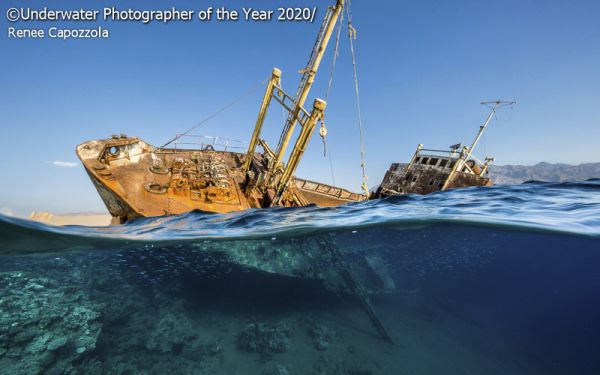 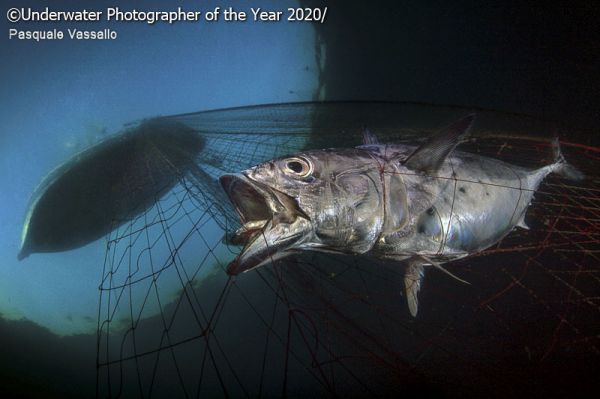 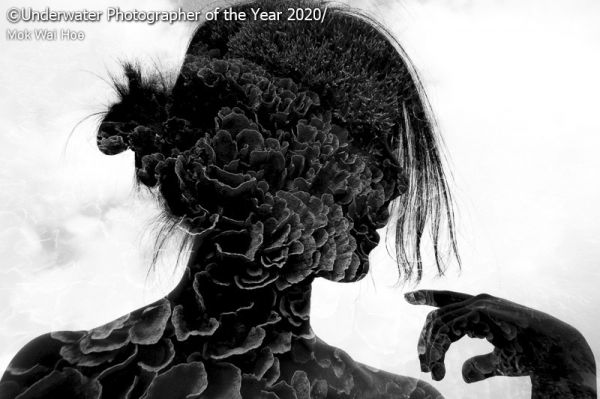