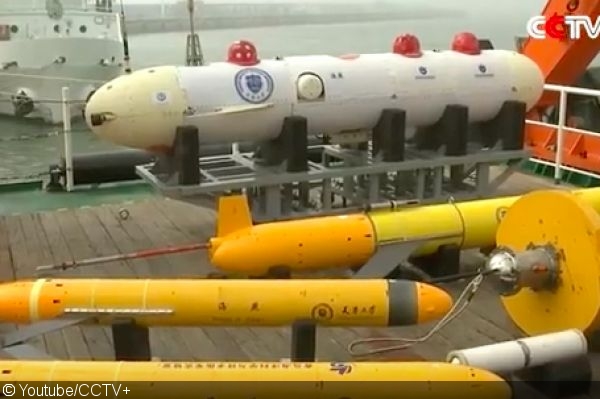 A Chinese underwater glider has set a new endurance record for flying under the surface for 119 days before returning to its scientist owners. The Haiyan – Chinese for storm petrel – was recovered by researchers this week in the South China Sea.

A team at Tianjin University developed the glider, which covered more than 1,000 miles in four months—another record. Previously, the Haiyan made headlines when it completed a 4,000-plus-foot dive into the Mariana Trench.

The glider’s abilities are promising: Such technology can be used to monitor ocean conditions like temperature, salinity, and acidity in the open ocean over long stretches of time. Read more about the Haiyan’s accomplishments, here.