One of DPG's primary goals is to show the world how beautiful our oceans truly are. We believe underwater photography is a powerful medium through which to promote ocean conservation, and that if people can better appreciate the beauty of the ocean, they will be more motivated to protect it.

That's why we were thrilled to team up with the United Nations and Blancpain for an exhibition in honor of World Oceans Day, a day that is meant to both celebrate the ocean and to  bring awareness to the many issues threatening it’s health and survival. 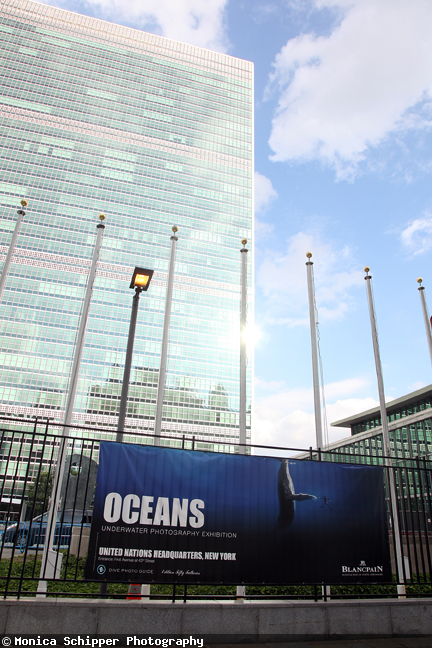 "Oceans", as the exhibit is called, is currently on display at the United Nations building through August 10th and will be seen by anyone who takes the official UN tour.  Through the display of beautiful underwater images taken by some of the world's top underwater photographers, we hope we can relay to people the vital importance of protecting our oceans.

On July 10th, the exhibition officially opened with a ceremony hosted by the United Nations and Blancpain. The United Nations was the perfect platform to share these amazing images and reach thousands of people, and Blancpain proved to be the ideal partner due to their commitment to ocean exploration and conservation.  If you are in New York, the exhibition can be viewed by taking the official UN tour. 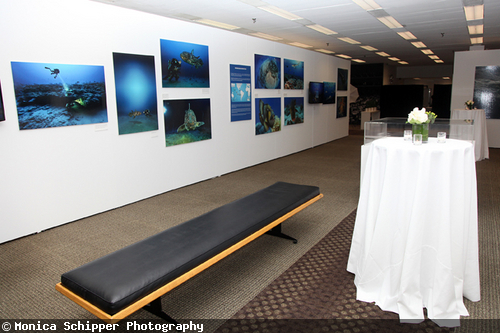 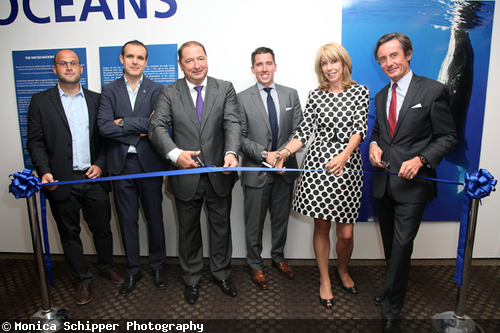 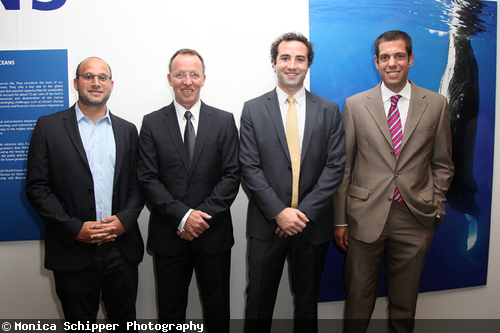 Matt Weiss from DPG, Dietmar Fuchs of Edition Fifty Fathoms, Marco Boccia from the Divison for Ocean Affairs and the Law of the Sea and Alexis Kitsopoulos from Blancpain - the organizers and curators of the exhibition.  It was Mr. Boccia that had the original idea for the exhibition. 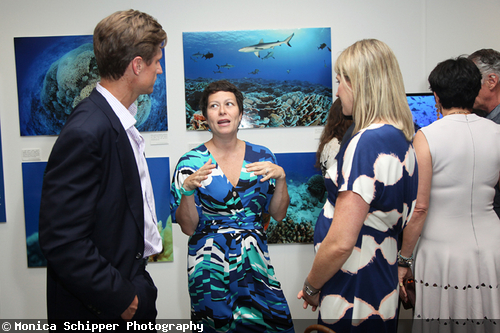 Guests of the opening discuss the images 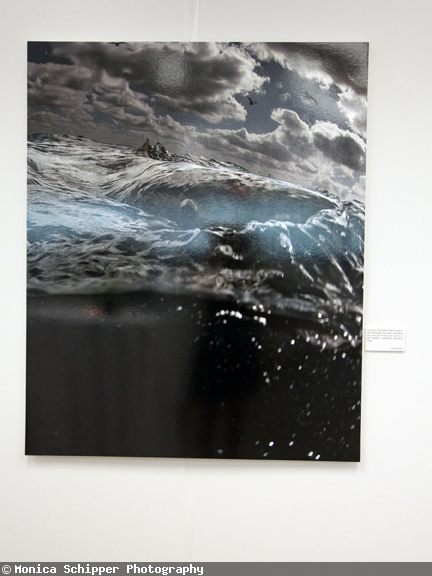 Daniel Botelho's amazing work was displayed at the "Oceans" Exhibition 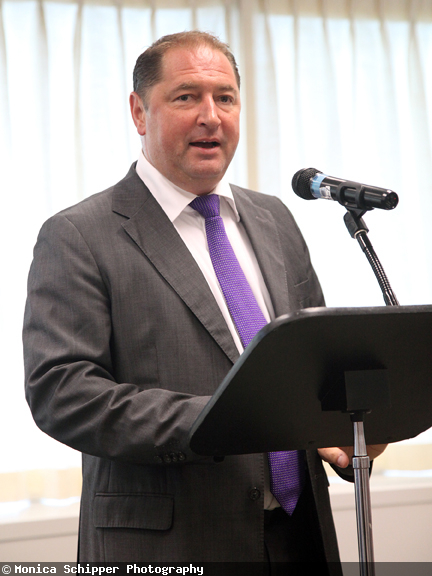 Alain Delamuraz, Vice President of Blancpain, explains the connection between their watches, underwater photography and the preservation of the ocean 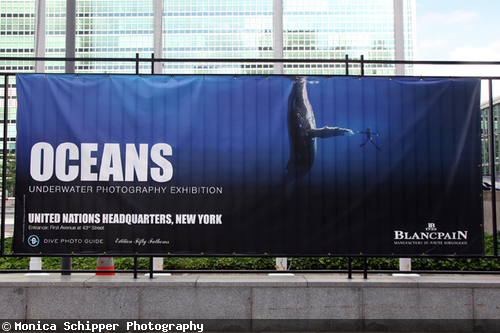