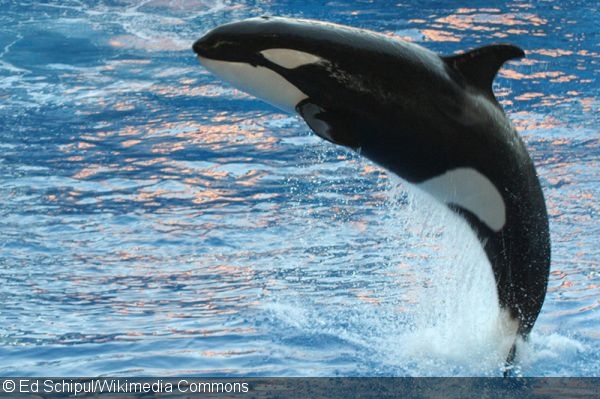 The second-oldest whale ever born in captivity—a 30-year-old female orca named Kayla—has died after a short illness, SeaWorld Orlando has announced. Her veterinarians began treatment over the weekend after the whale showed signs of ill health, but her condition quickly worsened and she died at 12:15am on Monday. SeaWorld now has 20 whales left—five in Orlando, five in San Diego, and 10 in San Antonio.

Despite her relatively advanced years, Kayla would likely have lived considerably longer in the wild. Animal Welfare Institute marine-mammal scientist Naomi Rose, a frequent SeaWorld critic, commented that whales who survive the first few months of life will typically reach an age of around 50 years old. “She shouldn’t be dead,” Rose told NBC News. “She should be in the prime of her life.”

SeaWorld announced an end to its orca breeding program back in 2016, under pressure from environmental groups, and particularly after the powerful documentary Blackfish examined the stressful conditions under which killer whales are kept that ultimately led to the killing of trainer Dawn Brancheau by orca Tilikum.

A postmortem will be conducted to determine Kayla’s cause of death, but the results are likely to take weeks to emerge.