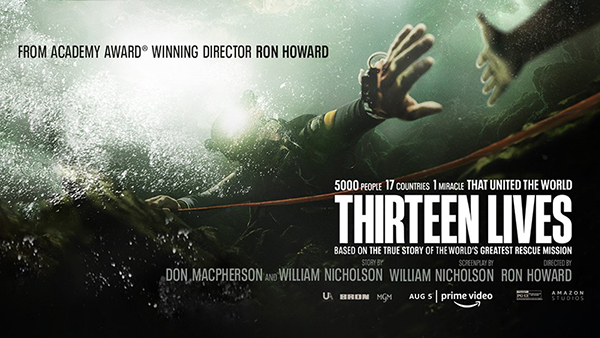 In the summer of 2018, the world was gripped by the unfolding saga in Thailand as a boys’ soccer team become trapped deep in the Tham Luang cave during a torrential downpour. The rescue mission brought together the planet’s most skilled and experienced divers, along with 10,000 volunteers, in an epic effort to get the young boys out alive.

There was a collective sigh of relief around the world when all 12 boys and their coach were rescued after the 18-day ordeal (though two Thai Navy Seals lost their lives, one during the operation and another of a related blood infection), and then everyone had the same thought: Wouldn’t this make an awesome movie? Well, folks, almost exactly four years later, here it is: Thirteen Lives, directed by Ron Howard. 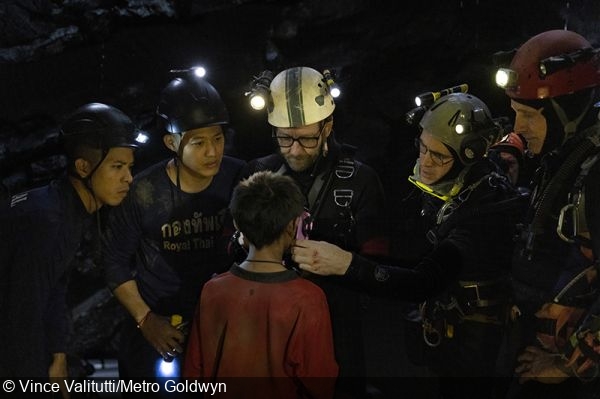