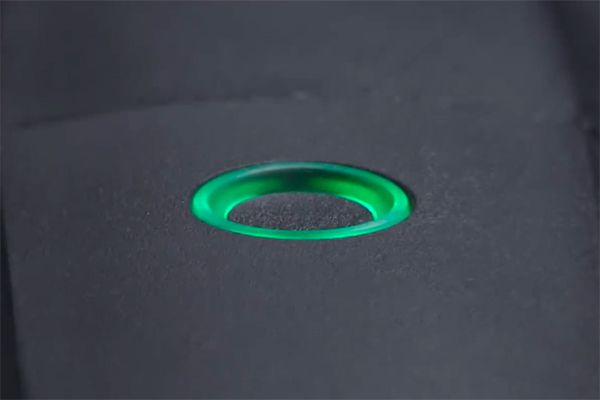 DJI has followed the lead of Nikon and dropped a mysterious trailer that teases an upcoming press event. In this case, industry experts believe the event corresponds to the release of a new drone—specifically a Mavic 2.

The new product is expected to be announced on August 23, 2018 and there aren’t really any more details than that. The only hint of the actual product comes at the beginning of the video with a visual of an “on/off button.” No other specs are shared with the viewer, but the narration is rather epic (if not vague):

“For more than a decade we've taken the dimension of space to give you the freedom of flight. But did you think we'd stop there? Let us take you beyond the horizon where something incredible awaits. It's about time.”

Aerial photographers can get pumped for the announcement by watching the video below or on the DJI Youtube page.