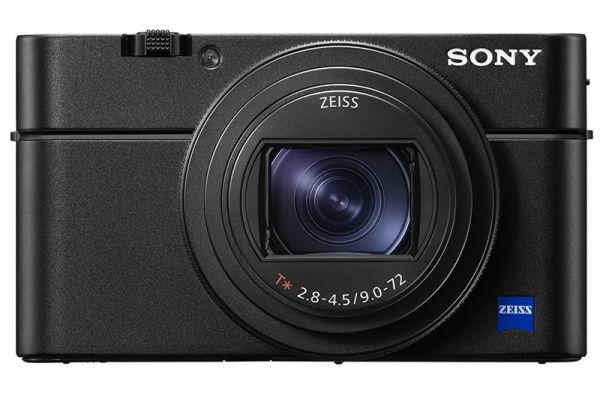 Sony has announced the latest iteration of their popular RX compact camera line, the new RX100 VI. The camera is similar in many respects to the popular RX100V and its predecessors—featuring a 1-inch, 20.1MP CMOS sensor and an emphasis on AF and processing performance.

The new RX100 VI gets an upgrade – not for underwater photo purposes – in the form of a touchscreen, which allows for selecting focus points and shutter control. The screen tilts 180 degrees upwards and 90 degrees downward for better viewing angles when shooting stills or video.

As with previous models, there’s an emphasis on the camera’s performance speed. With the latest Bionz X processor and LSI front-end sensor (seen in recent Alpha cameras), the RX100 VI boasts a minimum autofocus time of 0.03 seconds and the ability to burst at 24 frames per second. 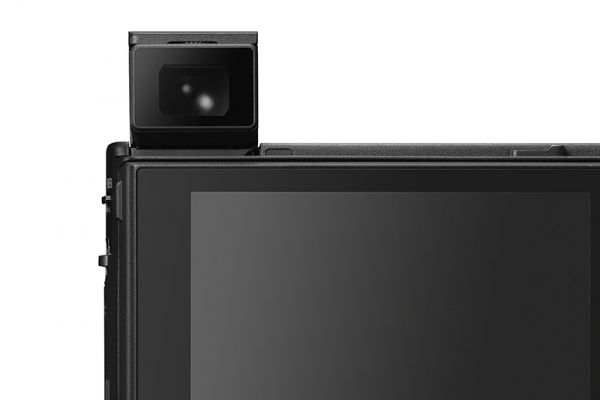 That brings us to the rub for underwater photographers: The RX100 VI might not be worth the upgrade from the RX100 V. The increased focal length isn’t useful for underwater purposes, many of the performance specs aren't major, and the tilt touch screen isn’t much of a draw. As well, the depth of the RX100 VI has increased by 1.8mm, so it’s possible the camera won’t fit in existing RX-series housings.