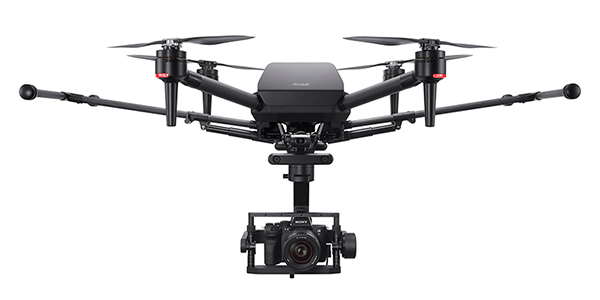 So you’ve shot some epic underwater footage with your camera. Now all you need is to add some epic aerial shots and your dive destination promo video is complete! Just one problem: How to get your lovely Sony a1, a9 II, a7S III, a7R IV, or FX3 airborne? Enter the Airpeak S1, Sony’s $9K, Japanese-made, pro-level entry into the drone market.

“Sony is excited to launch our new drone business with the Airpeak S1,” said Sony’s Vice President ot Imaging Solutions, Yang Cheng. “Combining an extremely compact size with some of Sony’s most advanced imaging, sensing, AI and robotics technologies, the S1 will allow content creators, storytellers and commercial professionals to capture that which they’ve never been able to capture before.”

The Airpeak S1 features a 17-inch propeller and flies up to 55 mph (90 km/h) and can withstand winds up to 44.7 mph (72 km/h). It also boasts a maximum angular velocity of 180°/s and a maximum tilt angle of 55º. Stereo cameras are located on the front, rear, right, left, and bottom. Sony's Vision Sensing Processor allows the aircraft’s position and orientation to be determined in real time, even when GPS may be hindered.

The aircraft and gimbal are controlled via an iOS app called “Airpeak Flight”, and there’s a dual-operation mode so one person can maneuver the drone while another operates the camera and gimbal. In addition, a Web application called “Airpeak Base” is available that allows users to maintain flight logs and create advanced flight plans. It’s also possible to program the drone to repeatedly fly the same flight path.

Shipping in the Fall, the Airpeak S1 will retail for $9,000 and include two sets of propellers, the remote controller, two batteries, and a battery charger. The gimbal created specially for the drone, made by a third party, will be sold separately. 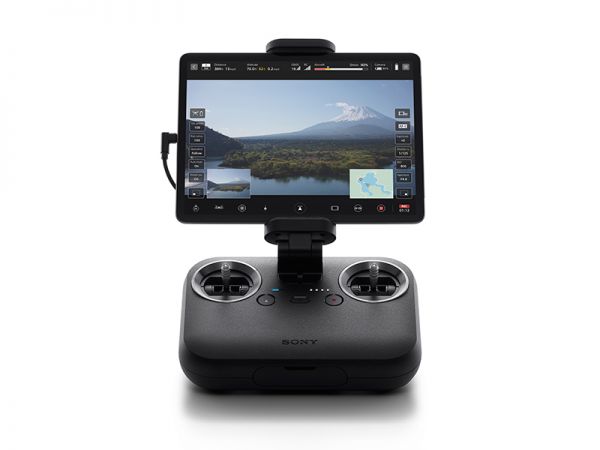 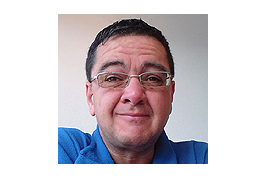 Juan Jose
Expert Photographer
Juan Jose was born in Lanzarote (Canary Islands, Spain) in 1971. The sea has aroused his interest since childhood, although till 1994, after getting his first diving certificate, did not emerge his passion for submarine and...