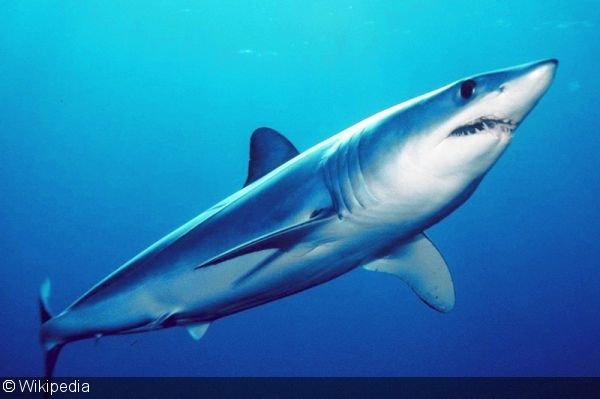 Sharks just can’t seem to catch a break. Now, the shortfin mako shark, the fastest shark known to man, has been identified as one more species that is under assault by overfishing, their mortality rate in the western North Atlantic described as much higher than earlier reported. Using a real-time satellite tracking system, instead of the regularly used self-reporting of catch numbers by shark fishermen, researchers at Nova Southeastern University were able to more accurately record the number of mako sharks being caught. Published in the Journal Proceedings of the Royal Society B, the results of their study hold more credence than the self-reporting of catch and raise serious concerns about the sustainability of fishery catches.

After satellite-tagging 40 mako sharks and tracking them into 19 countries’ marine life management zones (the mako shark is obviously a long-distance traveler), researchers discovered that 30 percent of the tagged sharks were captured in fishery operations. This percentage was determined to be 10 times what had been reported by the fishermen themselves, proving the unreliability of such a system and underscoring the need for greater accountability and cooperation among nations. Clearly, not all fishermen report accurately—some may not report at all—so the need for the nations of the world to cooperate in this endeavor is all the more crucial. Obtaining accurate data is, of course, essential to the necessary decision-making that will maintain shark fishing at sustainable levels and, consequentially, the world’s oceans in a healthier state.