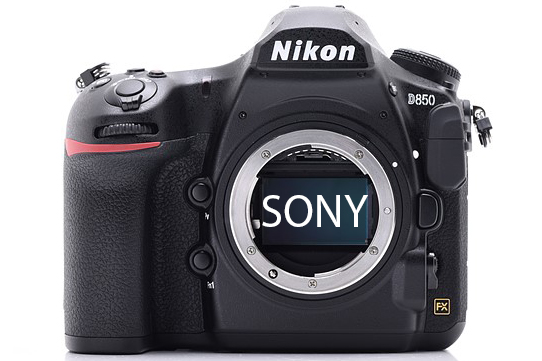 Forgive us for the hyperbolic headline. But it is somewhat newsworthy – and some would say “shocking” – that Nikon’s highly lauded sensor inside the D850 is actually manufactured by Sony.

The D850 received some of the best image quality test ratings of any DSLR or any camera…ever. And Nikon has bragged that the sensor inside was designed from scratch by their own engineers and not a run-of-the-mill sensor. As it turns out, the sensor might actually be designed by Nikon, but manufactured by Sony.

A brave photographer known as “ChipMod” has taken apart a D850 to examine the sensor and posted his findings on astrocn.org. The hidden model name on the back of the sensor is IMX309AQJ, which is a Sony-made DSLR sensor. Sony DSLR sensors traditionally begin with the prefix “IMX.”

Sony is everywhere in the sensor game from the D850 to the Hasselblad X1D. Until now, Sony has claimed that it saves the best sensors for the company’s own cameras. But it appears the sensor inside the Nikon D850 has matched any inside a Sony model.