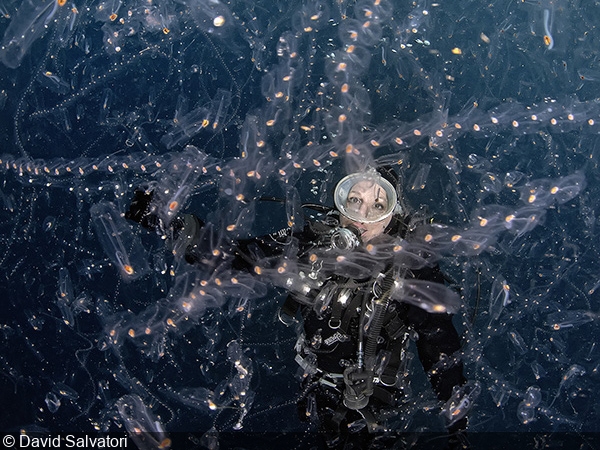 In 2008, the United Nations General Assembly decided that, as from 2009, June 8th would be designated by the United Nations as “World Oceans Day.” We recognize that our oceans are essential to securing food and survival of all life on planet Earth. They power our climate and they are a critical part of the biosphere. Even when people all around the world are dealing with the unprecedented measures to suppress the COVID-19 pandemic, our oceans are still taking care of us! 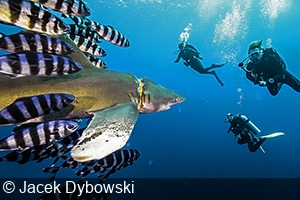 The photo competition has 10 thematic categories open for submissions:

DEADLINE EXTENSION: All entries must be submitted by May 3rd, 2020 at 12 midnight Eastern Standard Time (EST). 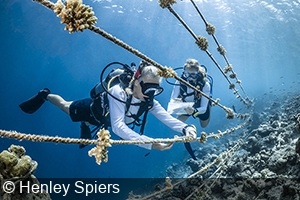 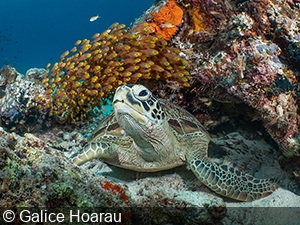 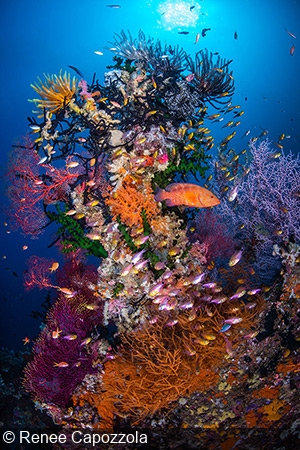 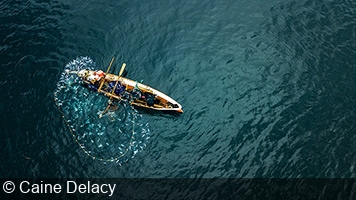