Sealux has announced the Sealux HD9 for Sony's HDR-HC9E camcorder. The housing is made from aluminuim, milled of monoblock CNC and specially seawater proof sealed. One important and interesting feature regards the monitor pane. Made of optical glass, inclined by 15 degrees to the swimming position it offers optimal sunsheild.

Another interesting feature are the push buttons controls. The Proven RX5 control via Remote-Lanc socket enables you to call up to ten functions by pushing the buttons. Due to the arrangement of the operating keys directly on the housing the handle support can be dismounted for transport. The ergonomic arrangement of the buttons allows
good operation with gloves directly from the handle. No risk of blurring the picture.

A bayonet port systems enables fast changing of flat port, wide-ancillary lens or fisheye. The housing is equiped with a high-quality electret-microphone which records underwater sounds. 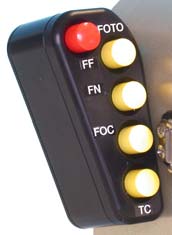 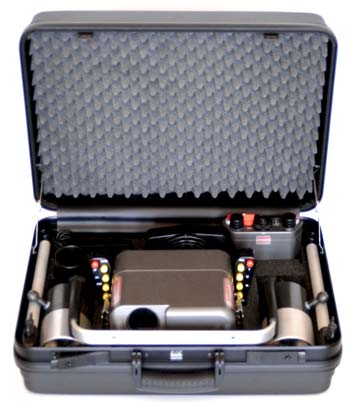 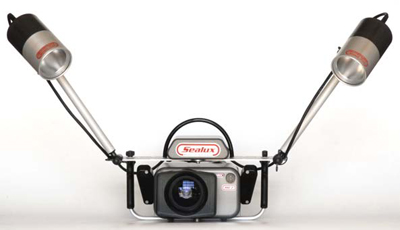