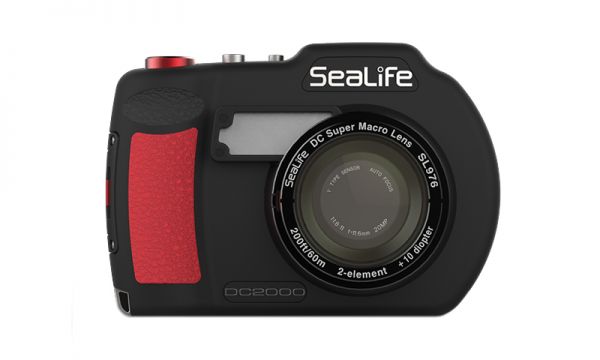 SeaLife, maker of the recently released DC2000 underwater camera, will be introducing a new macro lens that allows shooters to get as close as 1.5" (just under 4cm) with the DC2000. The camera shoots as close as 4" (10cm) without the macro Lens. Reducing the minimum focus distance allows macro shooters to capture stunning details of the tiniest sea creatures.

The new Super Macro Lens is constructed of optical grade glass with broadband AR coating on the inner surfaces to maximize light transmission and prevent flaring. The two-element/two-group optics produces a +10 diopter lens that reduces the camera’s minimum shooting distance by more than 50%. The optical elements are housed in a corrosion-resistant, anodized aluminum frame which is depth-rated to 330 feet (100m). 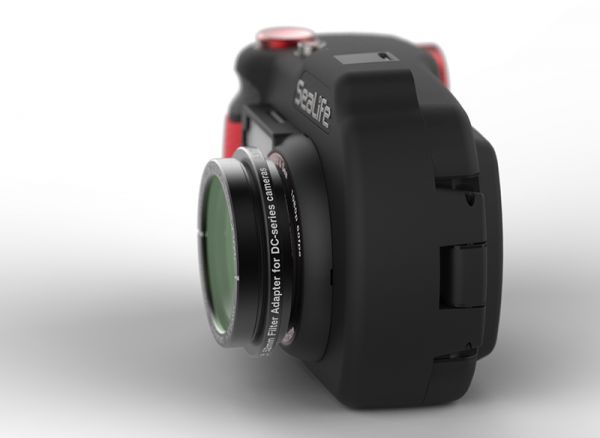 The lens has a 52mm thread mount for attaching to any underwater housing with 52mm mounting threads. Included with the lens is a 52mm Thread Mount Adapter that press-fits to any SeaLife DC-series housing, including the newest DC2000. The press-fit Thread Mount Adapter quickly and easily pushes on to the front of the SeaLife DC housing lens port for a tight, secure hold. Once the adapter is attached, the Super Macro Lens, or any other third-party lens with a 52mm mount, can be screwed on. This universal design gives divers the freedom to use the Super Macro Lens on other housings (with 52mm threads) or use other lenses with a 52mm mount on SeaLife DC-series housings.

SeaLife will also be launching the 52mm Thread Mount Adapter along with a 52–67mm Step-up Ring, so users have a wide variety of non-SeaLife branded lenses and filters to choose from.

“With the addition of the Thread Mount Adapter and our new Super Macro Lens, the creative range of the DC2000 and other SeaLife DC-series cameras will be greatly enhanced,” said Bjorn Harms, SeaLife’s VP and lead product developer. 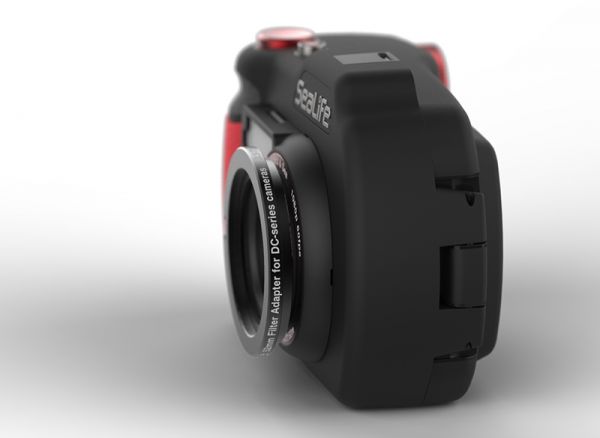 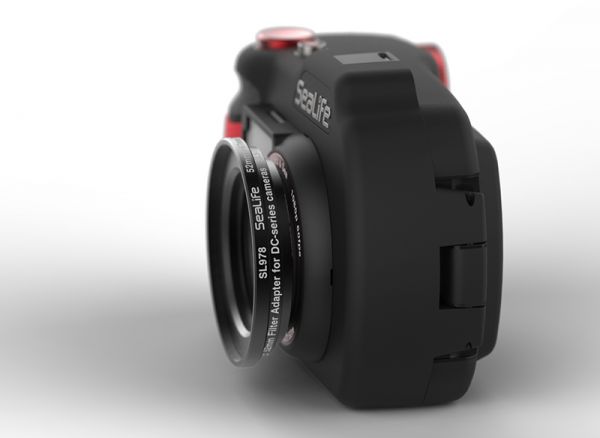