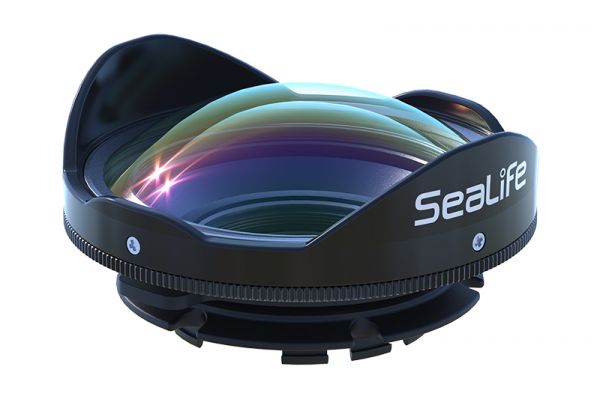 SeaLife has unveiled the Micro Wide Angle Dome Lens for the company’s series of permanently sealed cameras, particularly the latest Micro 3.0 but also its predecessors, the Micro 2.0 and Micro HD/HD+. In addition, the new wet lens is compatible with the video-centric ReefMaster RM-4K. According to SeaLife, the Micro Wide Angle Dome Lens expands field of view by nearly 50 percent while allowing you to get three times closer to your subject. 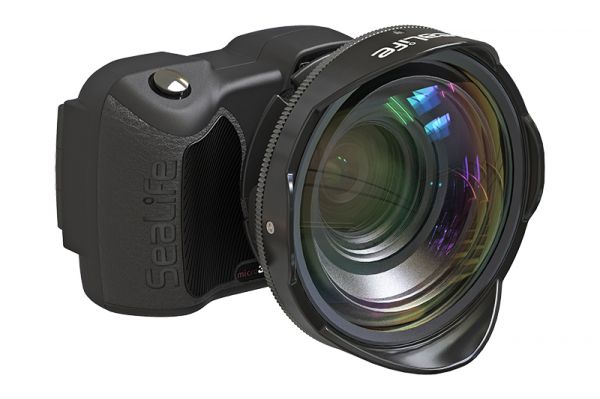 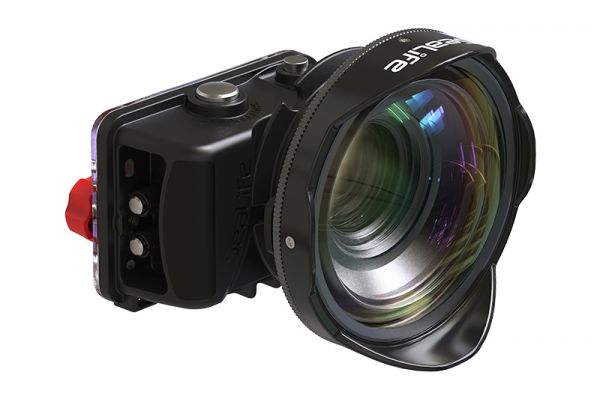