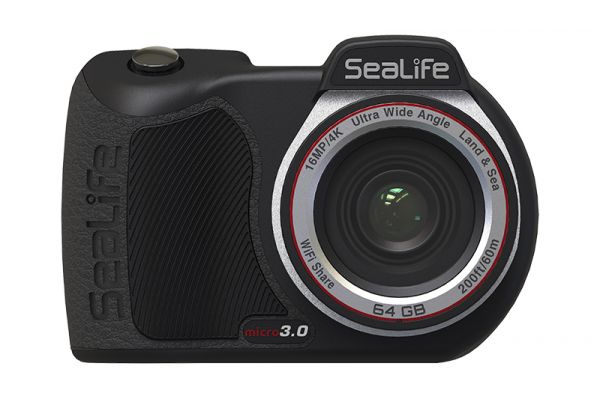 SeaLife has officially announced the third iteration of its Micro series of permanently-sealed underwater cameras—the Micro 3.0. The new model is built around a Sony 16-megapixel 1/2.3-inch image sensor with a 4:3 aspect ratio, but unlike the Micro 2.0, which only offered Full HD video, the Micro 3.0 boasts 4K recording capabilities. Compared to its predecessor, the new camera offers much faster burst shooting (10fps vs 5fps), reduced shutter lag (0.1s vs 0.5s), and a higher-resolution 2.4-inch LCD (260K vs 112K).

The camera uses the full width of the sensor to record up to 4K/30p, while Full HD (1080p) capture is now possible up to 120fps (up from a maximum 60fps in the Micro 2.0) for super slow-motion playback. Unlike the Micro 2.0, whose built-in lens has a 130° field of view, the Micro 3.0’s 19mm equivalent f/2.8 lens has a field of view of 100°, which SeaLife tells us is designed to maximize sharpness and minimize distortion. A new high-quality wet attachment to increase the field of view is currently in development.

Perhaps most importantly, users can now capture images in RAW format—unlike with the JPEG-only Micro 2.0—allowing much greater flexibility in post-processing, and there’s also the option of making manual white balance adjustments, which was not previously possible. The camera is depth-rated to 200 feet and comes with 64Gb of on-board memory, and the built-in battery will give you as much as three hours of continuous use, according to SeaLife.

MOORESTOWN, NJ – SeaLife is introducing the new Micro 3.0 Underwater Camera, the latest and third generation of if its popular permanently-sealed Micro camera series. The camera is leak-proof with no O-rings to lube or maintain, so there is never a worry about flooding the camera. Like its forerunners, the Micro 3.0 features an ergonomic, compact design with easy-to-use controls and menus. The camera has a 16-megapixel Sony® CMOS image sensor and offers 4K ultra-high definition video. Since it’s permanently sealed, the Micro 3.0 has a large 3-plus hour battery good for a full day of diving and built in 64Gb of memory to store thousands of photos and hours of video. 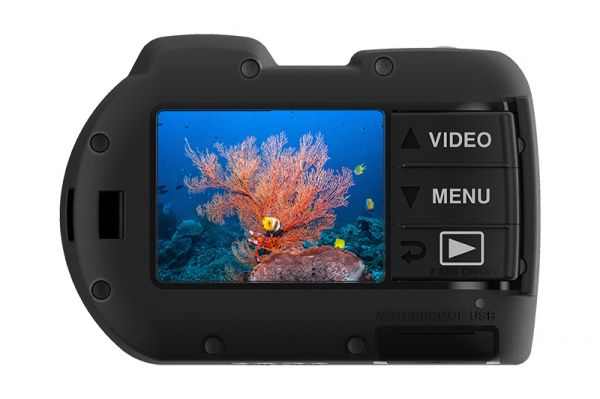 The camera’s ease of use starts with the three wide Piano key type buttons that are easy to locate and control, even with dive gloves on. The intuitive camera’s Easy Setup feature quickly guides you through the correct settings based on the shooting environment, depth and lighting accessories being used.

While the Micro 3.0 takes away the fuss and fiddling with camera controls that plague most underwater cameras, the Micro 3.0 does have an easy option for fine-tuning underwater images with manual white balance adjustments and the ability to capture images in RAW format, for those that want to edit their images later. 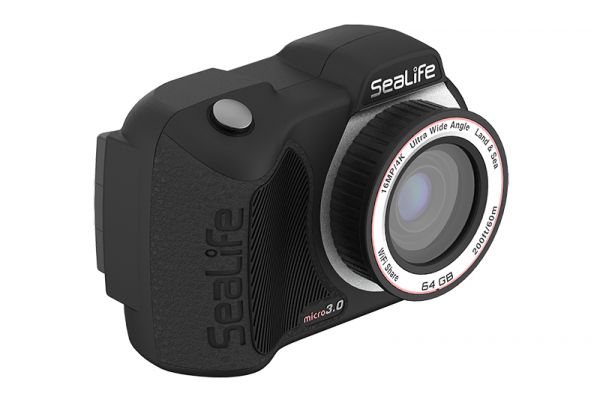 The built-in wide angle 100° lens allows the diver to get close to the subjects while still keeping everything in the picture.

The Micro 3.0 offers WiFi sharing ability, so you can wirelessly preview, download and share pictures & videos to a smart phone or tablet with the free Micro 3+ app available at Google Play or Apple App stores.

The Micro has a time lapse function - shooting at set time intervals as a video file or series of still images, and a rapid-fire burst mode that quickly captures a series of full resolution still images at 10-frames per second. 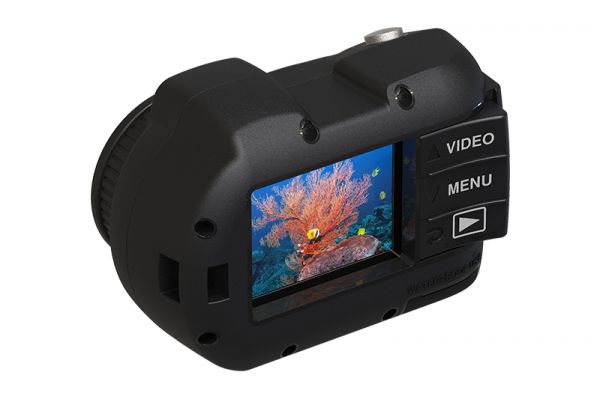 The Micro 3.0 includes the Micro 3.0 camera, wrist strap, USB adapter, 3’/90cm USB cable and camera pouch. The optional “Screen Shield” is available for the camera’s display window to protect it from fingerprints and scratches.

The Micro 3.0 is also available in two complete camera and light set combinations, one with a Sea Dragon 3000F Auto Light and the other with two Sea Dragon 2500F Lights. Both sets include lights that feature a bright and wide beam, adding color and brilliance to both still images and videos. 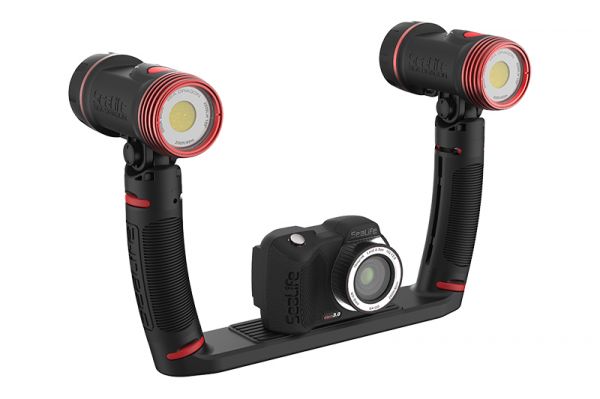 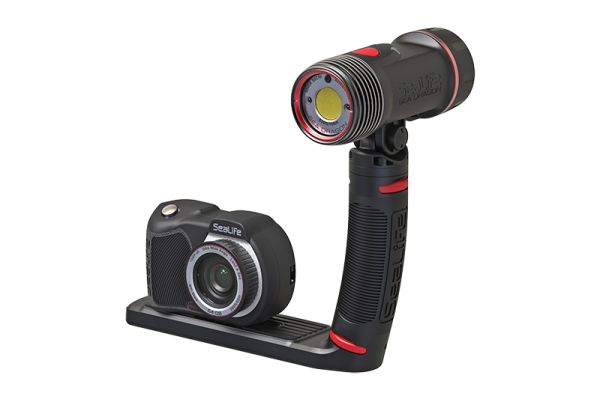