Our friends at Sea & Sea have provided us with a tentative schedule of releases for the new Nikon and Canon DSLRs. We look forward to seeing the D300 prototype at DEMA. 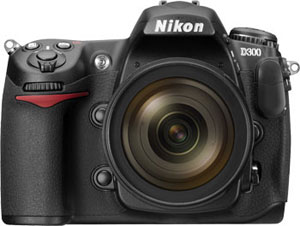 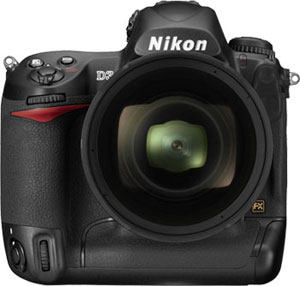 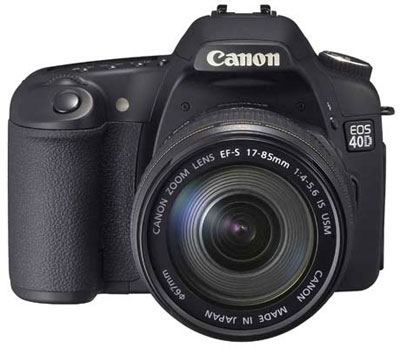