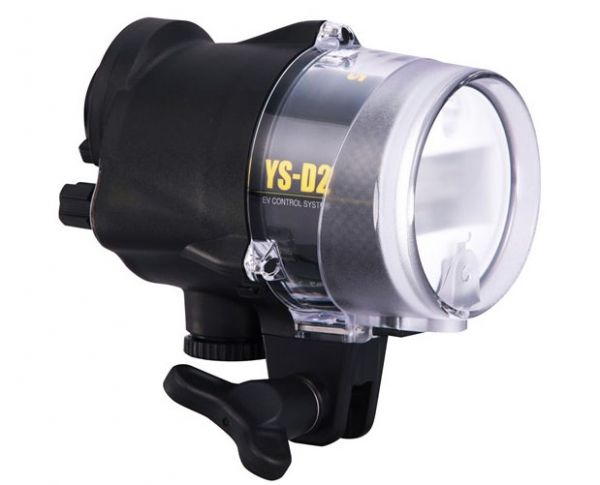 Sea & Sea has expanded and updated its line of strobes with the announcement of the YS-D2. The new strobe replaces the YD-D1, which served as the company’s more compact strobe for enthusiast and prosumer photographers.

The specifications for output remain largely the same as its predecessor, with a maximum guide number of 32. Adding a 120-degree diffusor will reduce that guide number to 20, producing softer, more diffuse light.

Where the changes seem significant are in the user experience of the strobe. For starters there is a major redesign of the control knobs. A critique of the YS-D1 had been the tendency for the on/off and output controls to slip modes too easily. And while it’s impossible to tell that the YS-D2’s controls will be a little less slippery, images to appear to hint that they are more sturdily built. 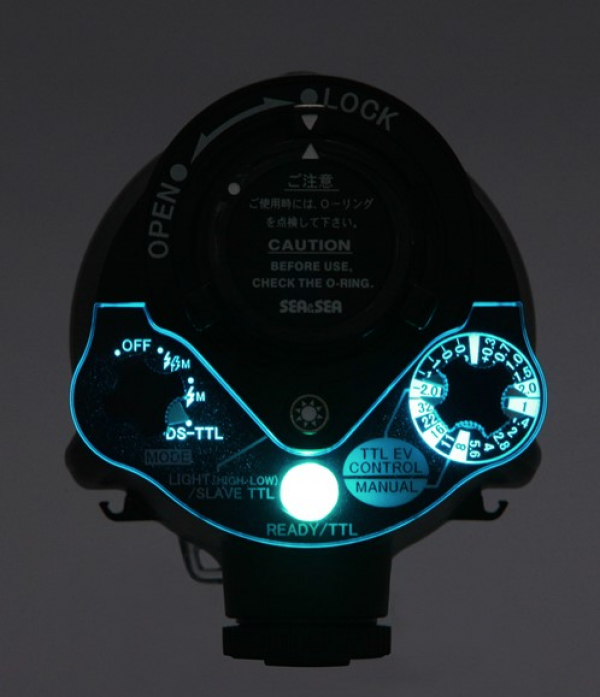 The strobe will be available beginning July 15th with an MSRP of $719.95. More info can be found in the press release below.

The SEA&SEA YS-D2 Strobe offers exclusive features like no other strobe in the world. Keeping with the same great performance specs as the YS-D1, the YS-D2 has added Audible Confirmation providing TTL confirmation and ready light confirmation. The YS-D2 also features a rear glowing panel with easy to read controls.

Pascal Erno wrote:
isn't it dangerous for fish ?
You must be logged in to comment.
Support Our Sponsors
Advertise With Us
Newsletter
Travel with us