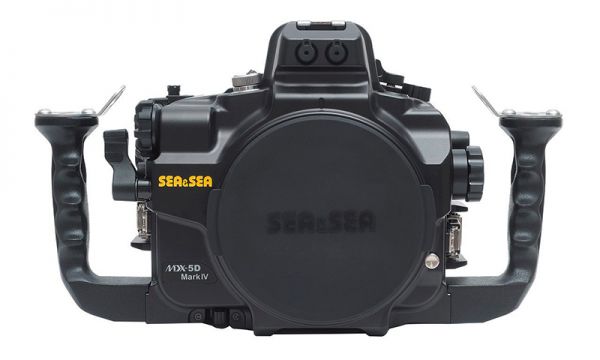 Sea & Sea has officially announced their housing for Canon’s new 5D Mark IV, unveiled at DEMA. Depth-rated to 330 feet, the MDX-5D Mark IV is constructed from corrosion-resistant aluminum alloy with built-in grips of the same material, and like its predecessor for the Mark III, is designed to place important controls at the user’s fingertips, including the all-important ISO. The housing can also accommodate the 5D Mark III, 5DS and 5DS R.

Special attention has been paid to the shutter release: Both the tension on the shutter release lever and the distance to half-depress it can be adjusted. Lenses can be changed easily via the housing’s lens-lock release button, which avoids having to open the housing. The MDX-5D Mark IV also features a built-in leak sensor as standard. 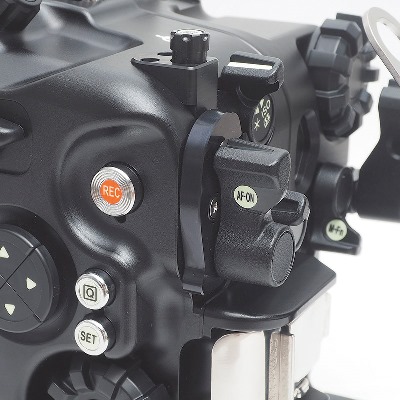 AF Start button is locked by pressing and turning the control.
AF Start Lever will remain pressed by pushing the lever forward. 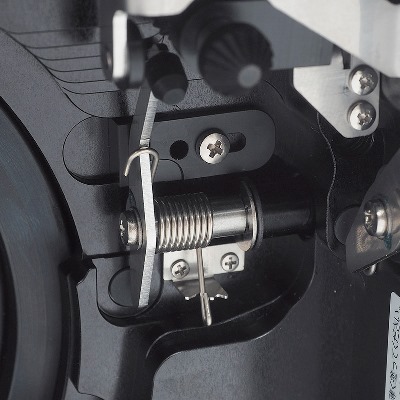 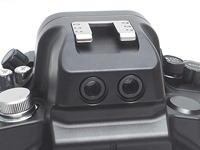 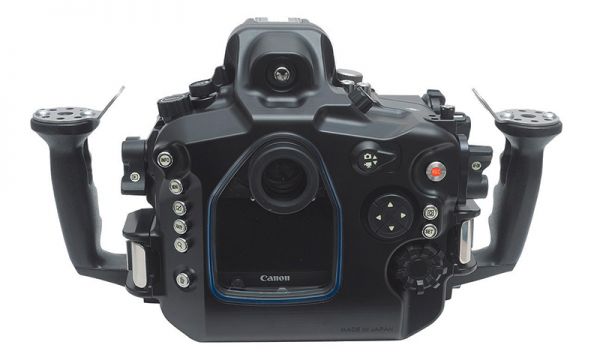