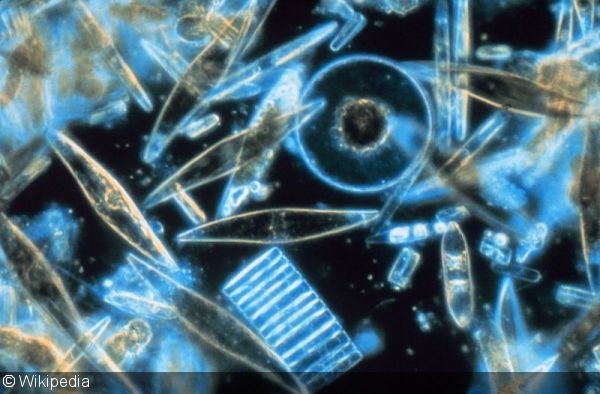 The unexplored worlds of space and sea are colliding as scientists are using satellites in outer space to determine the health of our planet’s oceans. By observing phytoplankton patterns on the sea’s surface, for the first time, scientists are now able to reasonably predict levels of biodiversity on the ocean’s seabed below. This method is viable for assessing unreachable areas including Antarctica’s continental shelf.​