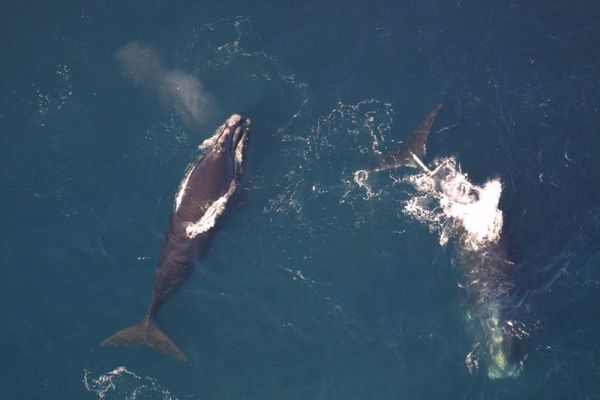 The population of North Atlantic right whale could sink to levels not seen since 1990 within the next decade, according to a recent report.

The North Atlantic Right whale is considered to be one of the most endangered marine mammals in the world. And the Atlantic States Marine Fisheries Commission has recently estimated the total population to be 437.

This count may seem high in comparison to the ultra-low number of 268 individuals estimated in 1990. However, the population has decreased by 10 percent since the recent rebound high of 481 in 2010. In recent years, high mortality and poor reproduction caused the decline. There were no new reported calf births in 2018.