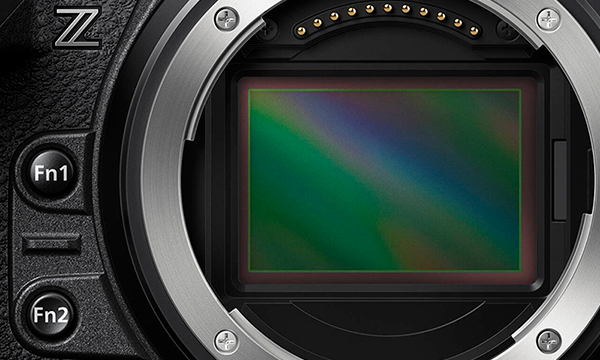 Since its release in October 2021, the Nikon Z9 has been steadily lapping up praise for innovative tech, excellent handling and functionality, and impressive image and video quality. Then, after Nikon rolled out firmware version 2.0 to much fanfare this past April, the Japanese company has found itself in hot water with cinema camera maker RED bringing a lawsuit that claims the Z9 illegally employs their data compression technology.

But it’s the latest “scandal” involving the Z9 that has really got the Internet talking (at least the nerdy, fanboyish corners of it): It transpires, according to a report by TechInsights, the self-described “world's leading provider of advanced technology analysis and intellectual property services,” that the beating heart of Nikon’s flagship mirrorless camera—its sensor—is in fact made by Sony. To be precise, it’s the Sony Semiconductor IMX609AQJ full-frame 45.7-megapixel stacked back-illuminated CMOS image sensor.

While the “revelation” has surprised no-one in the industry, given that Nikon’s use of sensors made by Sony Semiconductor has been a well-known fact for a decade or so, it hasn’t stopped both Sony and Nikon devotees from demonstrating the unsubtle arts of opinionatedness and dogmatism. (For Sony adherents, the camera would be nothing without Sony’s tech; for Nikon zealots, extraordinary performance can be elicited from an ordinary sensor only due to Nikon’s genius.)

As less partisan observers have commented, however, this so-called controversy is, indeed, much ado about nothing. For starters, Sony Semiconductors (which is separate from Sony Imaging) has not only supplied sensors for pretty much every Nikon digital camera in history, but it also does so for a long list of other companies (Fujifilm, Hasselblad, Leica, Olympus, and Panasonic, to name a few). Also, it wasn’t very long ago that you could load up any camera with a roll of Kodak, Fuji or Agfa film—the equivalent of the digital era’s image sensors—without anyone claiming that any of these film manufacturers (among many others) should somehow lay claim to creating the images exposed on those rolls.

Most importantly, of course, anyone interested in taking photos should be worrying less about who makes the parts inside their camera (or indeed whose name is on the camera’s exterior), and more about how they improve their technique and go practice more. (DPG can help with the former and the latter.) And with respect to the Z9, let’s just congratulate both Nikon and Sony, the first for building a great camera and the second for making a great sensor. (For more awesome cameras and other gear for underwater shooters, check out DPG’s comprehensive—and unbiased!—equipment guide.)