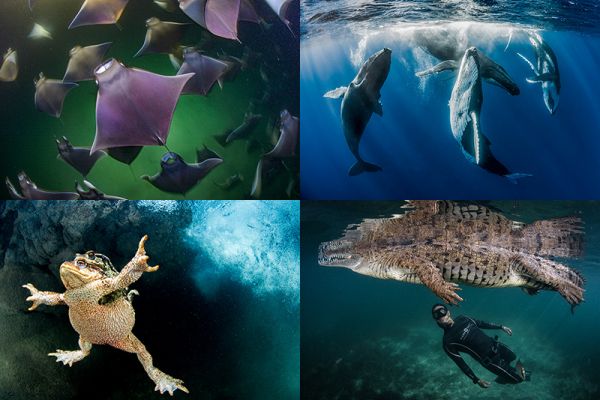 So 2016 is coming to a close, and we hope you’ve had an amazing year of diving and underwater photography. It’s time, if you haven’t already, to sift through all those lovely images and put them to some good use—we’re talking, of course, about entering the 2017 Underwater Competition Series (UWC)!

Consisting of the Our World Underwater Photo/Video Contest and the DEEP Indonesia Photo Contest, the UWC once again features $100K in awesome gear and travel prizes—plus the recognition that comes with bagging an award from two of the world’s most prestigious underwater imaging competitions.

Photographers of all levels can enter, and with 13 categories—from Compact Cameras to Commercial, Conceptual & Fashion—there’s an opportunity for shooters of every persuasion. Don’t forget that the “Best of Show” prizewinner in the Our World Underwater Competition also goes home with an additional $1000 in cash.

What are you waiting for? Check out the press release below or the Underwater Competition website.