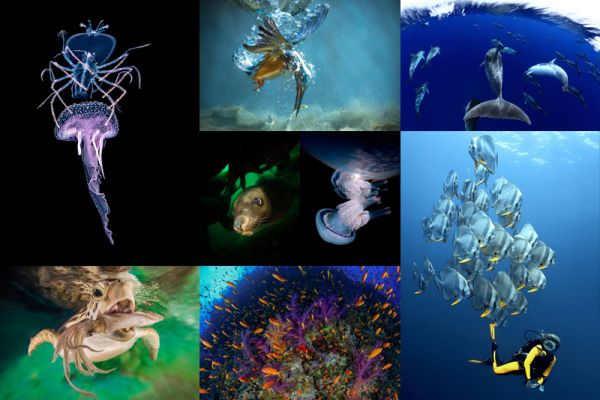 The New Year is upon us and underwater photographers around the globe are making resolutions—be it traveling to a new destination or finally trying a new technique. But wherever you are in the world, there’s one resolution that’s easy to keep: Entering your images into the 2016 Underwater Competition Series (UWC).

Comprised of the Our World Underwater and DEEP Indonesia photo and video contests, the UWC features $100K in prizes—not to mention the glory of receiving an award from one of the most prestigious competition series.

With 13 categories, there are opportunities for all photographers, whether you’re a macro master, wide-angle wunderkind, or videographer extraordinaire. Debuting last year, DEEP includes a category dedicated to in-water surf, wave, and watersport photography. The “Best of Show” prizewinner in the Our World Underwater competition will win an extra $1000 in cash.

More info can be found in the press release below or on the Underwater Competition website.