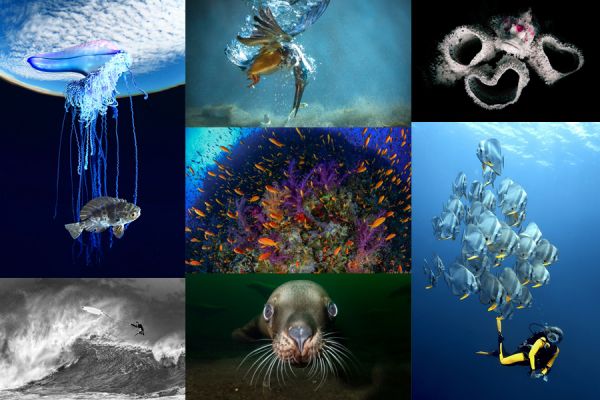 Attention all photographers! There’s just one week left to enter your top images into the DEEP Indonesia 2016 Imaging Competition.

DEEP Indonesia is the other half of the coveted Underwater Competition Series, which is offering more than $100,000 in prizes this year! Enter your best pictures into any of the various categories: Compact Cameras, Divers, Animal Portrait, Animal Behavior, Reefscapes, and Surf.

The deadline for the competition is Thursday, February 25th, at 11:59 PM PST. Go to the official competition website and find out more now!