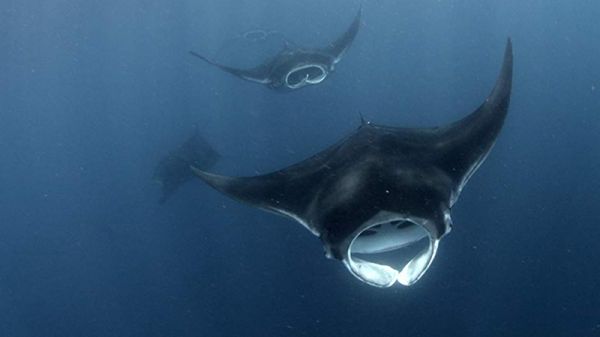 Howard Hall Productions has released a remastered version of Howard and Michele Hall’s film, Shadows in a Desert Sea, which won numerous awards including Best Cinematography at Wildscreen 1992 and the Grand Prize at Antibes 1992.

Directed by Howard Hall in 1992, Shadows in a Desert Sea was originally captured on standard 16mm film and then mastered to Digital Betacam. Hall up-converted the digital master to 16:9 HD, replacing many of the original shots with recently acquired HD clips. The soundtrack, with narration by George Page, is the same as in the original that appeared on PBS Nature. The Vimeo version (below) is 720p, but the film can be viewed in 1080p on Amazon Prime Video.